ANNOUNCEMENT OF THE FILMS OF THE DOCUMENTARY SECTION 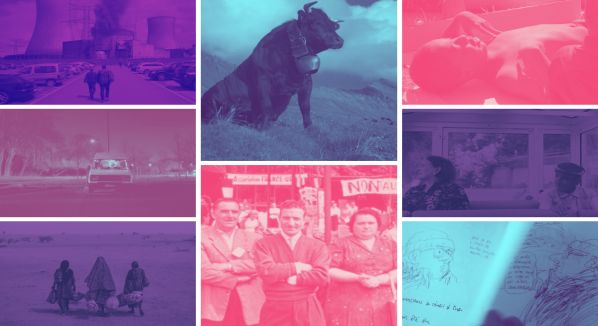 CINEMANIA opens a new chapter in its history and launches its own documentary competition!

CINEMANIA will host a brand-new section dedicated to competition among French documentaries and presented in collaboration with the Planète + channel. The jury for this competition, composed of 6 young professionals, will oversee awarding the Best Documentary Planète + Prize worth $2500 to one of the eight filmmakers in the
selection.

Among the eligible titles, in addition to Charlotte Gainsbourg’s JANE BY CHARLOTTE previously announced, we find : Didier Eribon's adaptation of his essay RETURN TO REIMS (FRAGMENTS), presented at the Directors' Fortnight and narrated by Adèle Haenel; Aïssa Maïga's environmental film ABOVE WATER, presented in the "Cinema for the Climate" section of the latest Cannes Film Festival; WE by Alice Diop, which plunges into the director's childhood in the Parisian suburbs (Encounters Prize at the Berlinale 2021); VEDETTE by Patrice Chagnard and Claudine Bories, which follows Vedette, a cow who is queen of the alpine pastures and agricultural competitions (selected at ACID Cannes); the docu-drama AN ZÉRO : HOW LUXEMBOURG DISAPPEARED by Myriam Tonelotto and Julien Becker; LADIES OF THE WOOD by Claus Drexel, a guided tour of the Bois de Boulogne in Paris alongside its sex workers; LA DISPARITION by Jean-Pierre Pozzi, an investigation by cartoonist Mathieu Sapin of the decline of the French Socialist Party on the fortieth anniversary of the election of François Mitterand; THEIR ALGERIA, a chronicle of the chaotic life of a retired immigrant worker couple directed by Lina Soualem. 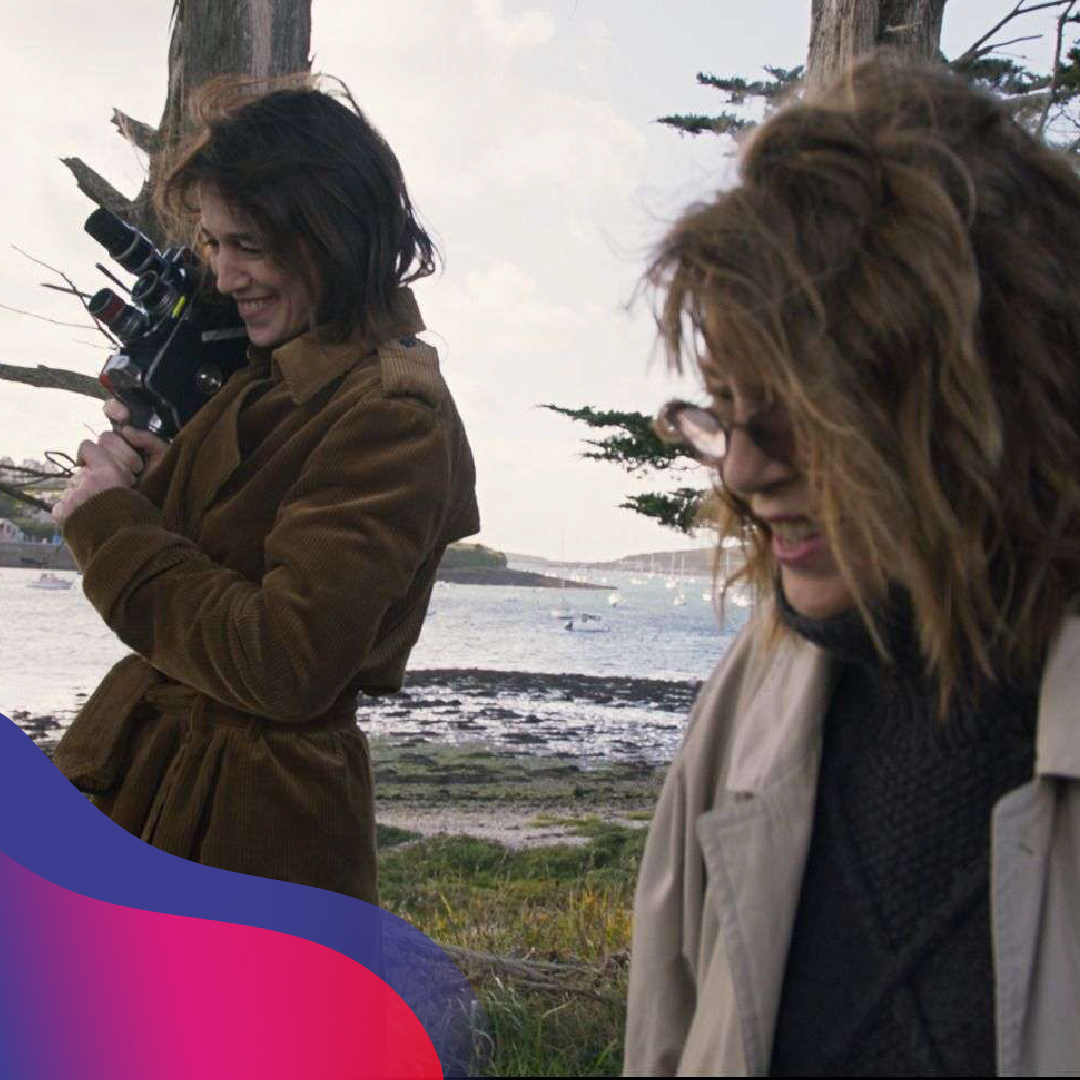 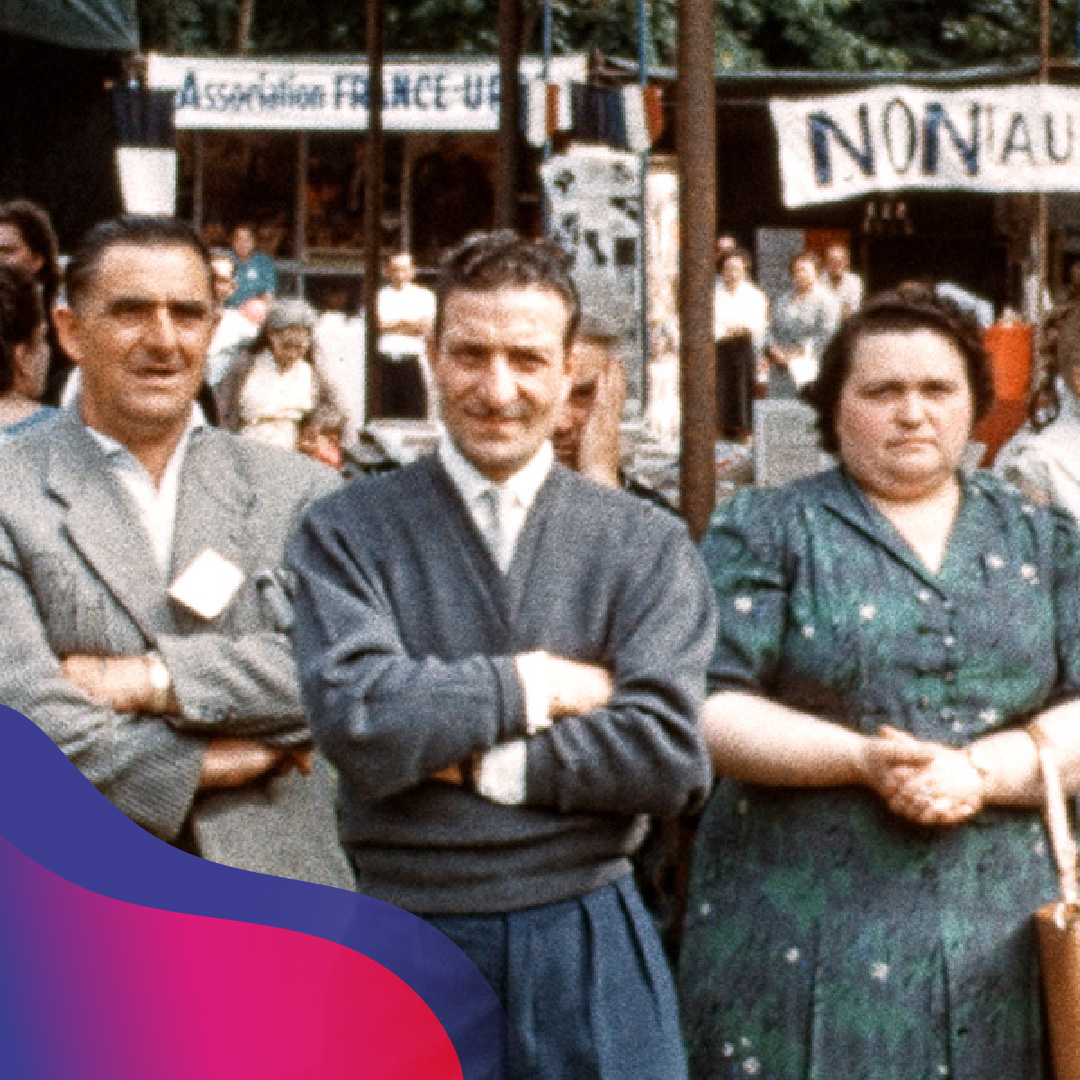 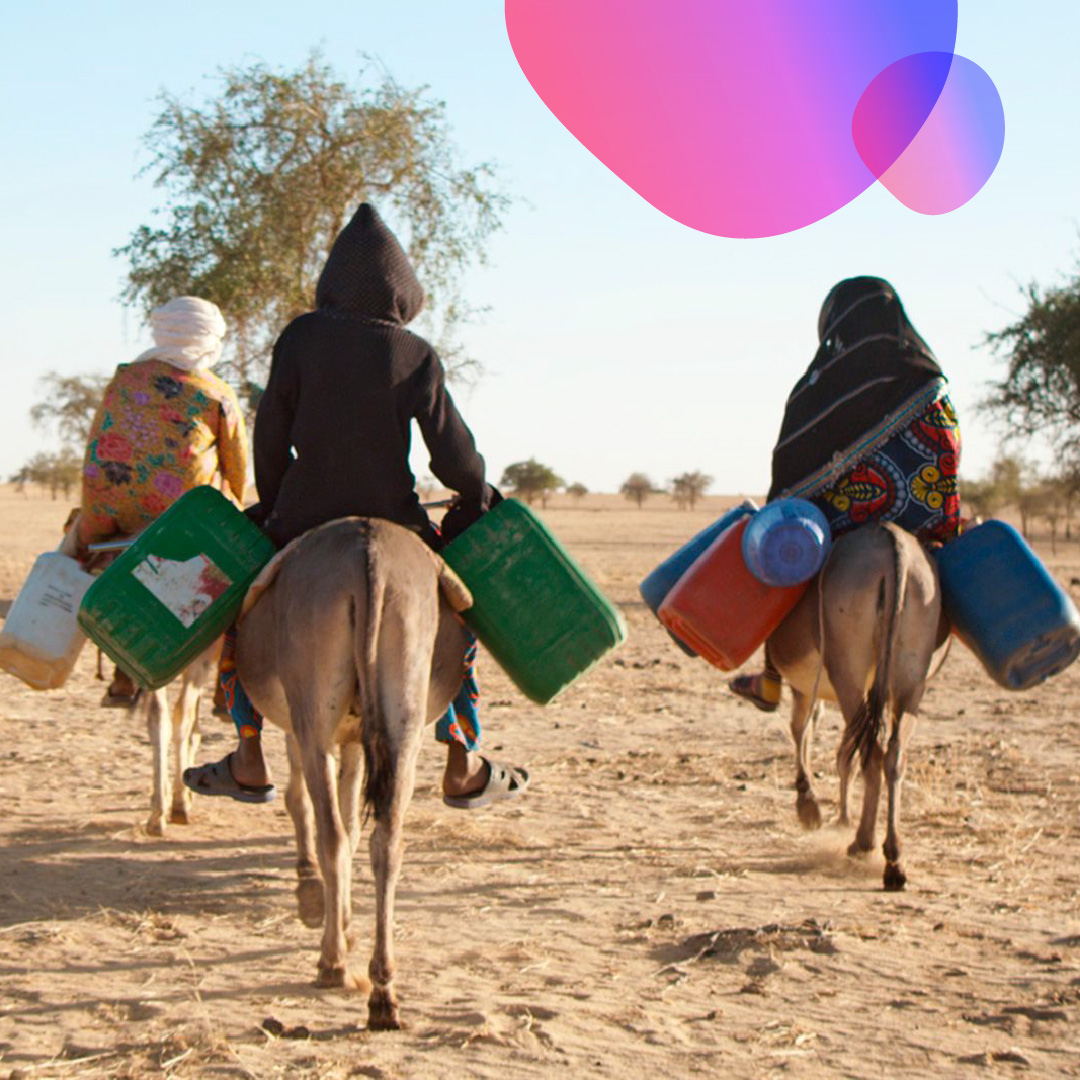 ⇢  WE
Directed by : Alice Diop 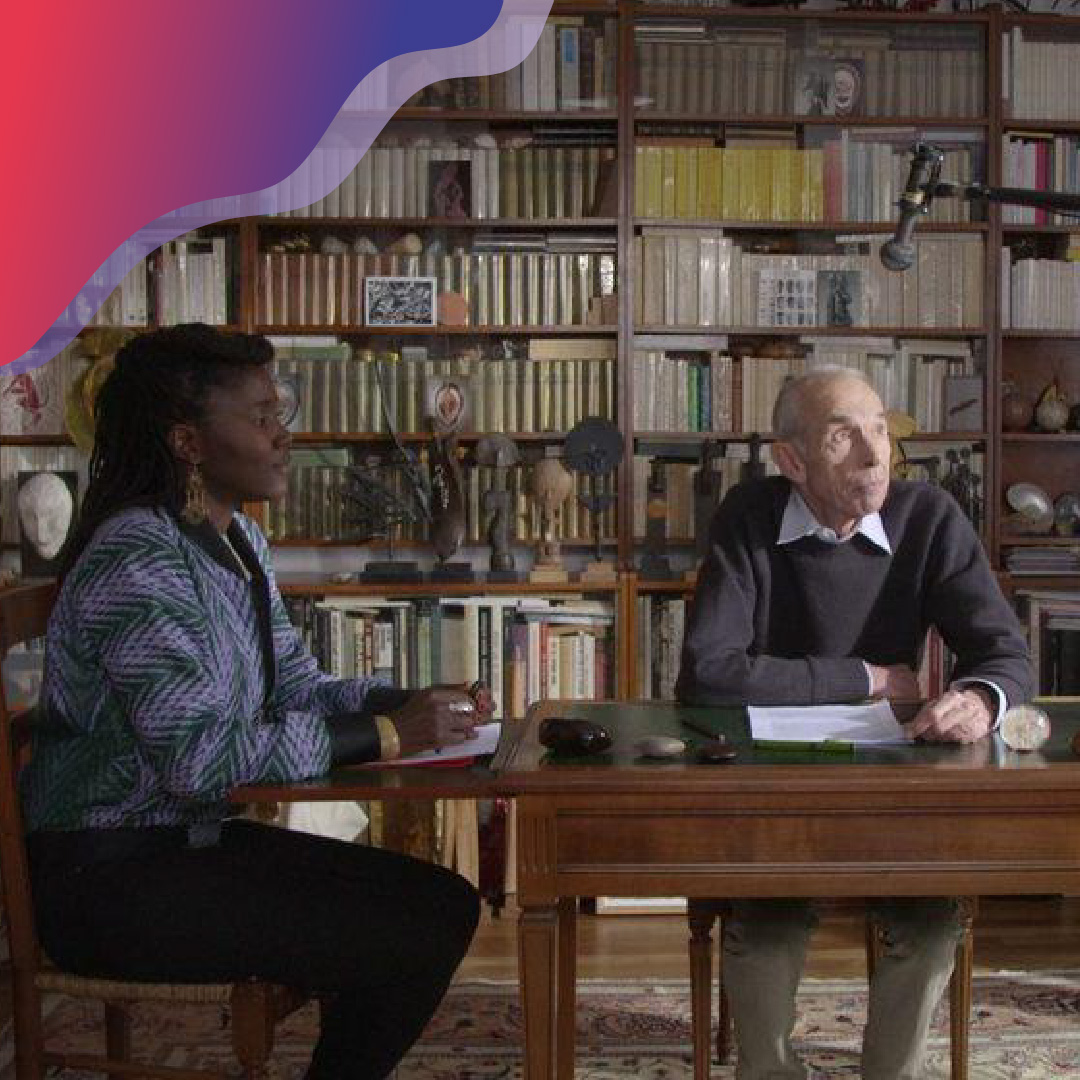 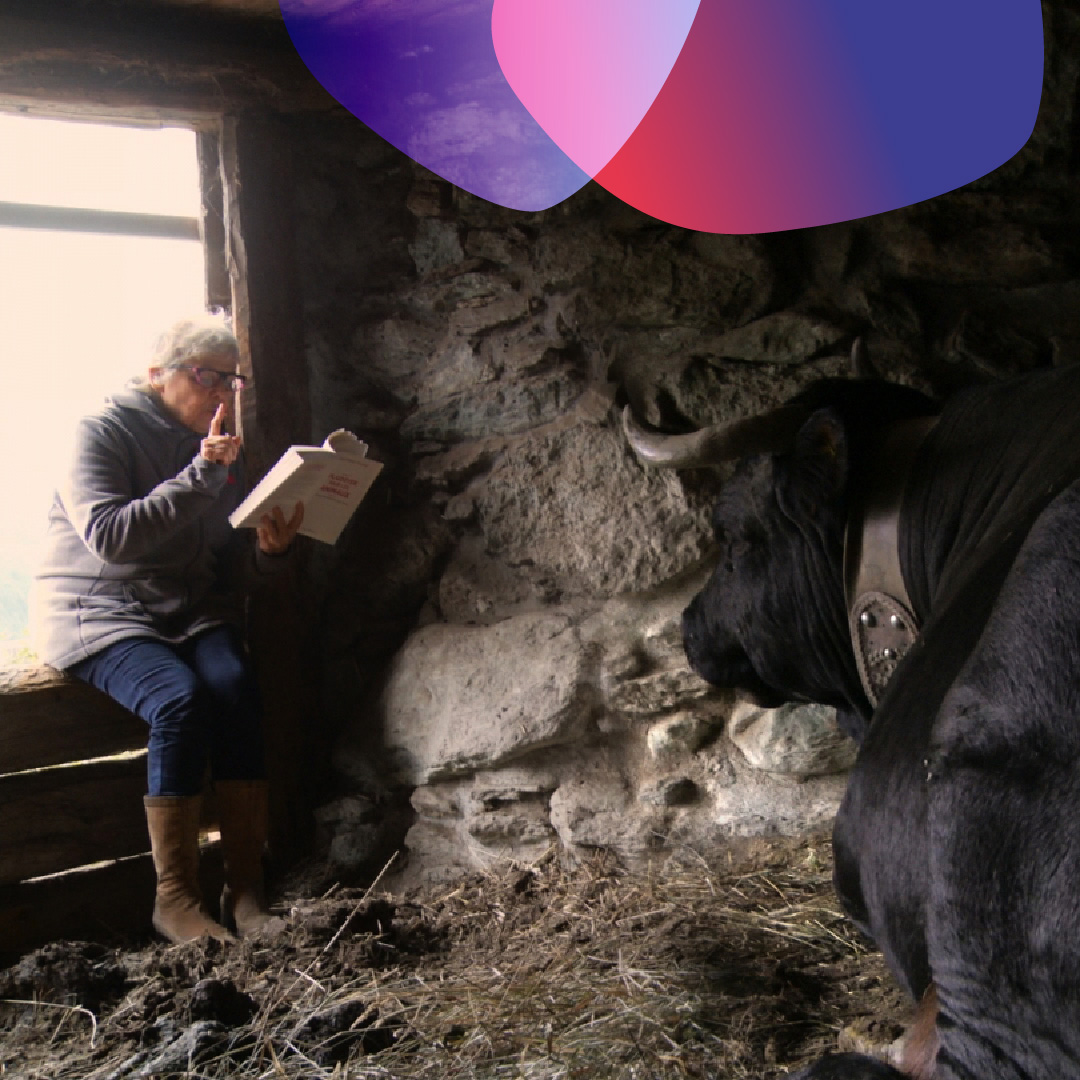 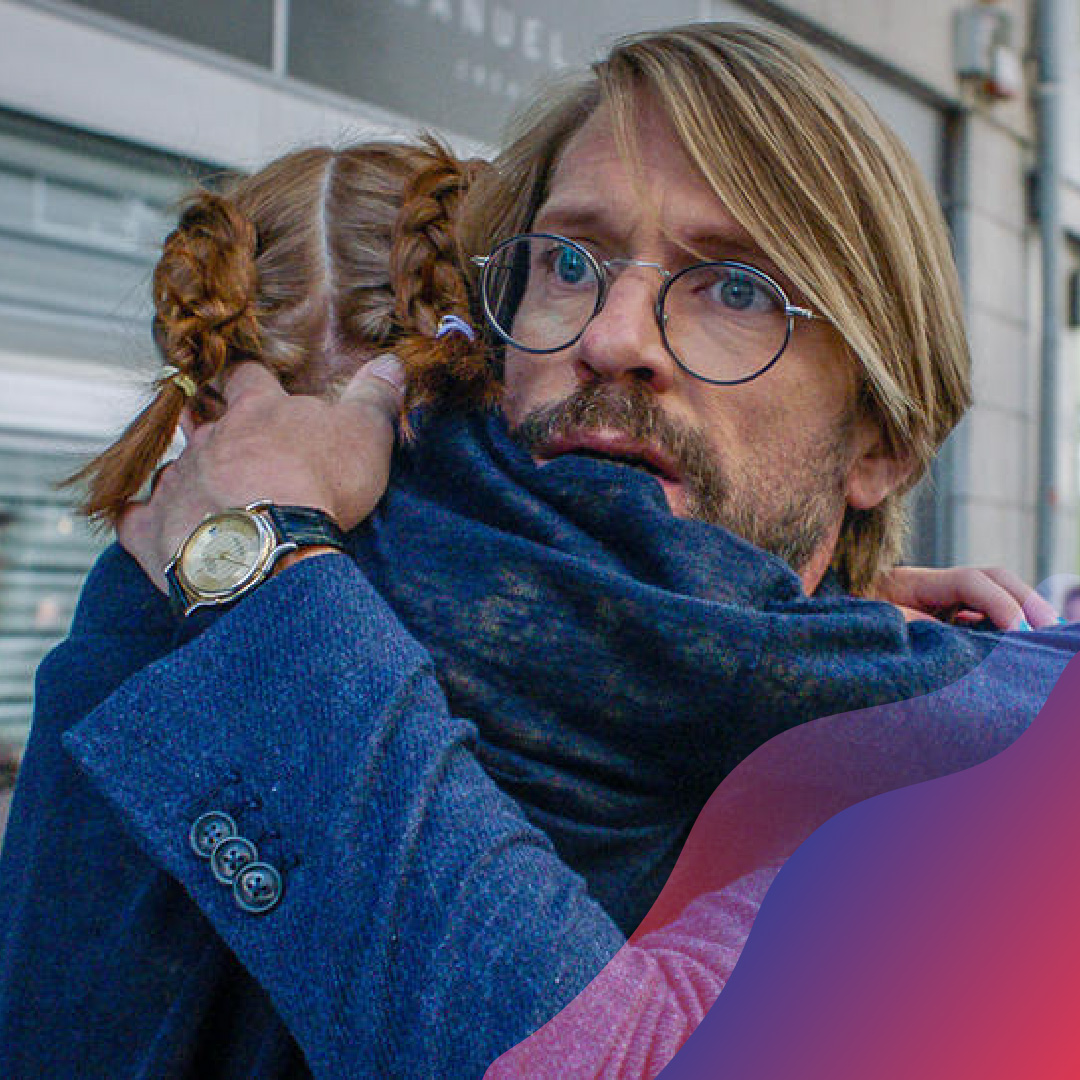 ⇢ LADIES OF THE WOOD
Directed by : Claus Drexel 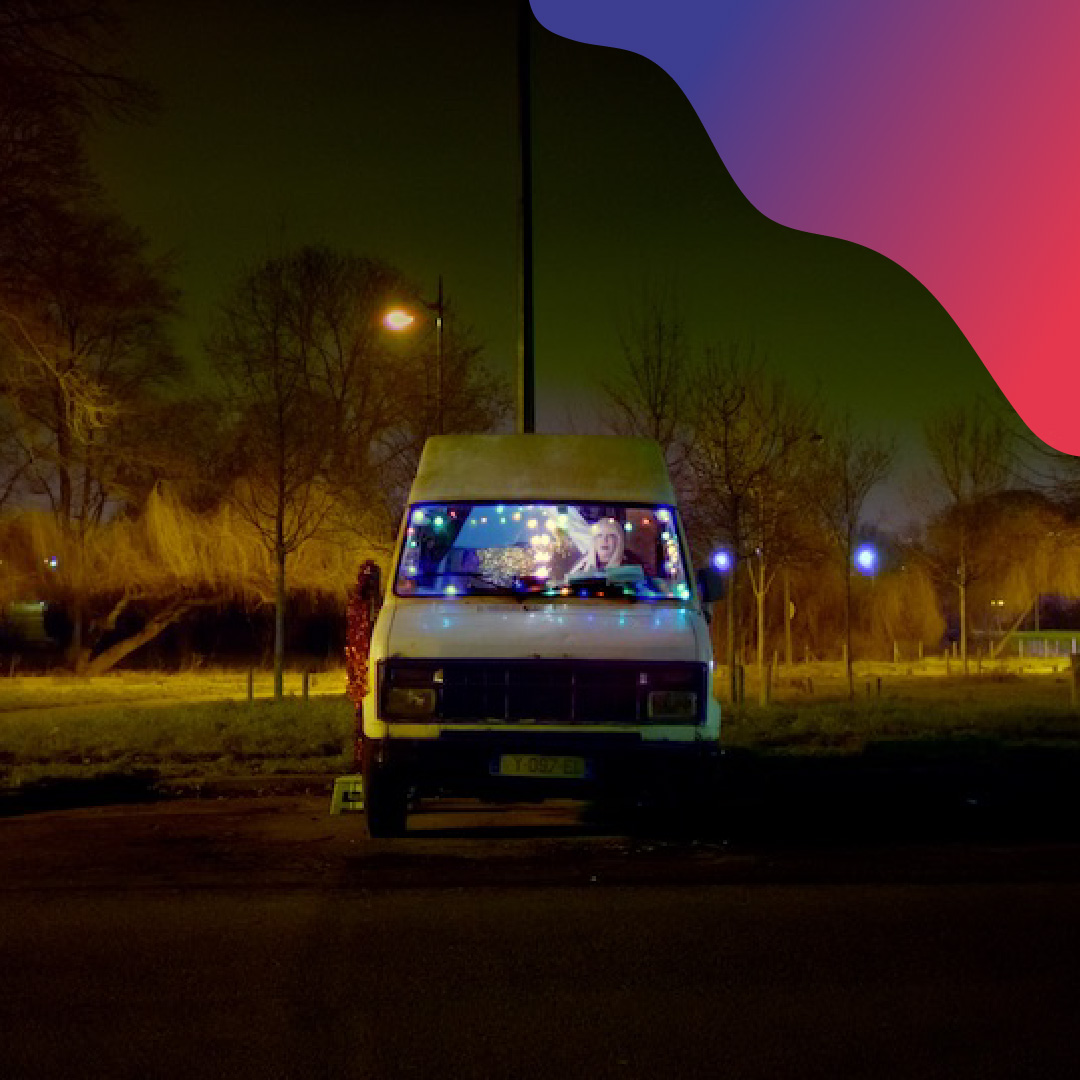 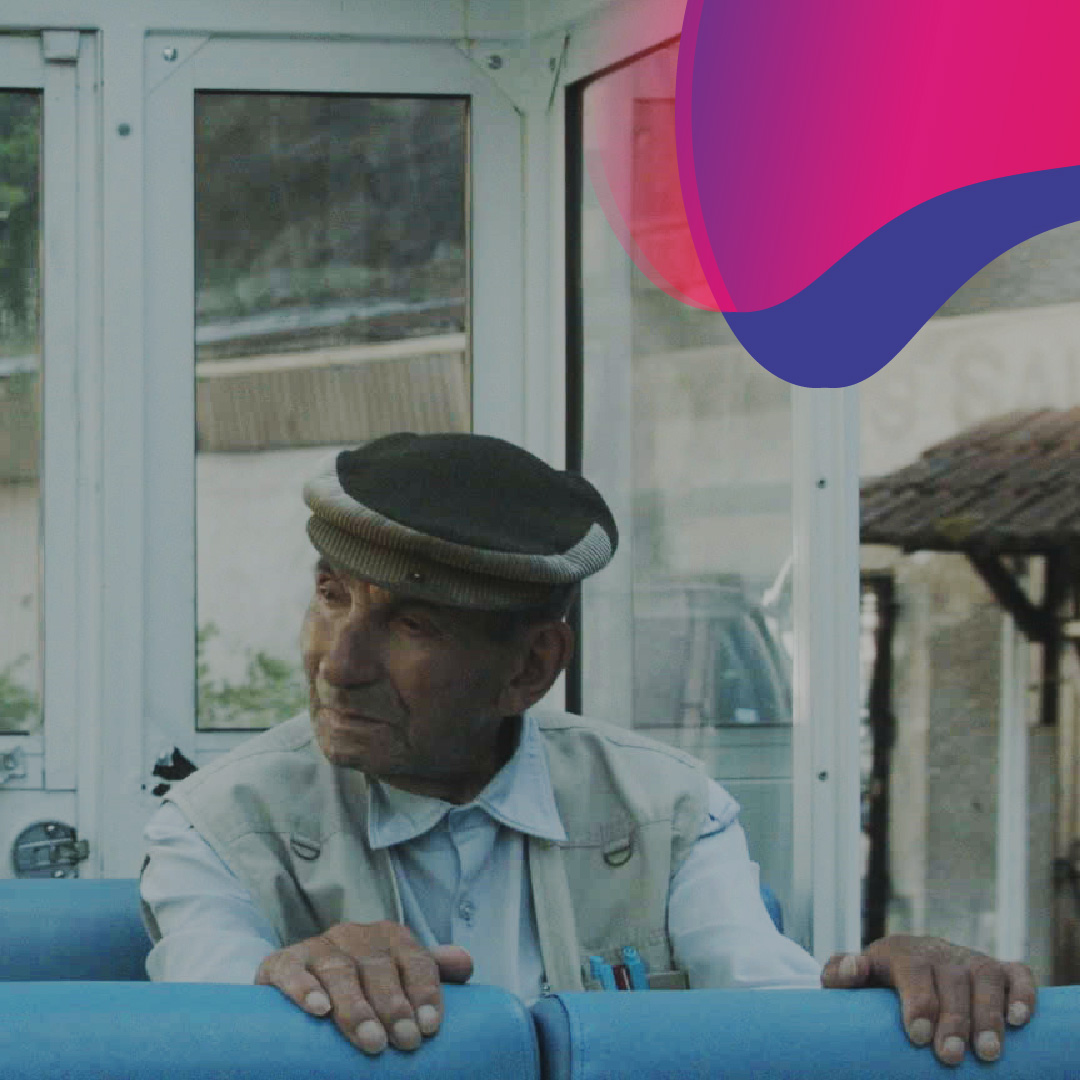