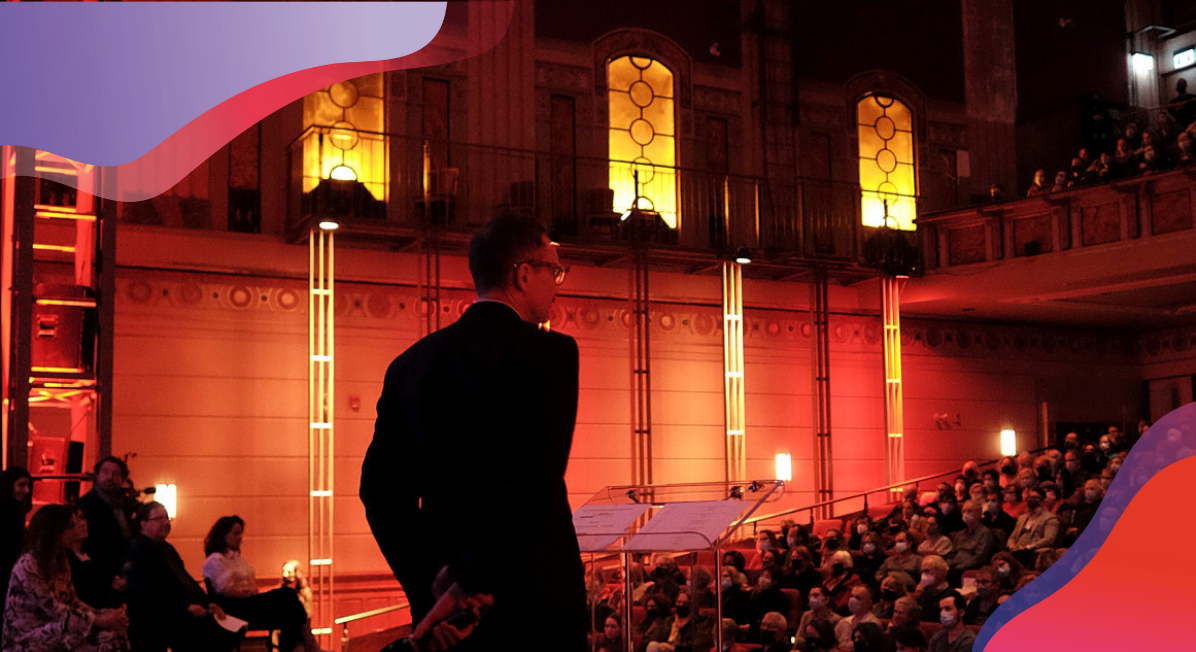 The "in theaters" part of the festival ended on Sunday, November 14, at a closing ceremony held at the Outremont Theatre in Montreal. The awards ceremony of this 27th edition took place on this occasion. This year, CINEMANIA welcomed a brand new competitive section dedicated to French-language documentaries and created 3 new awards dedicated to French-language feature films.

The Prix du Meilleur Film TV5 Québec Canada is given to the best film of the official competition of the festival composed of 10 titles. The honored film must demonstrate an attachment to societal issues, geopolitical, economic, political, identity issues, marking one of the key countries of the great French-speaking world, all this through a strong artistic proposal and a positioning profoundly focused on the future and / or the next creative generation. This award is accompanied by a cash grant of $4,000.00 CAD given to the winning filmmaker: a grant dedicated to the author for the participation in his or her future project.

And the winners are...

"This year we were blessed with a great selection of films. Modern, new films, films that surprised us, and it was extremely difficult to choose a winner. That's why, for the Prix du Meilleur Film TV5 Québec Canada, the jury decided to honour two films that tied. The first, a moving film about the difficulties of childhood, with an exceptional young actor of magnificent beauty and incredible character. The second, with a touching cast, a precious look at the country's youth, and a rare female perspective on its society. From France, Samuel Theis' film SOFTIE and from Haiti, Gessica Généus' film FREDA." - Rémy Girard, co-president of the "Visages de la Francophonie" Jury 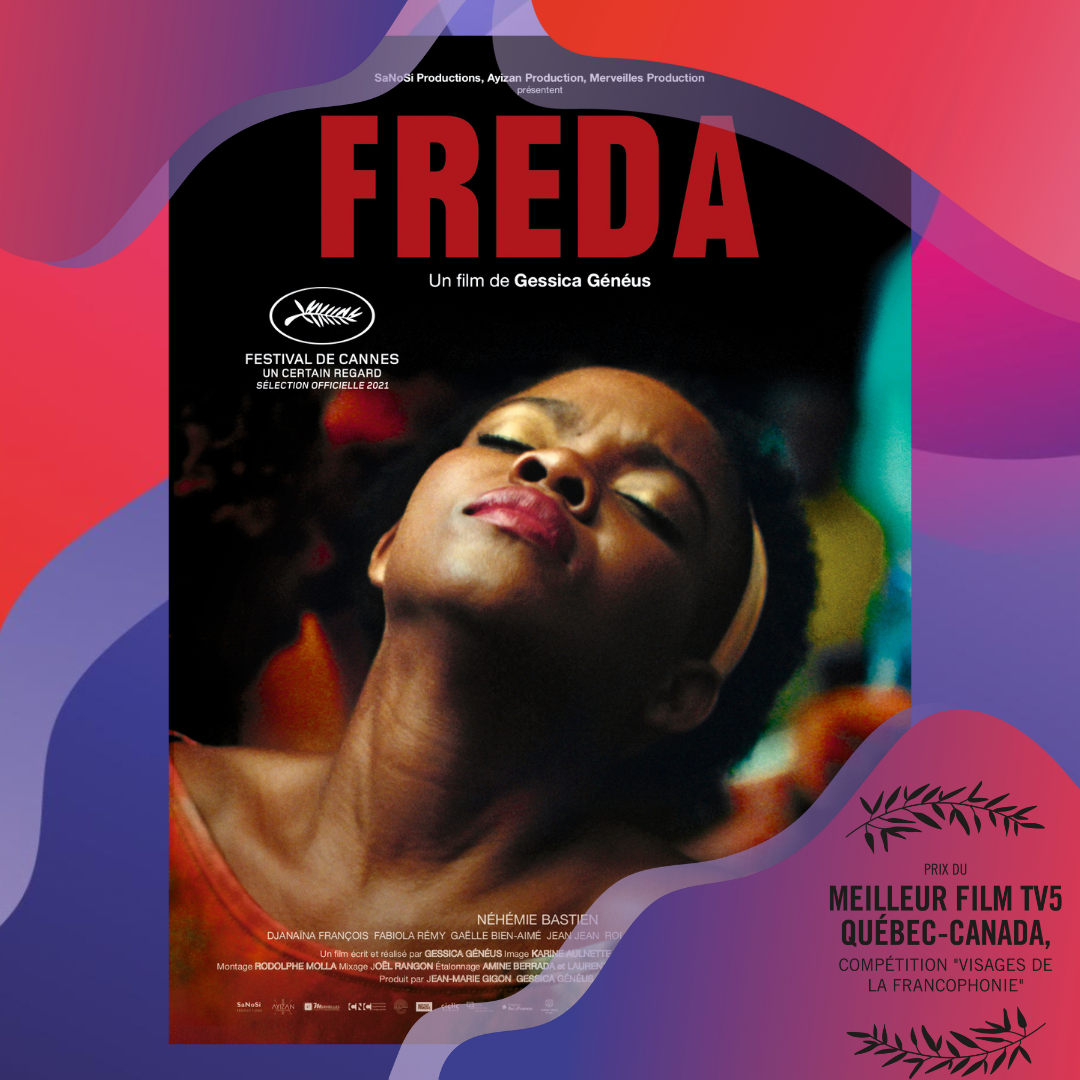 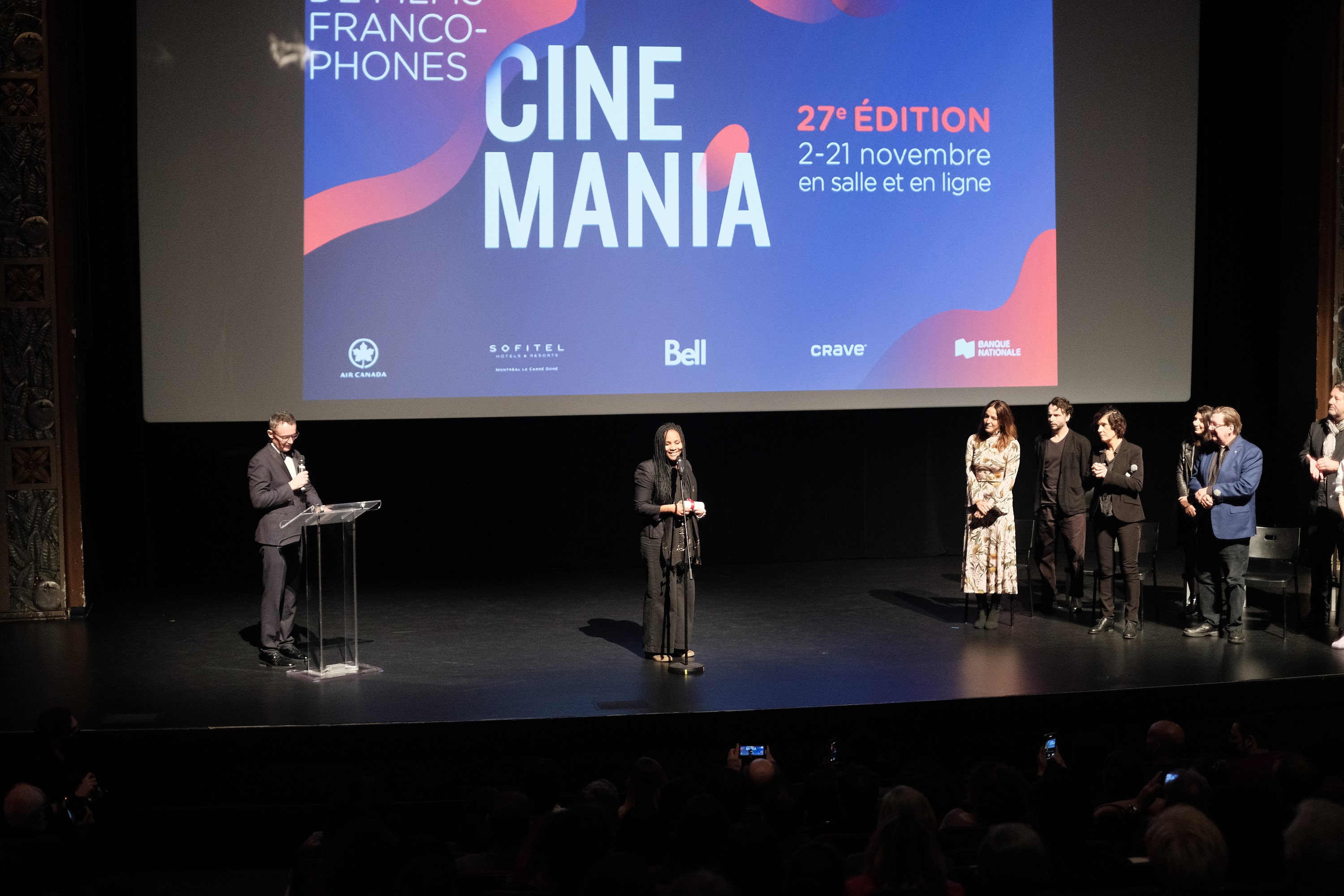 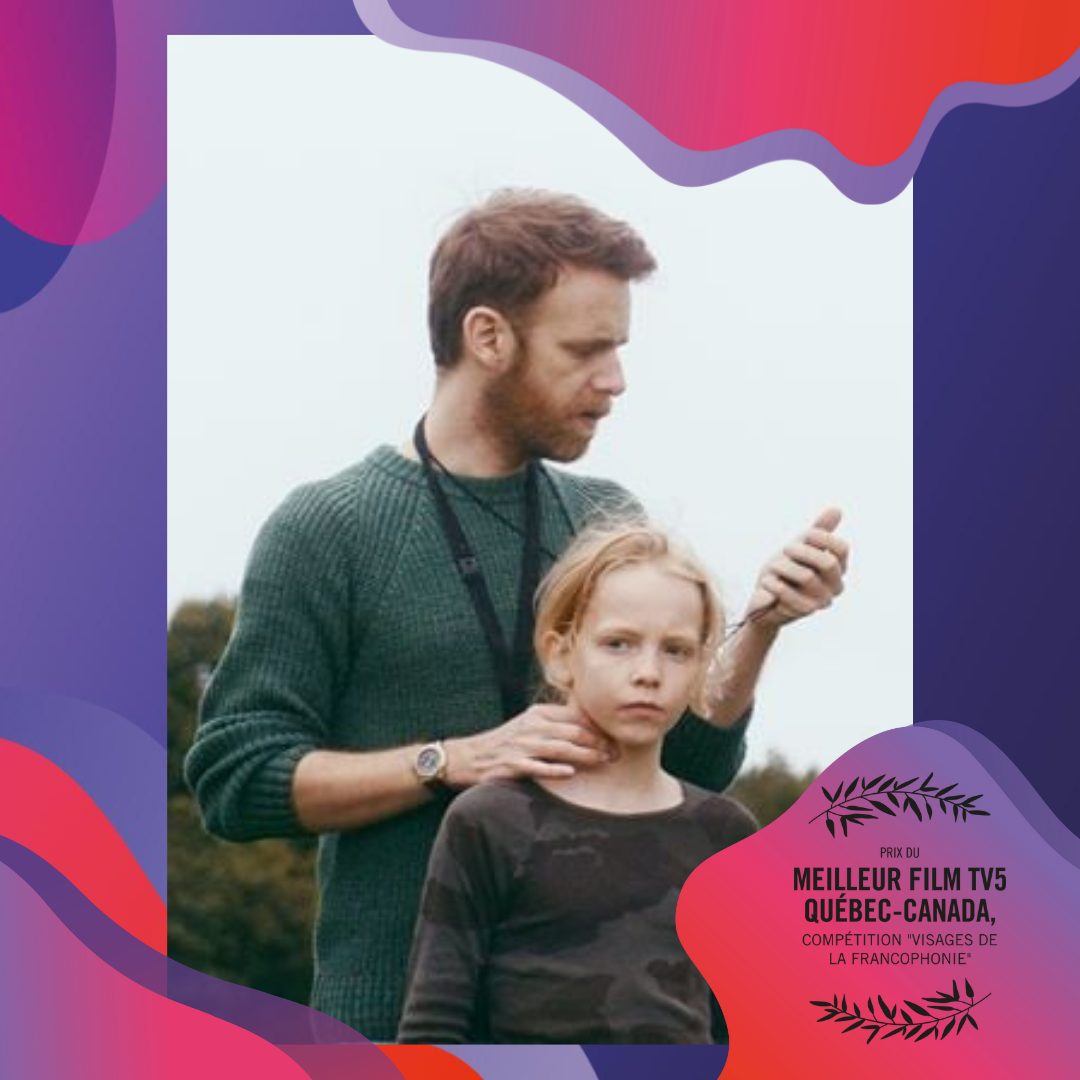 The jury's favorite, the Prix du Jury Banque Transatlantique is awarded among the 10 eligible titles in the official "Visages de la Francophonie" competition. It is the equivalent of a special mention given to underline the originality of a work that has marked the jury. The prize is accompanied by a $1,500.00 cash award to the winning filmmaker: a grant dedicated to the author's participation in his/her future project.

"We were surprised by an atypical film, our favorite, from Chad: LINGUI, THE SACRED BONDS directed by Mahamat-Saleh Haroun. A simple and surprising dive into the daily life of a young woman whose life path has particularly touched us." - Catherine Corsini, co-president of the "Visages de la Francophonie" Jury 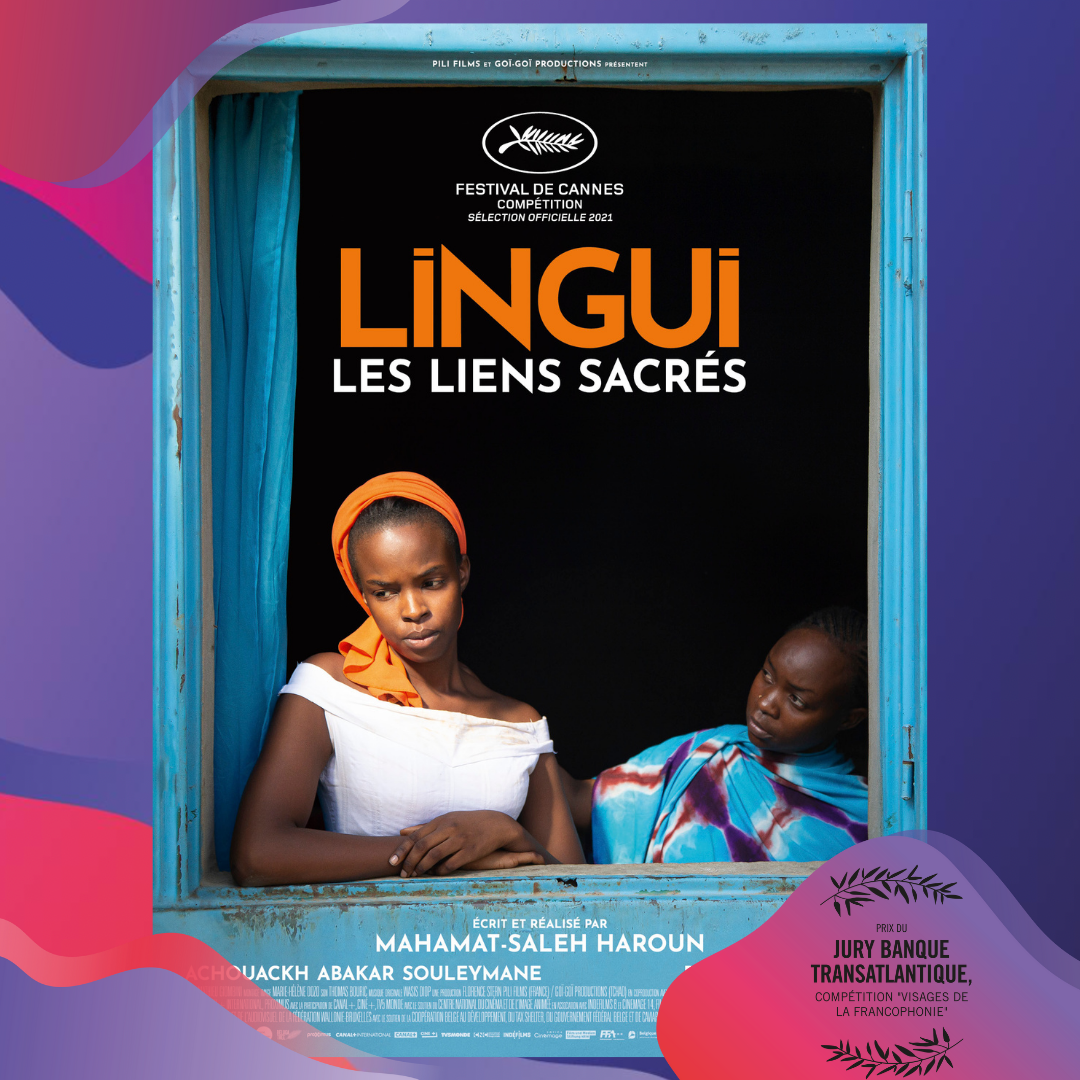 The Prix du Rayonnement Banque Nationale is awarded to the best feature film from Quebec or a Quebec minority co-production. In awarding this prize, the jury recognizes the importance of the Quebec voice in French-language film creation. Specifically: its thematic particularities, the role played by Quebec cinema on the international scene and its professionals who can prove to be excellent players in the co-production field. Finally, it was created to support the influence of Quebec cinema within the province and across Canada. The award is accompanied by a $4,000.00 grant for the promotion of the film on a national scale.

"MEMORY BOX, an essential film that highlights a shared history between Quebec and Lebanon, proves once again that French-language co-production can create works of great beauty." - Catherine Corsini, co-president of the "Visages de la Francophonie" Jury 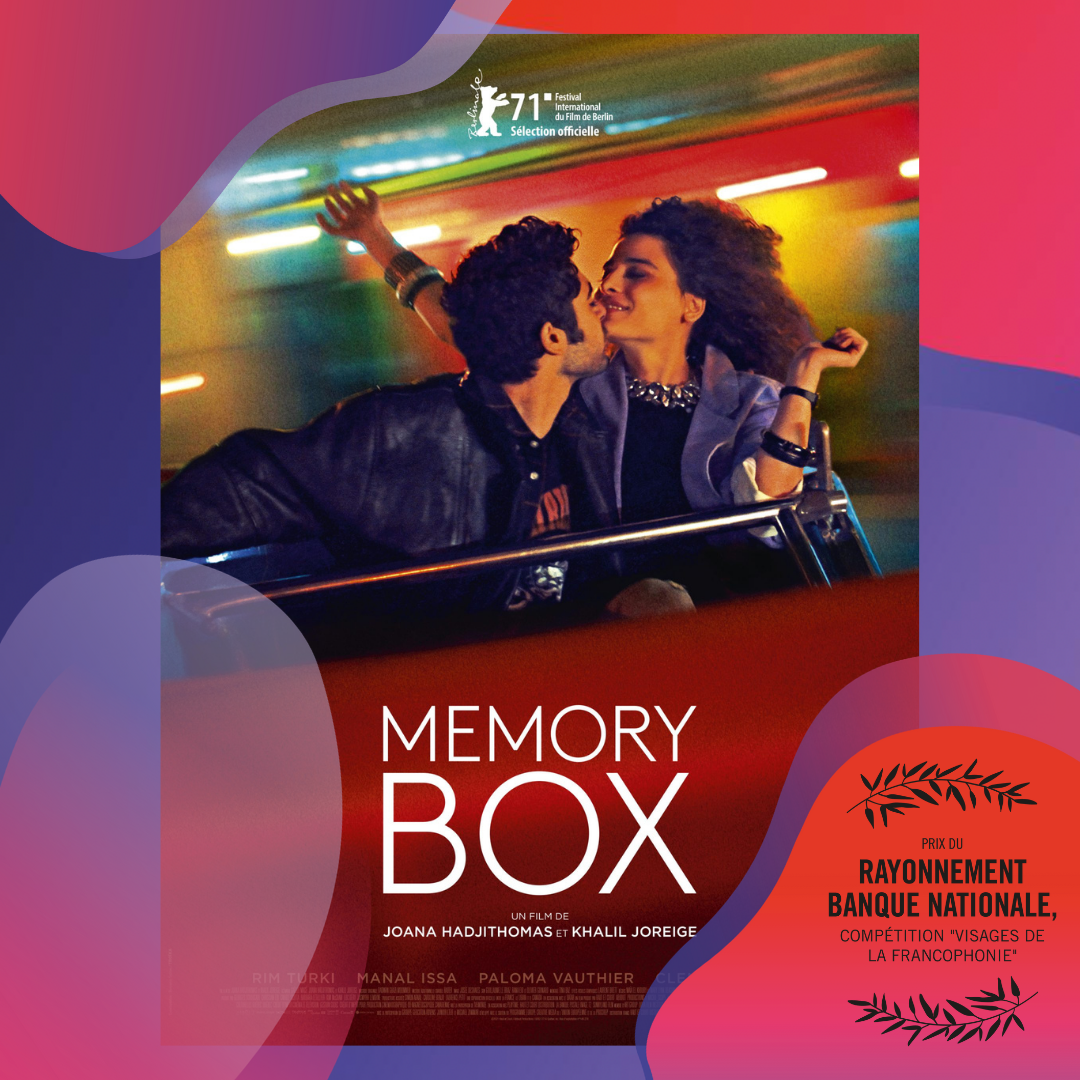 The Prix du Meilleur Documentaire Planète+ is awarded to the best documentary among a competition of 9 films. This is a new award created in 2021 and specifically dedicated to documentaries. The film is chosen for its thematic positioning within the great past and contemporary subjects crossing the international Francophonie, underlining the originality of the discourse (and the form) defended by its author. A grant of $2,500.00 is given to the winning filmmaker: a grant dedicated to the author for the participation in his or her future project

And the winner is..

"For its modesty, its simplicity and the universality of its subject. For the promise of a filmmaker in the making as well as for what the film represents in terms of the decolonization of documentary cinema.We have chosen to give the award to Lina Soualem for her film THEIR ALGERIA." - Mara Gourd-Mercado, president of the Documentary Jury

THEIR ALGERIA by Lina Soualem 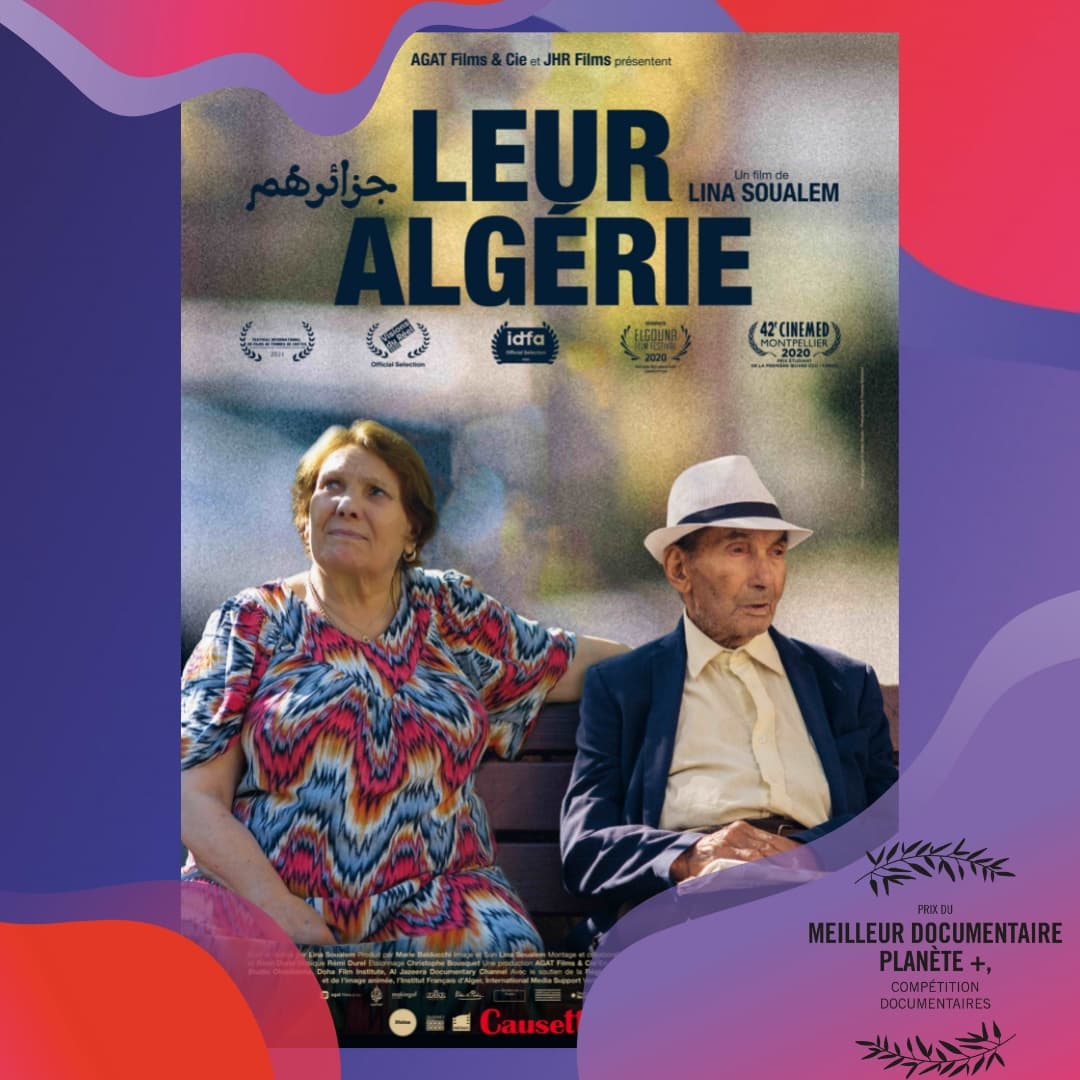 The jury was composed of Julie Vaillancourt, Justine Smith and Marie Claude Mirandette.

For a second consecutive year, the Prix de la Critique AQCC-Nespresso is given to the best short film of the competition (30 eligible films). A $2,000.00 grant is awarded to the winning filmmaker: a grant dedicated to the production of his or her future project.

"For knowing how to tell the story in simple but poetic words, with warm colors that allow the viewer an intimate entry into the life of a man and his puppet in his search for justice and redemption, the jury awards the AQCC-Nespresso Critics' Prize for Best Short Film to Eléonore Coyette for her film 407 JOU." - Justine Smith, president of the Short Film Jury 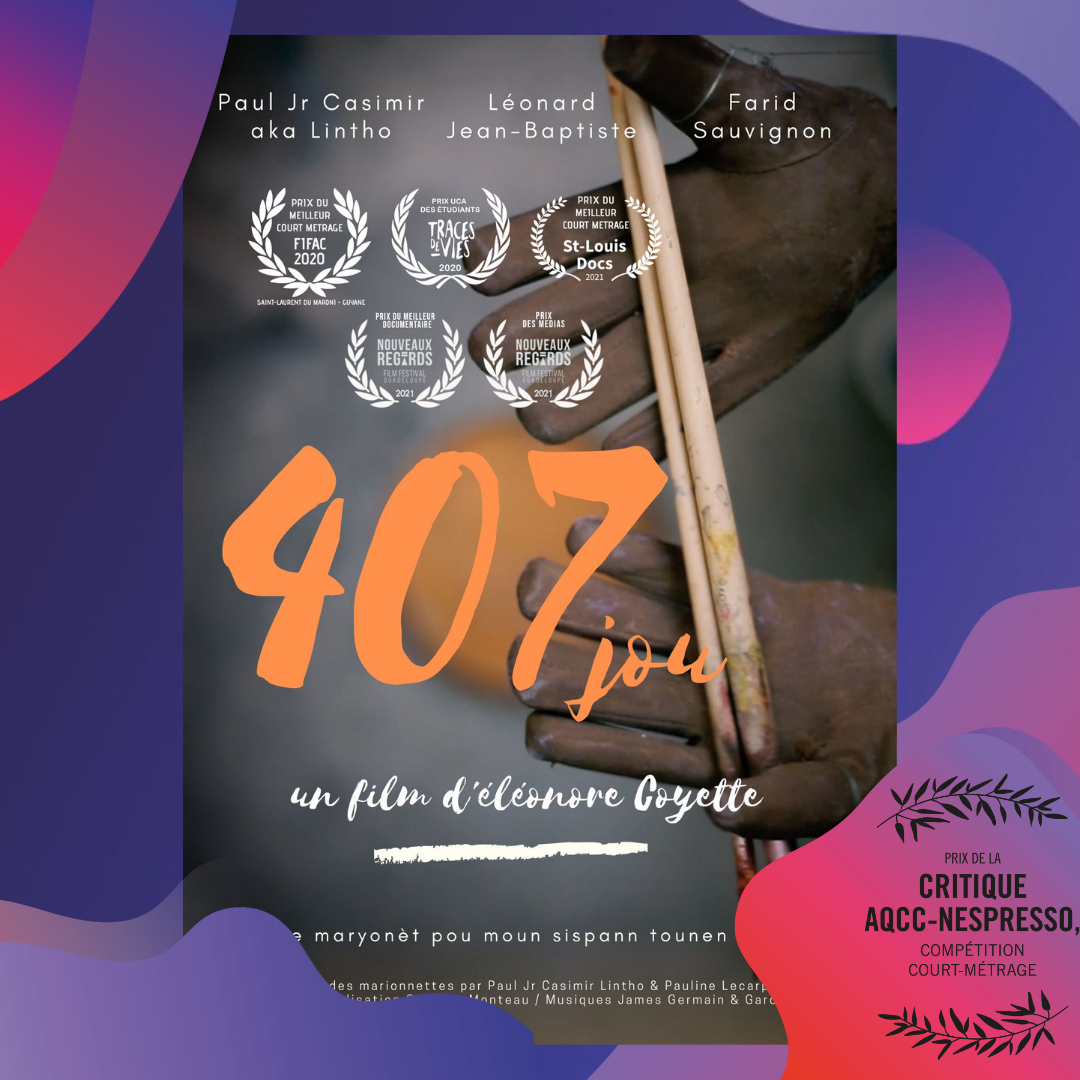 Created last year, CINEMANIA's short film competition featured no less than 30 French-speaking short films from around the world! Between drama, comedy and thriller, the selection of short films is entirely available on our online platform until November 21st!