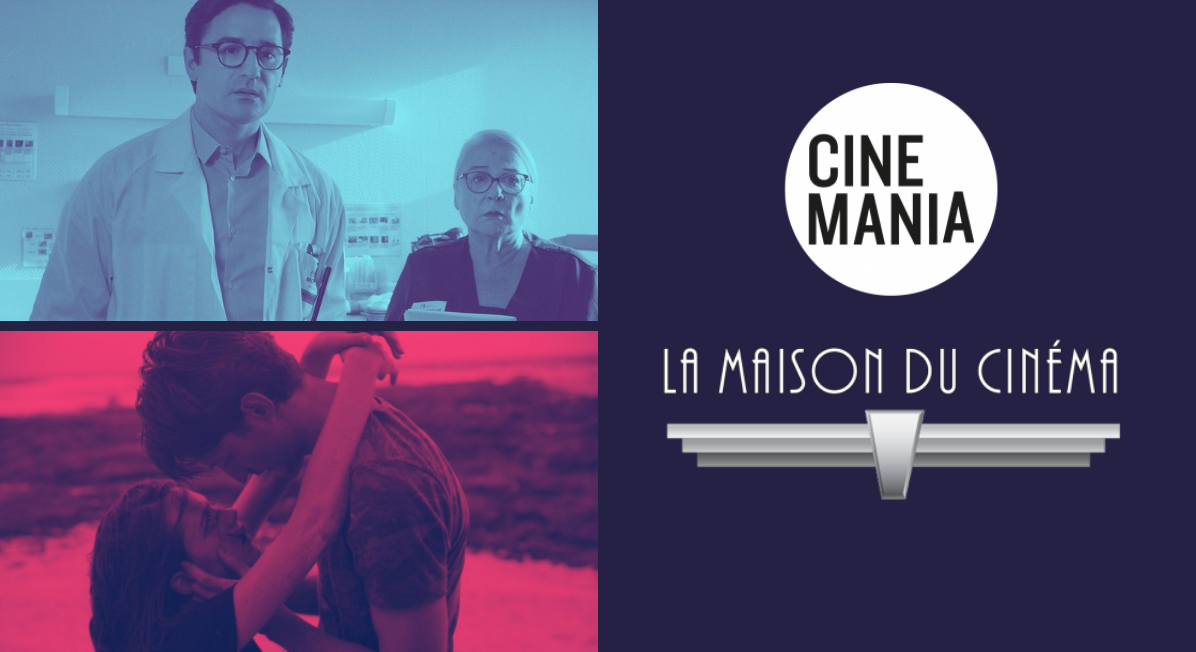 
The CINEMANIA Festival is going the extra mile and coming to Sherbrooke for the first time for a new special day of screenings. 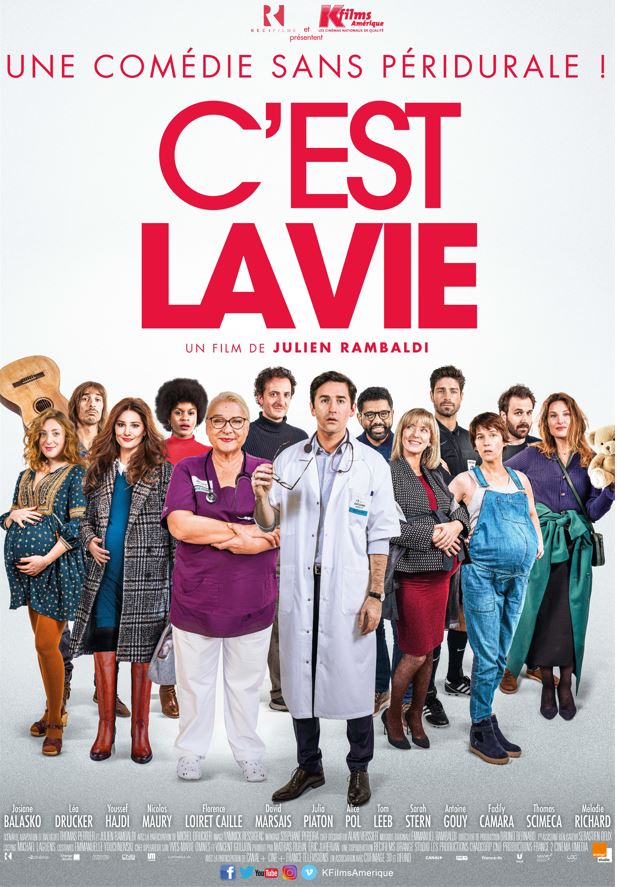 On her last day before retirement, Dominique, a strong-willed midwife, is forced to cooperate with an arrogant young obstetrician. Together, they will have to accompany five women to give birth. They will remember it all their lives... 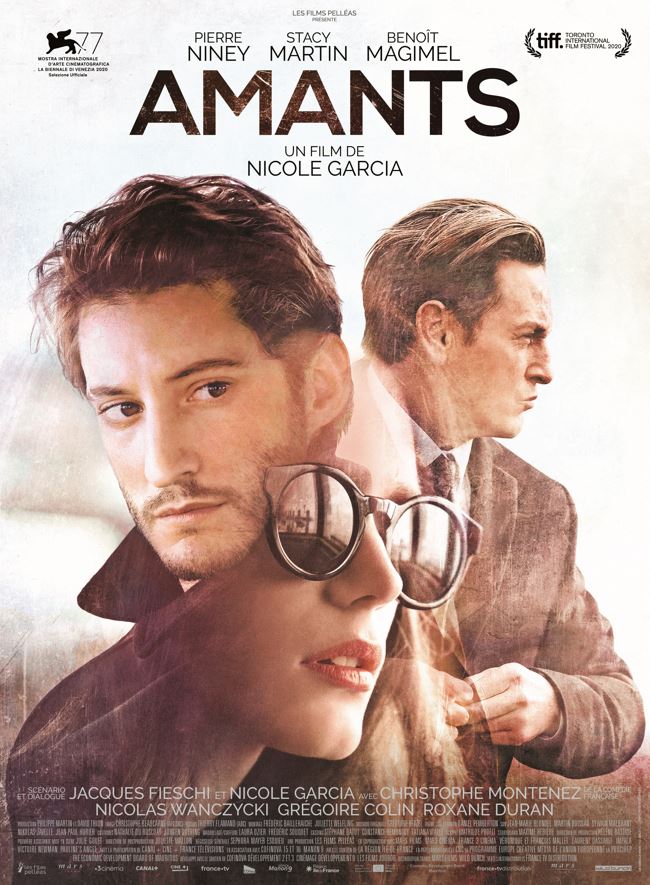 Lisa and Simon have been passionately in love since they were teenagers and lead the urban and nightlife life of people their age. After a party that goes wrong and whose outcome is none other than prison for Simon, he decides to flee. Lisa waits for news from Simon, which never comes. Three years later, in the Indian Ocean, she is married to Leo when their destinies cross again...