CINEMANIA : JURY AT THE 11th EDITION OF THE LUXEMBOURG CITY FILM FESTIVAL ! 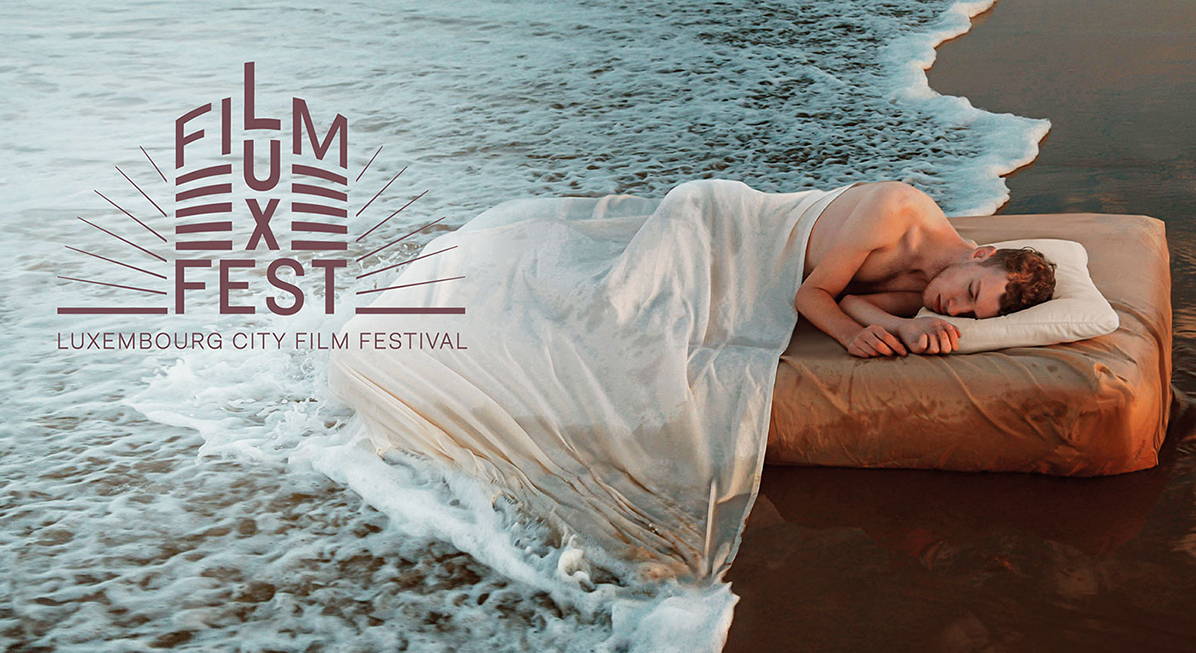 Packing premieres, dual screenings and tributes to Terry Gilliam and William Friedkin, it’s the turn of the Grand Duchy’s greatest festival to adapt in the face of the pandemic.

The 11th edition of the Luxembourg City Film Festival will unspool in cinemas between 4 and 14 March, but it will also unfold online on account of a partnership with Festival Scope and Shift72.
As such, the works battling it out in the Fiction Films and Documentaries competitions will be available to view by way of virtual screenings one day after their physical presentation. And kicking it all off will be Chloé Zhao’s Nomadland, starring the exceptional Frances McDormand.

Viewers will be treated to a competition contested by hopefuls hailing from five continents, with Orange’s Grand Prize up for grabs. In this section, we find the Belgian-Dutch co-production Becoming Mona by Sabine Lubbe Bakker and Niels van Koevorden, and the Italian title Assandira by Salvatore Mereu, not to mention two films which caused a sensation in Venice: the powerful Quo Vadis, Aïda? by Jasmila Žbanić (which bagged an award at the Jerusalem Film Festival and another at Les Arcs), and Philipp Yuryev’s The Whaler Boy (victorious at Venice’s Giornate degli Autori). Also worth noting is the inclusion of The Wolves (Mexico) by Samuel Kishi Leopo, Aristocrats (Japan) by Yukiko Sode, Air Conditioner (Angola) by Fradique and Careless Crime (Iran) by Shahram Mokri.

A major development this year is the fact that the six documentaries eligible for the BGL BNP Paribas Award will be assessed by an international jury composed of members of Europa Film Festivals. Launched last year, this network boasts large-scale festivals along the lines of Geneva, Galway, Montreal, Hamburg and Reykjavik among its ranks.
Memorable works populating this year’s vintage include Thomas Imbach’s curious title Nemesis, Portuguese director Catarina Vasconcelos’ The Metamorphosis of Birds (which scooped awards at Vilnius, San Sebastián and DokuFest Prizren), The Mole Agent by Chile’s Maite Alberdi (honoured in San Sebastián and currently shortlisted for the Best Documentary and Best International Film Oscars) and the CPH:DOX champion Songs of Repression by Estephan Wagner and Marianne Hougen-Moraga. Jostling alongside them are Once Upon A Time in Venezuela by Anabel Rodríguez Ríos and Gevar's Land (France/Qatar) by Qutaiba Barhamji.

The out-of-competition line-up composed by artistic director Alexis Juncosa will be dominated by titles decorated with the Cannes label, in the vein of French film Gagarin (Fanny Liatard, Jérémy Trouilh) and the Chinese movie Striding Into the Wind, which is the first autobiographical tale offered up by Shujun Wei. Rounding off the selection, we find Hélier Cisterne’s thus far rarely shown drama Faithful, starring Luxembourg actress Vicky Krieps in the company of Vincent Lacoste, and Ludovic and Zoran Boukherma’s werewolf film Teddy, which just picked up a trophy at the Gérardmer International Fantasy Film Festival.

For its part, the traditional Made in/With Luxembourg section will form the backdrop of several sneak peeks, including Myriam Tonelotto and Julien Becker’s original docu-fiction An Zero – Comment le Luxembourg a disparu, exploring the repercussions of a potential nuclear disaster unfolding on the Grand Duchy’s borders.

This year, as in previous editions, LuxFilmFest will set up shop in the Casino Luxembourg - Forum d’Art Contemporain, organising several carte blanche screenings in league with the Neimënster Abbey Cultural Centre (showing Gunda by Victor Kossakovsky) and the Dräi Eechelen Museum (The Flying Circus by Fatos Berisha). The festival will also welcome film giants William Friedkin and Terry Gilliam, who will form the focus of individual retrospectives and lend themselves to masterclasses unlike any others.