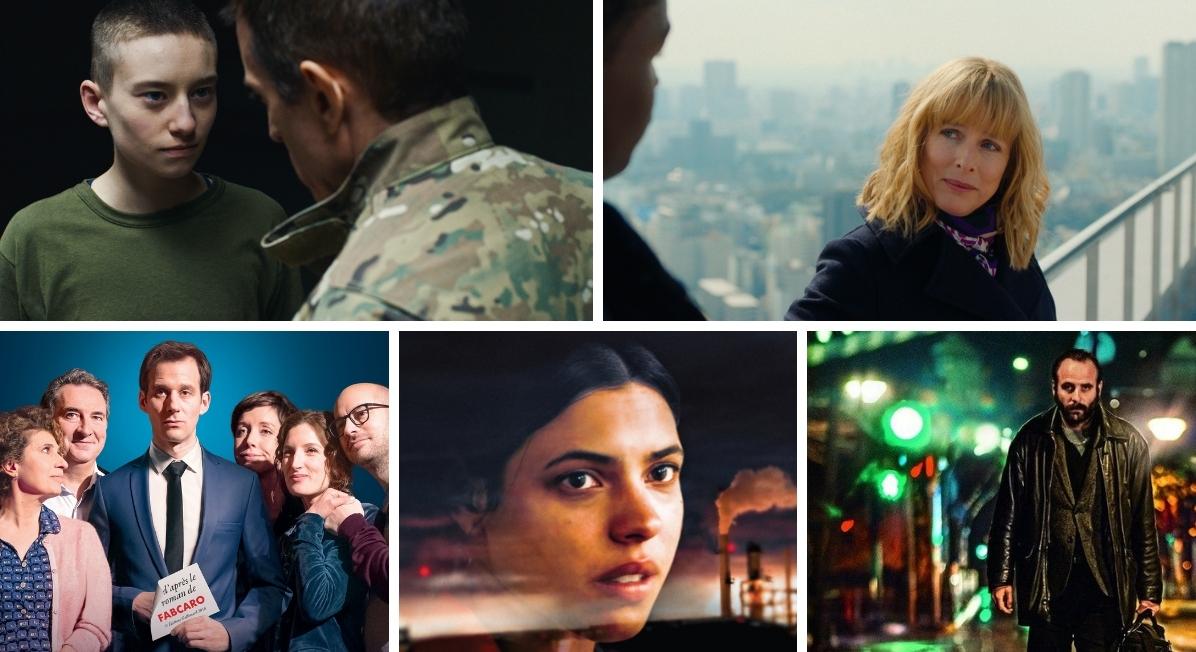 A unique partnership with Crave

At the end of this 27th edition, from November 21st to December 1st, a series of films from the festival will be available to all subscribers of the platform Crave in a dedicated collection, entitled "The Best of CINEMANIA", which will include the top titles of this year's selection. This collection will function as an extension of CINEMANIA with several firsts including WARS by Nicolas Roy, TOKYO SHAKING by Olivier Peyon, THE NIGHT DOCTOR by Elie Wajeman, RED SOIL by Farid Bentoumi or even THE SPEECH directed by Laurent Tirard. 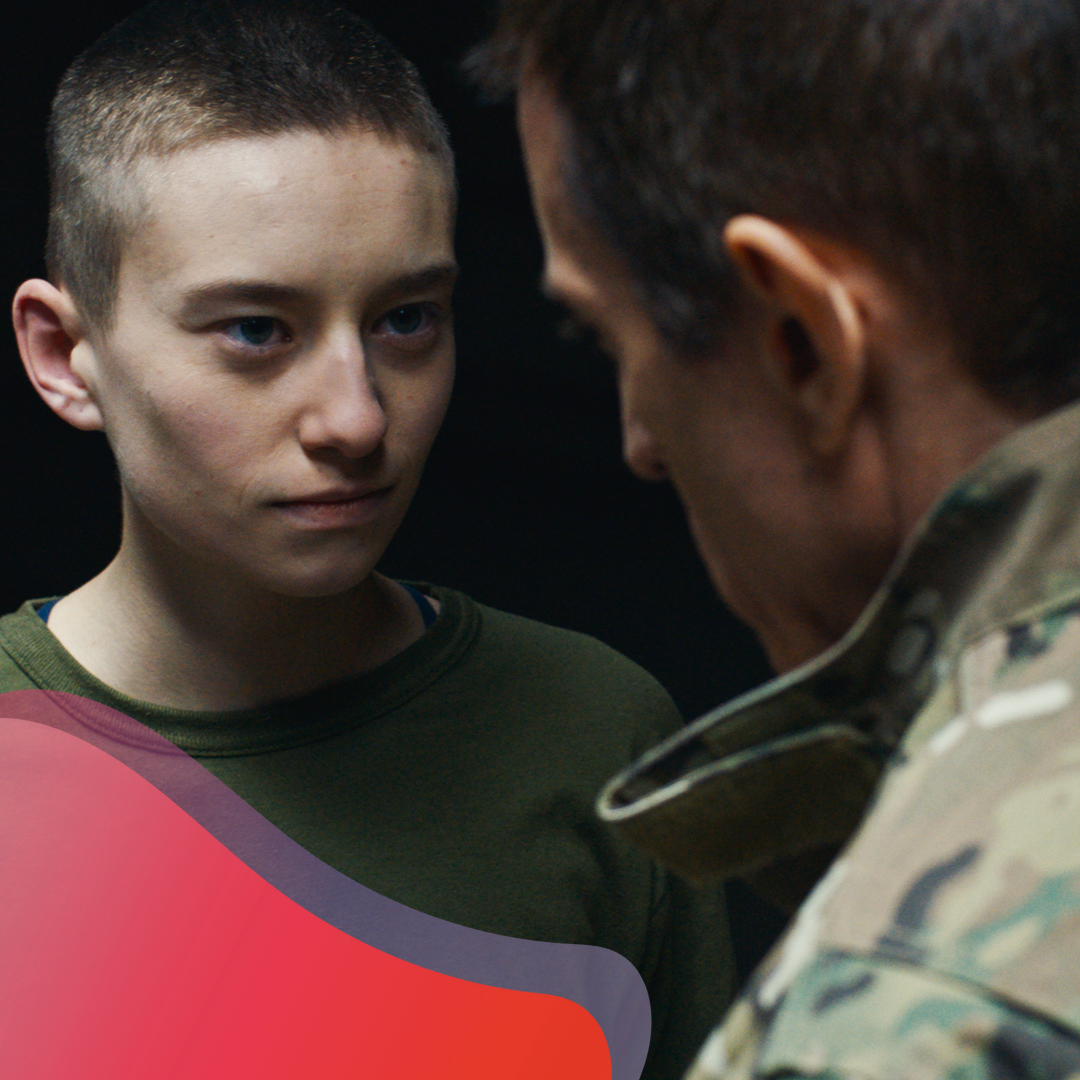 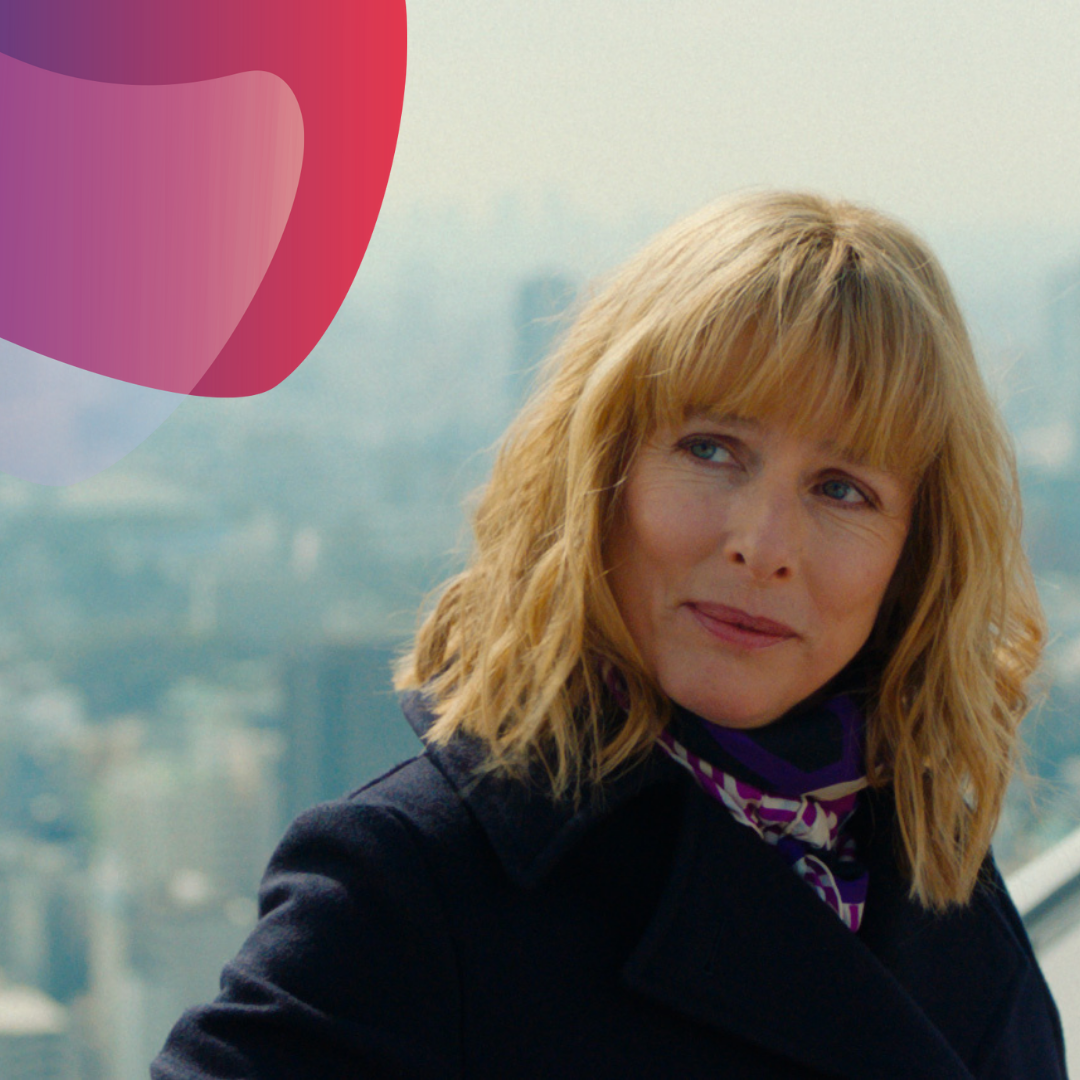 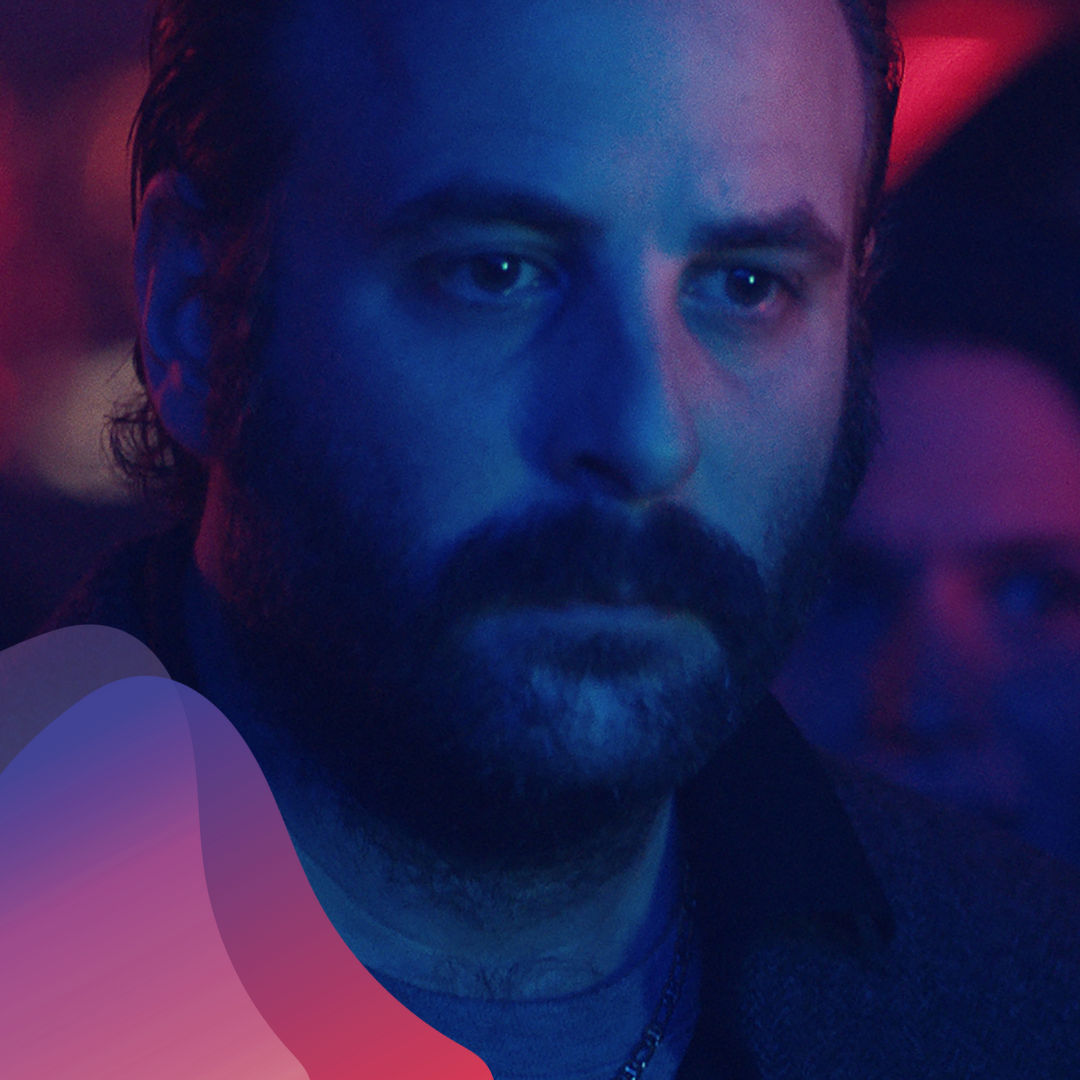 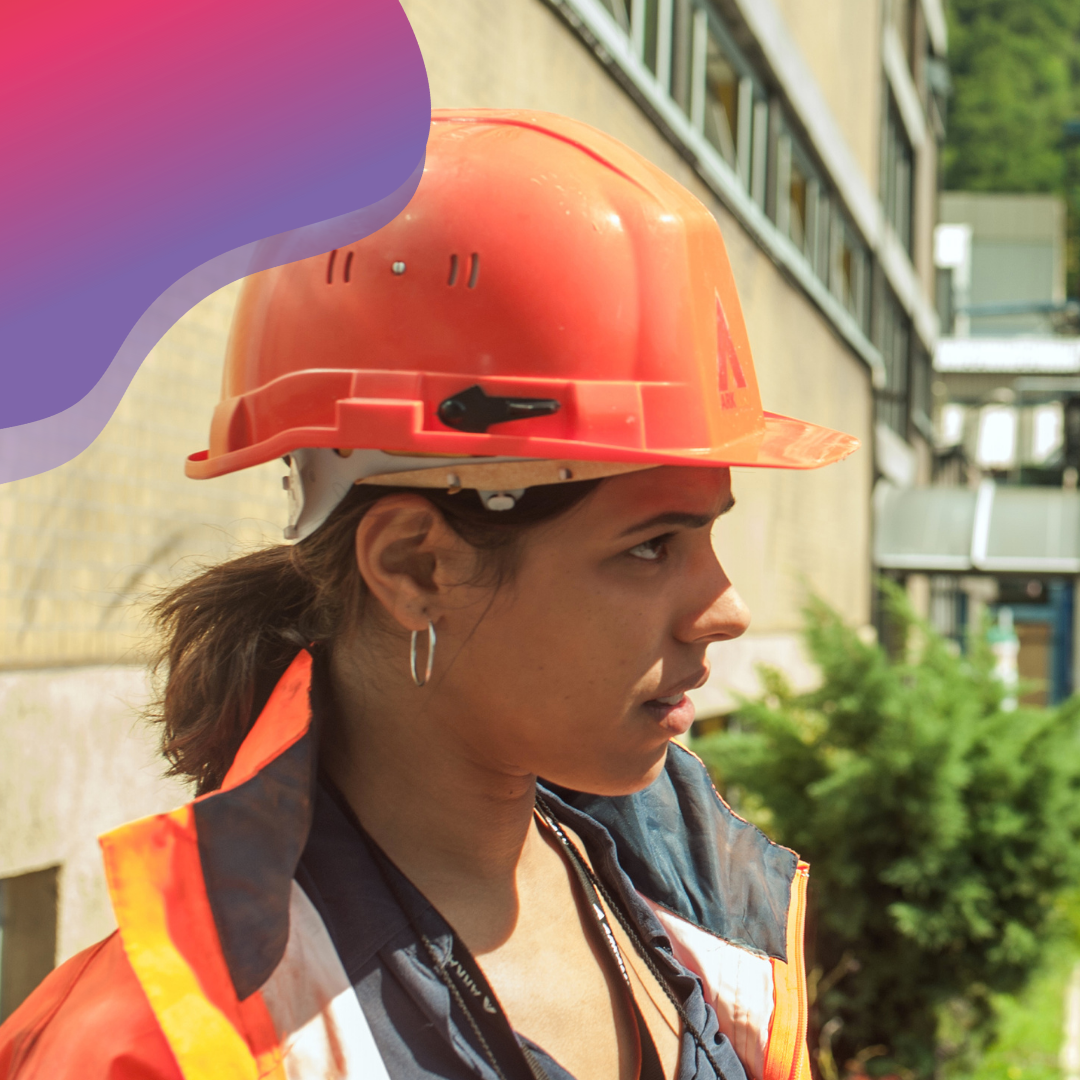 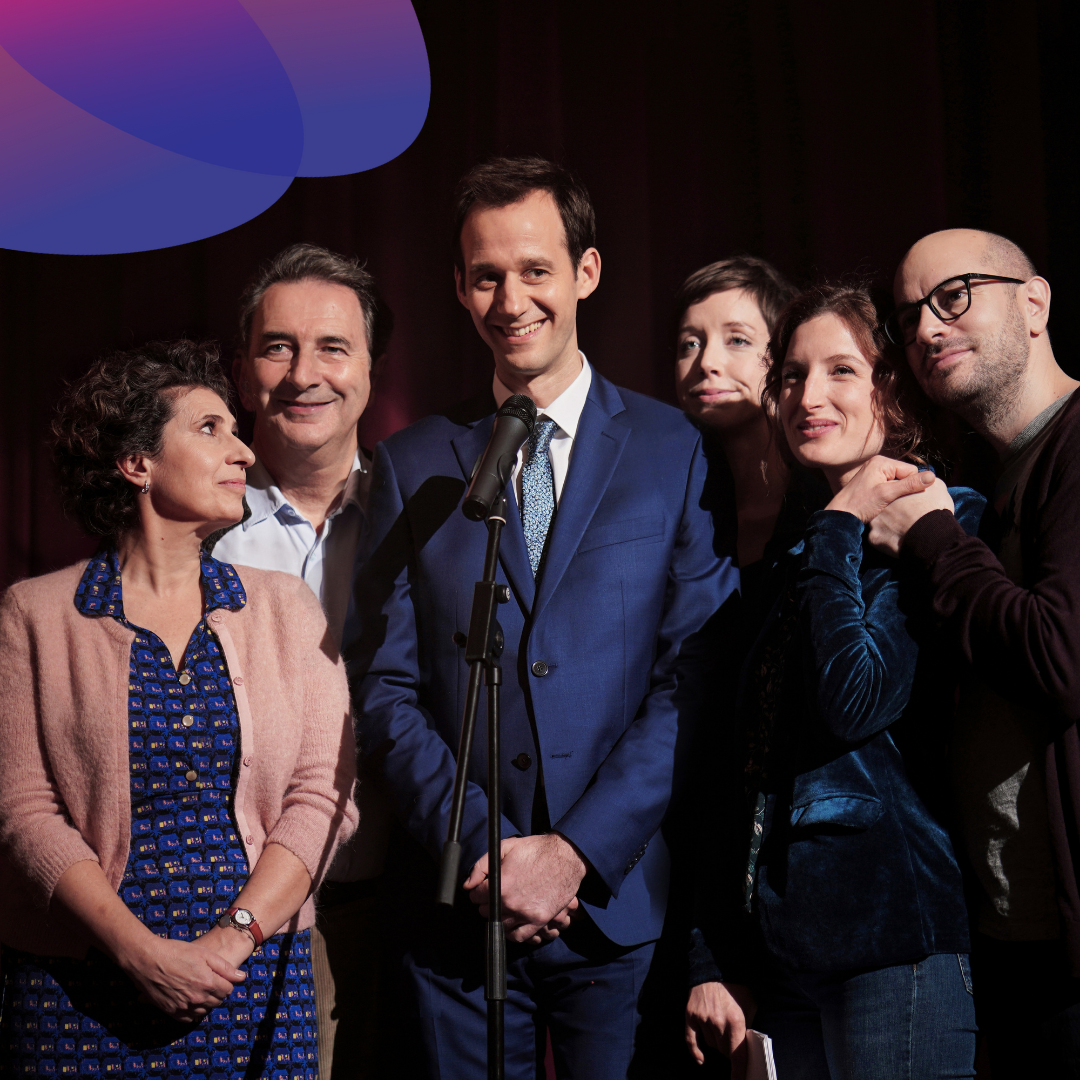 ​​Crave is also the one of the principal sponsors of CINEMANIA. For the occasion, WARS by Nicolas Roy was presented for the first time in North America on November 11 at the Cineplex Quartier Latin in the presence of some members of the crew. This military drama earned Éléonore Loiselle the award for Best Actress for her performance at the Karlovy Vary Film Festival last July. 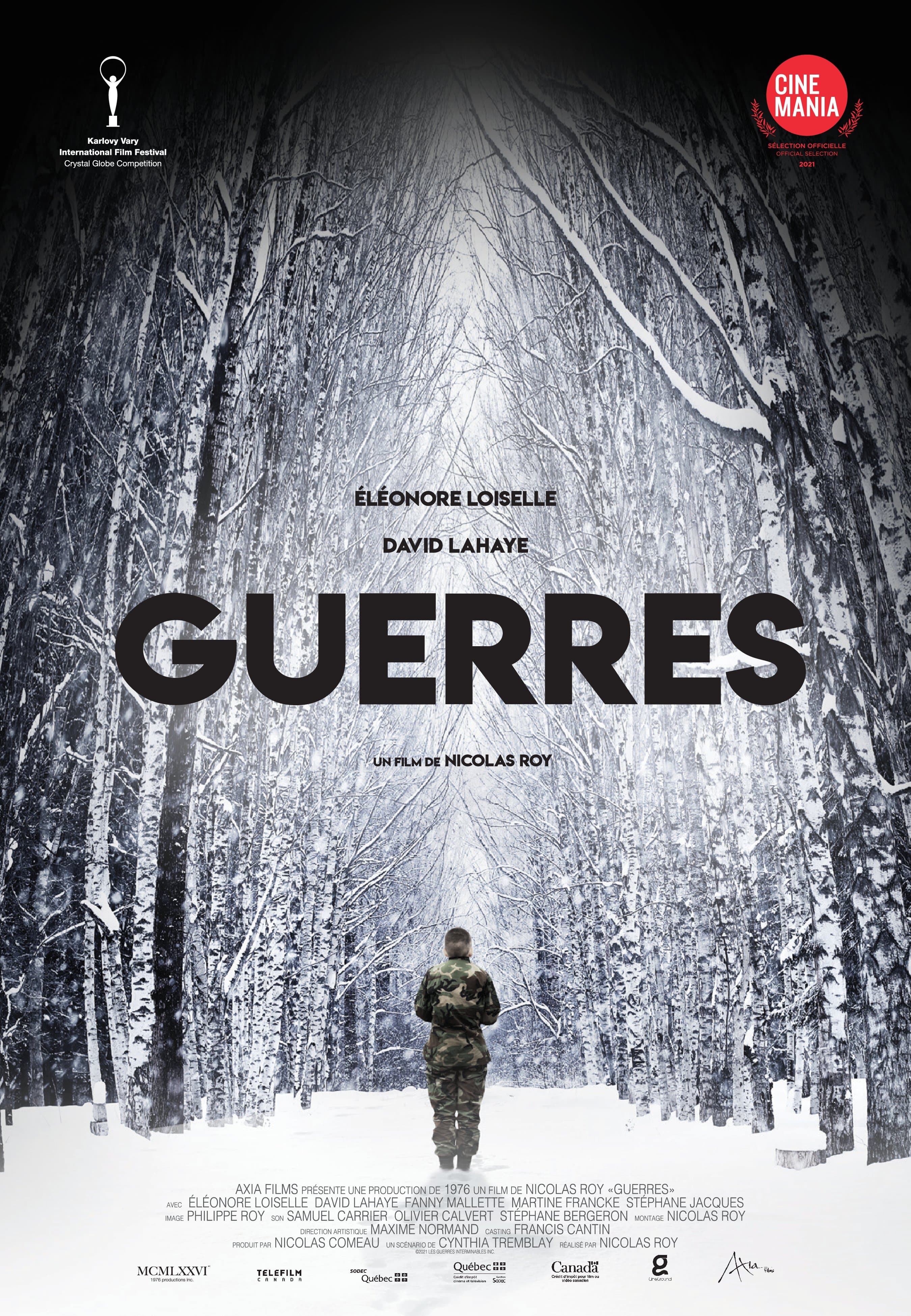 ⇢ Synopsis
At the age of twenty, Emma decides to join the army. Not only does she want to follow in her father's footsteps, but she also longs to rid herself of an oppressive sense of existential emptiness. Although the strict discipline of the army helps her to free herself, she gradually discovers that in this male-dominated society, it is very difficult to suppress her emotions.

Distributed in Quebec by Axia Films and produced by Nicolas Comeau for 1976 Productions, WARS opened in theatres across the province on November 12 before being made available on the streaming platform.
Retour