GOLDEN LION WINNER AT MOSTRA: "THE HAPPENING" TO BE SCREENED AT CINEMANIA 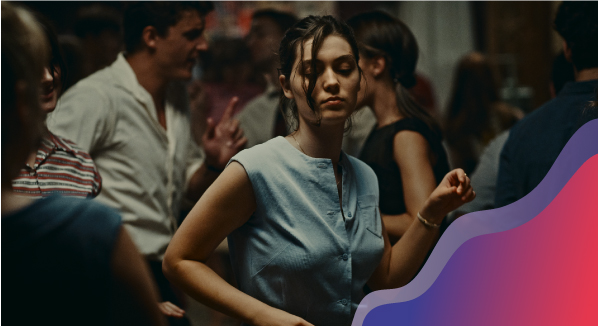 CINEMANIA is pleased to present the Canadian premiere of the film "HAPPENING" directed by Audrey Diwan!

Winner of the Golden Lion at the 78th Venice Film Festival. In this timely work, the filmmaker portrays a young French woman (Anamaria Vartolomei) who must find the courage to speak about her pregnancy and her desire to end it in 1963, when the Veil law authorizing abortion had not yet come into force.

The Story:
Inspired by Annie Ernaux’s autobiographical novel, the story follows the footsteps of a very young woman who decides to have an abortion in order to finish her studies. It is the history of France in 1963, of a society that condemns women’s desires, and sex in general. The simple and hard trajectory of those who decide to act despite the law.

By winning the Golden Lion for her latest feature film, director Audrey Diwan has also won recognition as one of the greatest directors in the history of cinema all of whom have also won the prestigious trophy. Among them are Akira Kurosawa (RASHOMON), John Cassavettes (GLORIA), Sofia Coppola (SOMEWHERE), Guillermo Del Toro (THE SHAPE OF WATER) and Agnès Varda (SANS TOIT NI LOI).