IN THE RUNNING FOR THE 2022 OSCARS 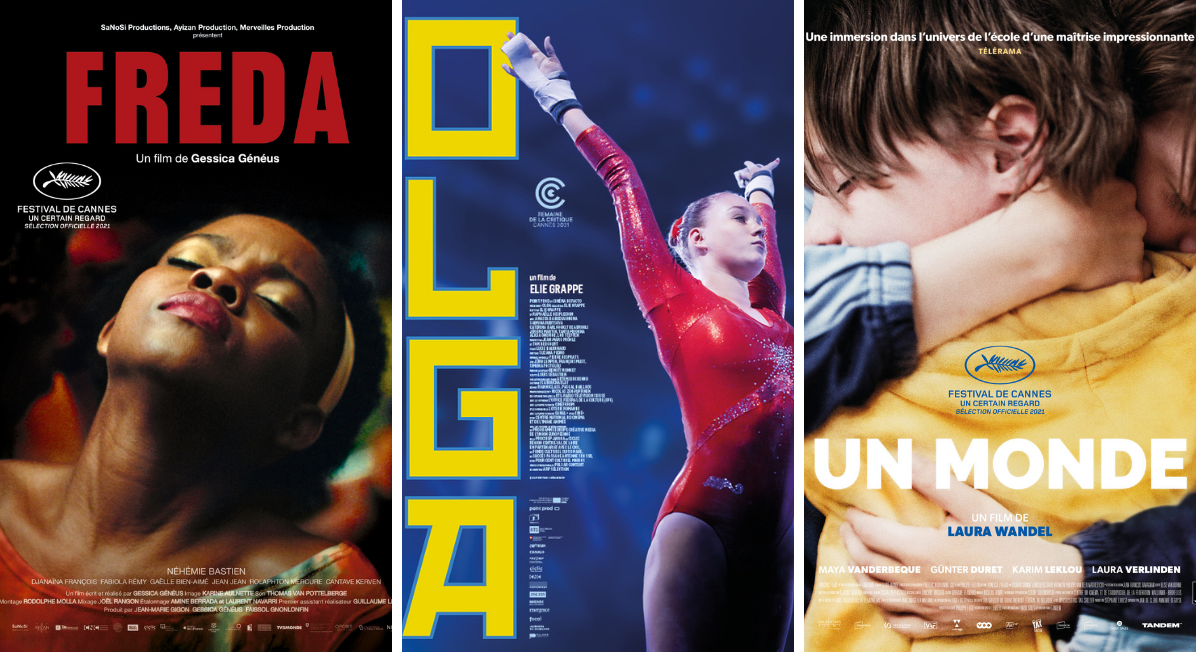 Three films presented at CINEMANIA this year are also in the running to represent their respective countries at the 2022 Oscars. 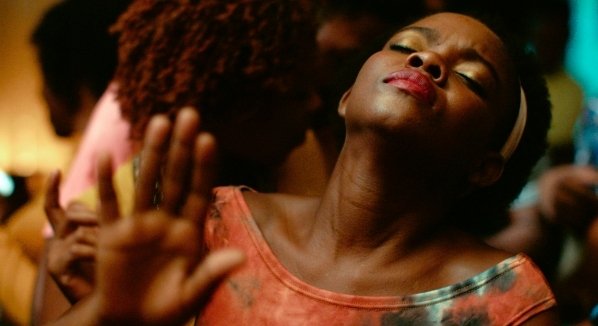 Freda lives with her family in a poor neighbourhood of Port-au-Prince. They survive thanks to their small street level boutique. Faced with the volatility and the rising violence in Haiti, they each ask themselves if they should leave or stay. Freda, herself, wants to believe in the future of her country. 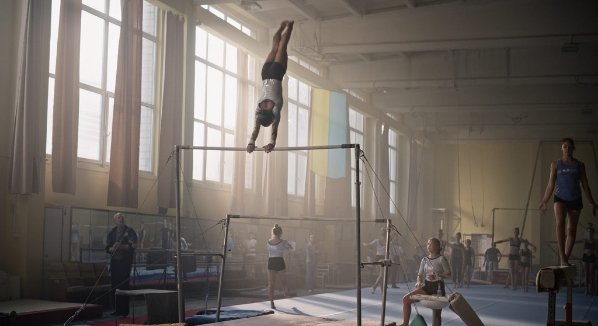 2013. A 15-year-old gymnast is torn between Switzerland, where she is training for the European Championships in preparation for the Olympics, and Ukraine, where her mother, a journalist, is covering the events of Euromaidan. 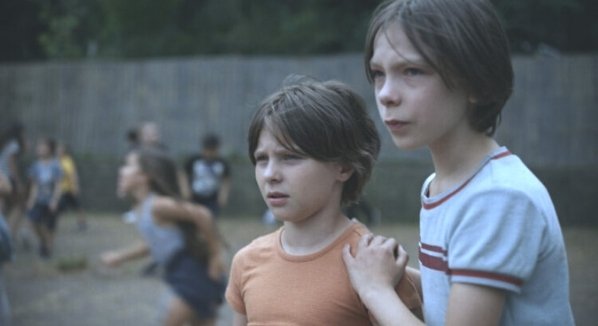 Belgium. Nowadays. 7-year-old Nora and her big brother Abel are back to school. When Nora witnesses Abel being bullied by other kids, she wants to protect him. But Abel forces her to remain silent. Caught in a conflict of loyalty, Nora will ultimately try to find her place. An immersive dive, at the level of a child, into the world of school.

⇢ Screening made possible by the Jasmin Roy-Sophie Desmarais Foundation

It should also be noted that HAPPENING by Audrey Diwan, winner of the Golden Lion at the 78th Venice Film Festival, was one of the three finalists selected to represent France, whose choice was finally made for the Palme d'or of the Cannes Film Festival, TITANE by Julia Ducourneau.
Retour