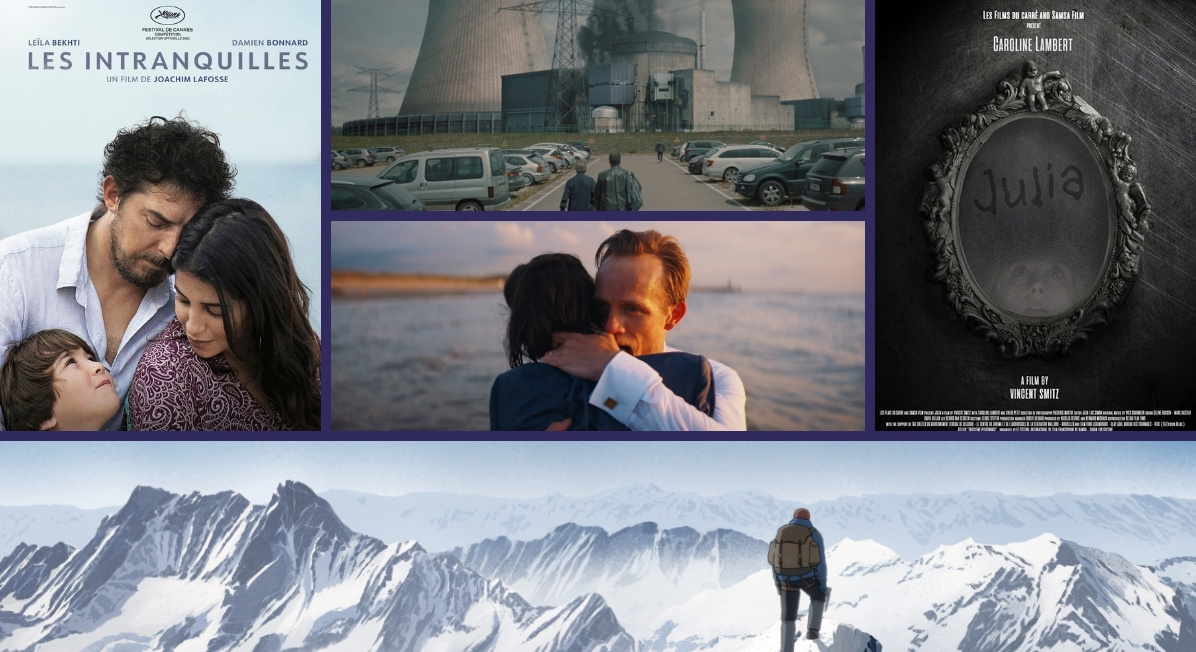 ​Luxembourg is once again well represented in the annual selection of CINEMANIA. Starting with the CEO of the main national institution dedicated to cinema, the Film Fund Luxembourg, Guy Daleiden, who is among the international guests of the Festival this year. 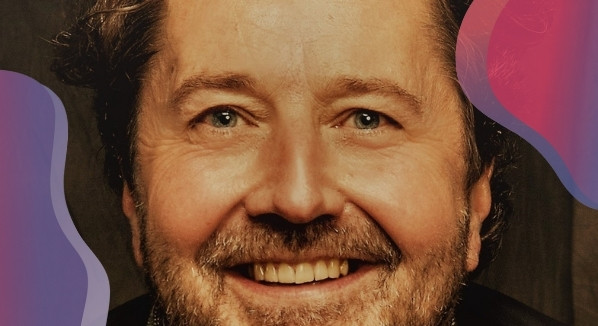 Among the 85 feature films premiering at this 27th edition, the Grand-Duché, a leading player in French-language co-production, is proudly represented by four feature films, all of which will be eligible for the Mel Hoppenheim Audience Award.

// YEAR ZERO : HOW LUXEMBOURG DISAPPEARED by Julien Becker
⇢ In competition for the Best Planet + Documentary Award
⇢ This docu-drama by Myriam Tonelotto and Julien Becker imagines the overheating and sudden explosion of a nuclear reactor and its impact on the population. Through the interventions of politicians, physicists or even historians, the film brilliantly mixes fictional sequences and real testimonies of experts.
CINEMANIA is already familiar with the work of Julien Becker and his production company Skill Lab, having screened two of his short films last year, ARTICLE 19-42 and LUPUS by Laurent Pim. 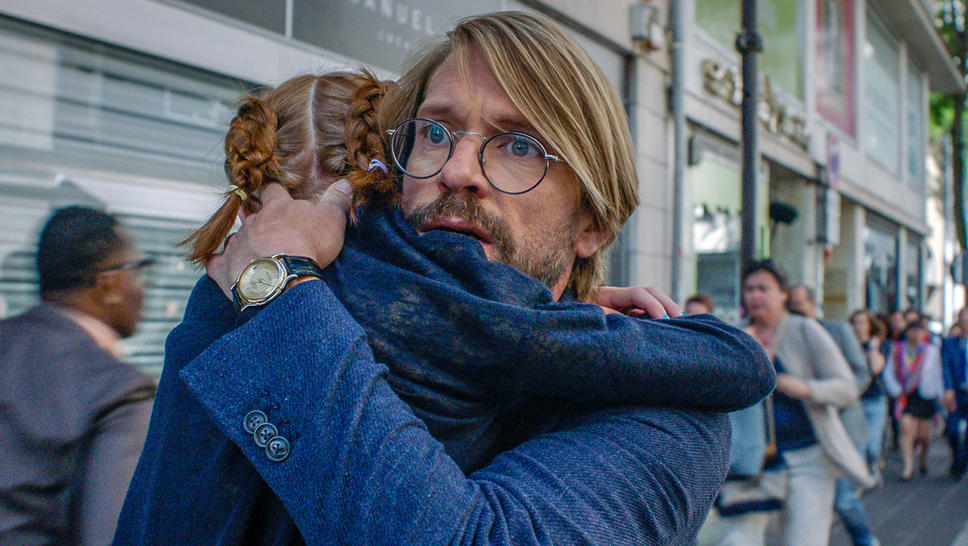 //​ THE RESTLESS by Joachim Lafosse
⇢ Joachim Lafosse continues to explore his favorite theme: the couple in crisis. After the urban atmospheres of L'ÉCONOMIE DU COUPLE (2016) et À PERDRE LA RAISON (2012), the Belgian director plunges his story into a country world, whose ambient tranquility is a counterpoint to the drama of the young father's illness.
⇢ It is via the company Samsa Film, Luxembourg is represented up to 35% in this majority Belgian co-production, alongside France in minority contribution.

// SUMMIT OF THE GODS by Patrick Imbert
⇢ A beautiful animated film about the constant desire of men to surpass themselves, built like a philosophical tale. Selected for the Cannes Film Festival 2021, this human epic will fascinate all mountaineering and mountain enthusiasts.
⇢ Luxembourg is represented up to 20% in this co-production with France, through the company Mélusine Productions (which also signed the feature film LES HIRONDELLES DE KABOUL, presented at CINEMANIA in 2019). 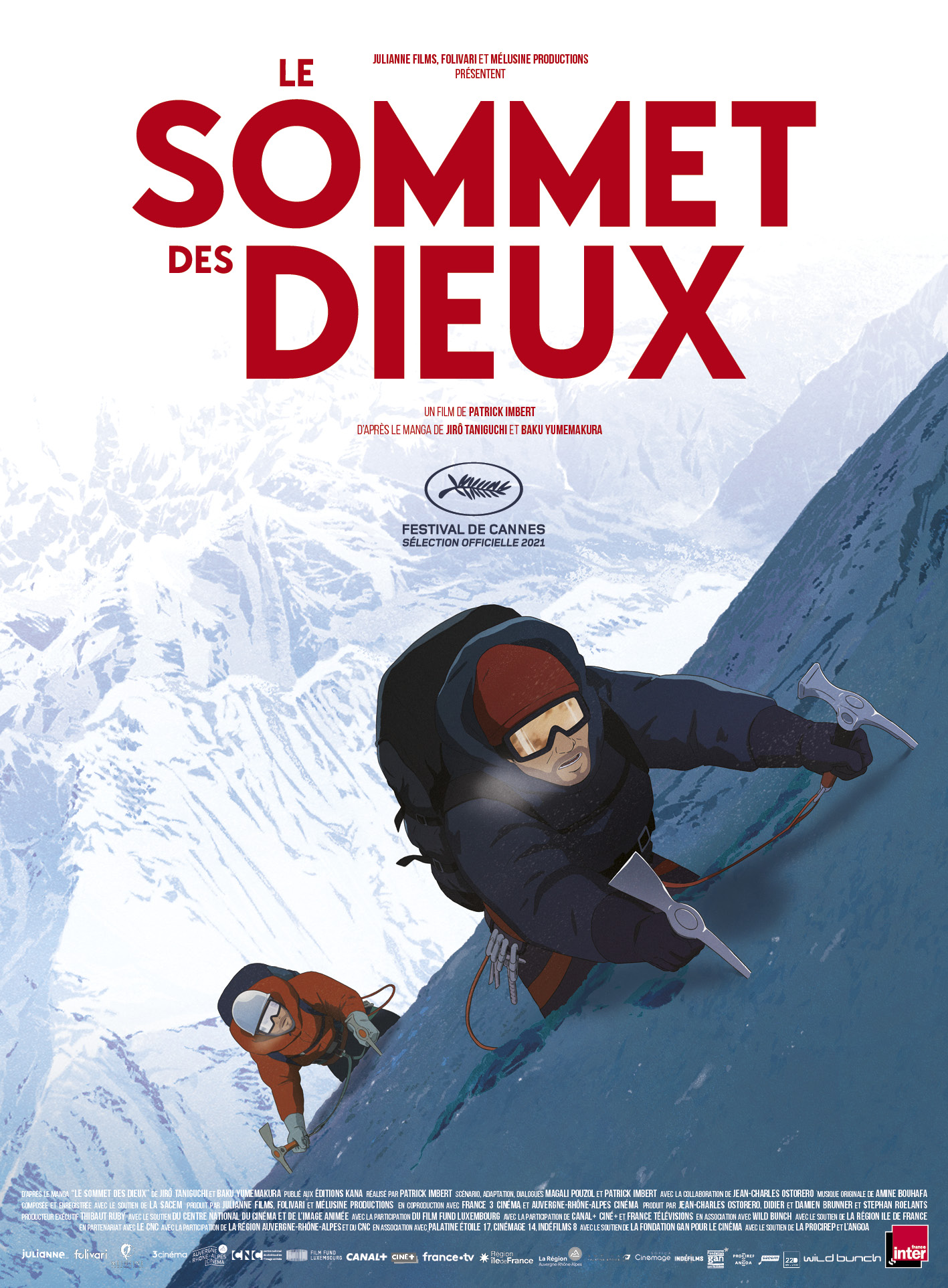 // THE ENEMY by Stephan Streker
⇢ Straddling the line between suspense, film noir and prison thriller, THE ENEMY defies expectations, drawing from a true story to surprise and enthrall us. From a love affair, we move on to the nightmare of a man, masterfully played by Jérémie Renier, caught up in a reality he thought he had mastered.
⇢ Luxembourg is represented by the company Bac Cinema with a 31% stake in this majority Belgian co-production, alongside France as a minority contributor.

// Luxembourg is also involved in the co-production of the genre short film, JULIA by Vincent Smitz , via Samsa Film. A nice addition to the Short Film Competition of this 27th edition: the film is indeed eligible for the AQCC-Nespresso Critics' Prize. 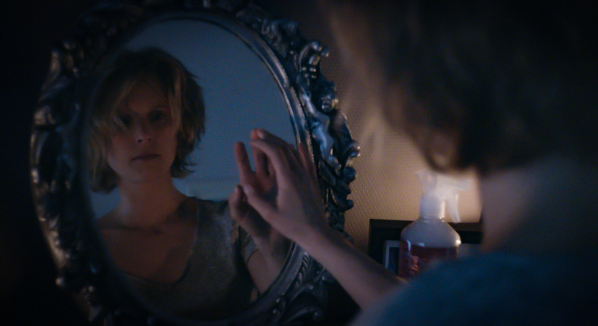 ⇢ Made possible by the Film Fund Luxembourg