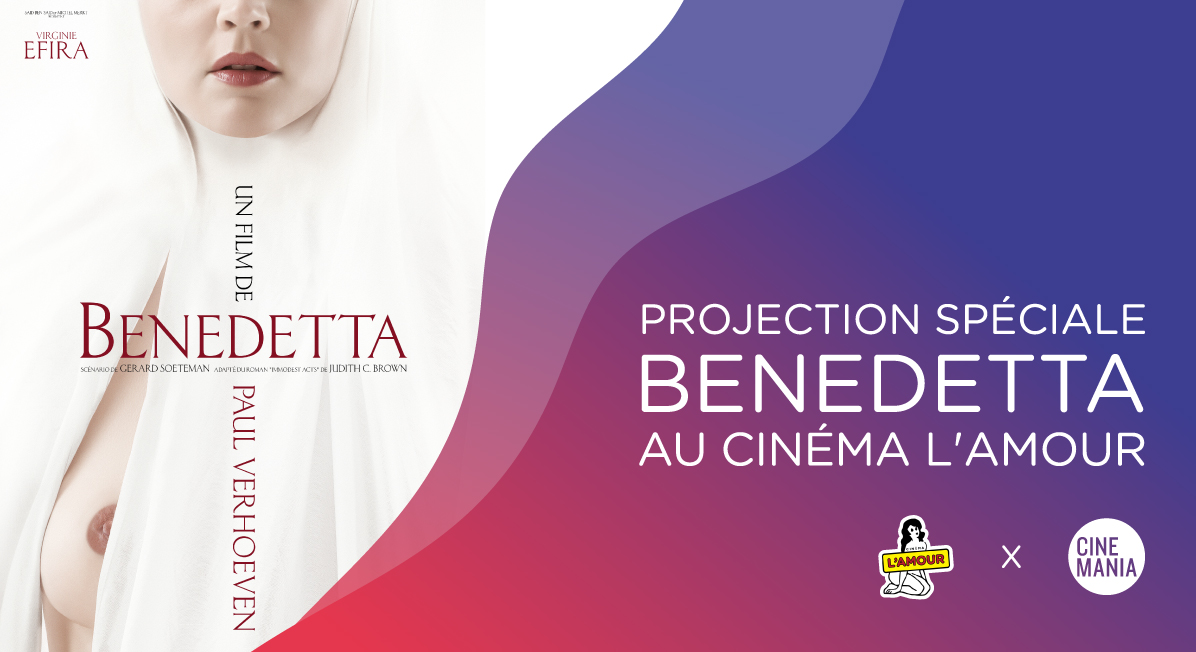 CINEMANIA Film Festival is pleased to announce the special presentation of Paul Verhoeven's BENEDETTA at a Halloween event on Sunday, October 31, 2021 at 7:30 p.m. at Cinema L'Amour. Presented as a world premiere and official selection at the Cannes Film Festival last July, the film stars Virginie Efira, Charlotte Rampling and Lambert Wilson. The 27th edition of CINEMANIA will take place in theaters from November 2 to 14 and online from November 2 to 21. 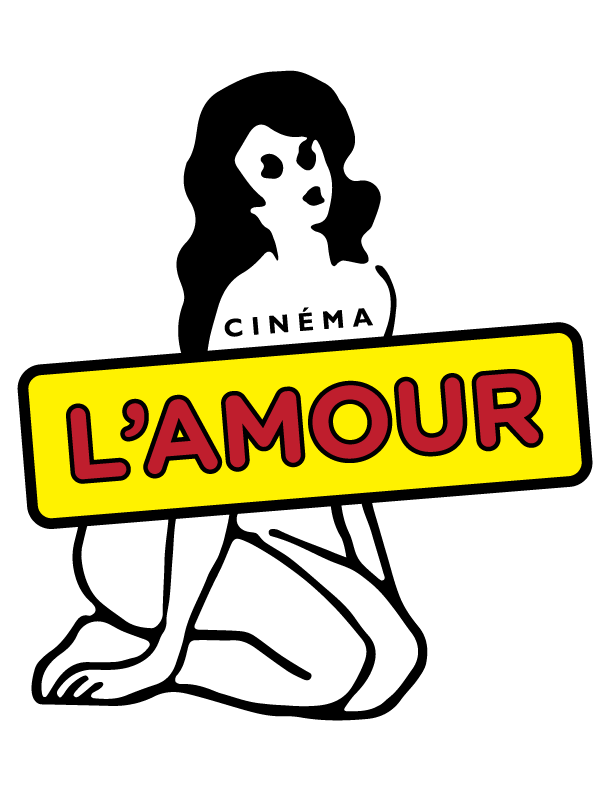 The Story :
In the 17th century, as the plague spreads in Italy, the very young Benedetta Carlini joins a convent in Tuscany. Since her early childhood, she has been able to perform miracles. Her presence in the religious community will change everything... 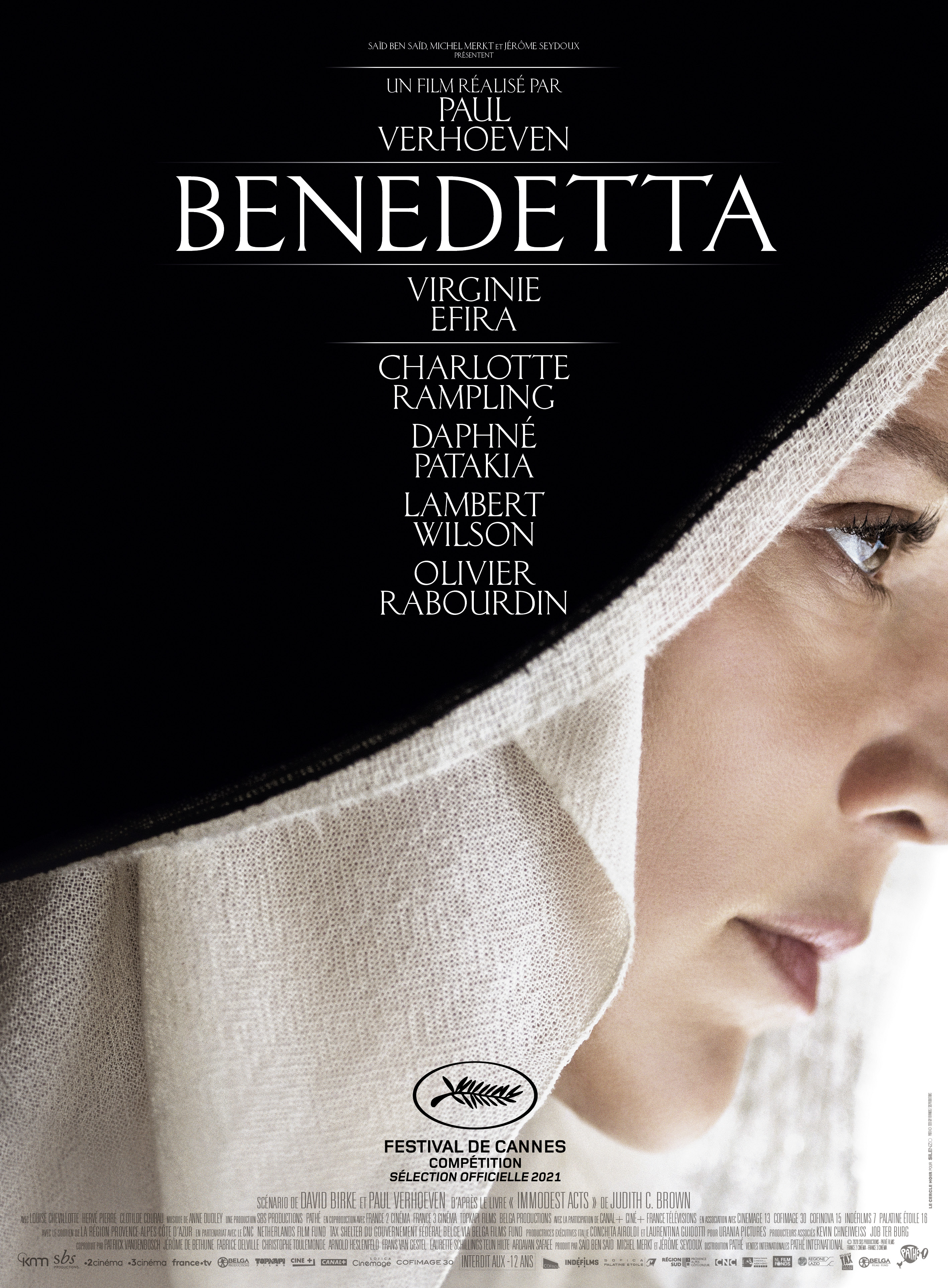 The Dutch director (BASIC INSTINCT, ELLE) offers Virginie Efira a role of carnal excess: the actress works the ambiguities and versatility of her character to the limit. Opposite her, Charlotte Rampling, Lambert Wilson and Daphne Patakia give their all to the reconstitution of this post-medieval story, which is one of the first documented cases of female homosexuality in Western Europe.