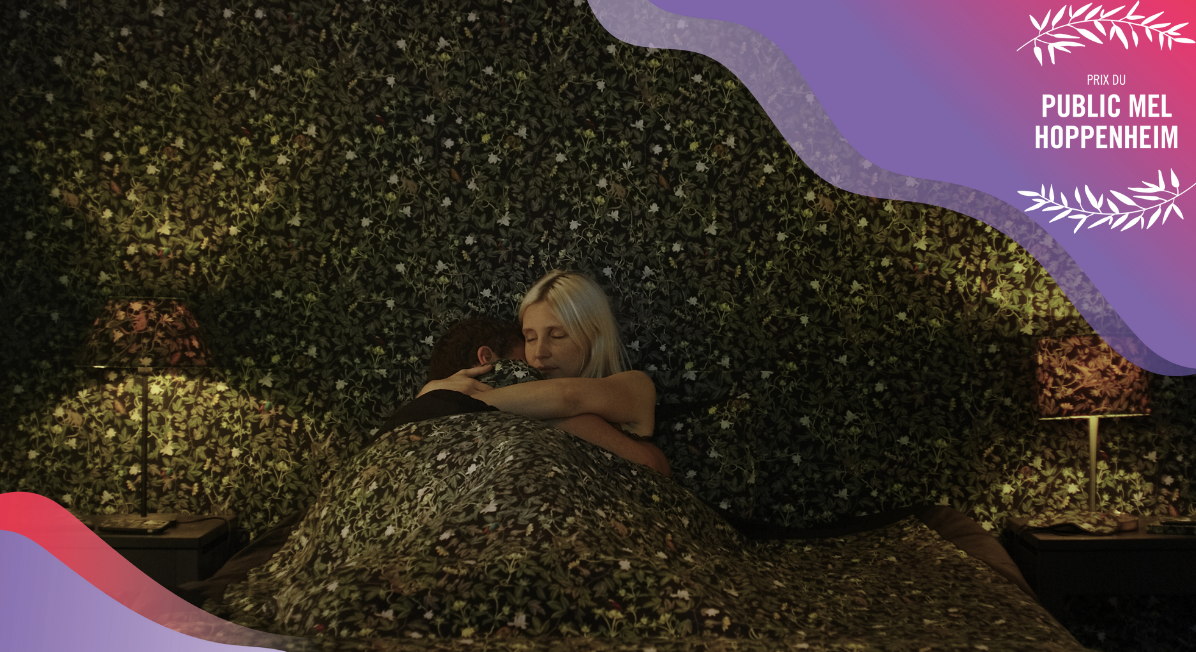 Whether online or in theaters, many of you voted for your favorite films and we are proud to announce that the public chose the feature film MADLY IN LIFE directed by Raphaël Balboni and Ann Sirot, the Mel Hoppenheim Audience Award of this 27th edition! 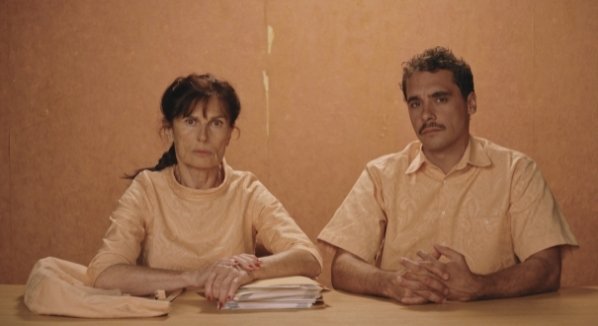 Festival-goers also had the chance to meet the lead actress Jo Deseure who honored us by being present in Montreal for two exceptional screenings. Distributed by Axia Films, MADLY IN LIFE was a great success both in theaters and online and will be released in Quebec on February 25, 2022. 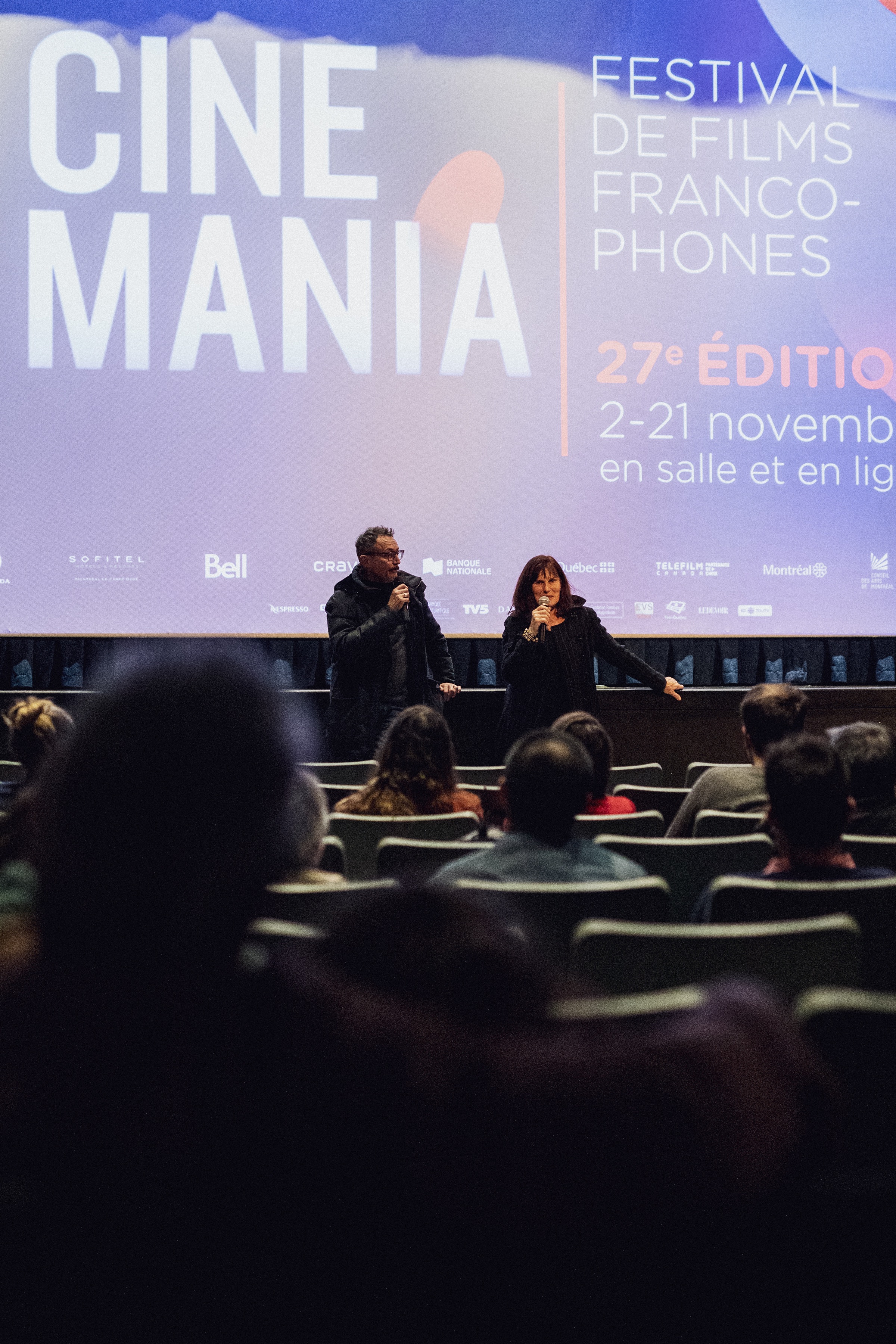 A TALE OF LOVE AND DESIRE by Leyla Bouzid and SECRET NAME by Aurélia Georges are ex-aequo just behind MADLY IN LIFE, among the favorites of the public.

Distributed by K-Films Amérique, A TALE OF LOVE AND DESIRE will be released across Quebec on January 14, 2022.
Retour