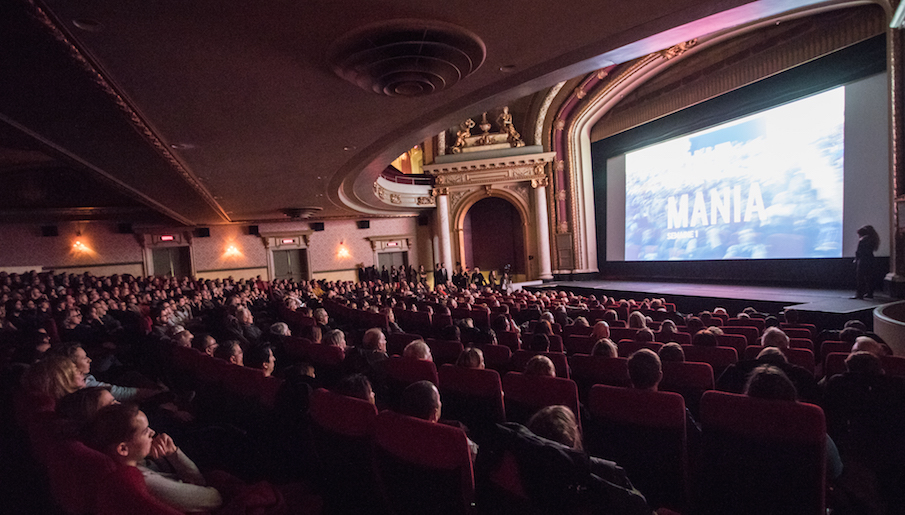 For the second year in a row, CINEMANIA is pleased to present the members of the jury for the festival's Short Film Competition!


Last year CINEMANIA opened a new chapter in its history by making official the creation of its own French-language short film competition within the festival. As a result, last year, no less than 26 short films were in the running to win the «Critic's Choice Award AQCC-Nespresso» for best short film. Our jury, made up of 3 Quebec critics, finally chose the film LANDGRAVES by Jean-François Leblanc.

For our 27th edition, we have kept the same formula as last year with a new jury committee made up of three Quebec film critics who will together award the «Critic's Choice Award AQCC-Nespresso» for the best short film.

The members of the jury 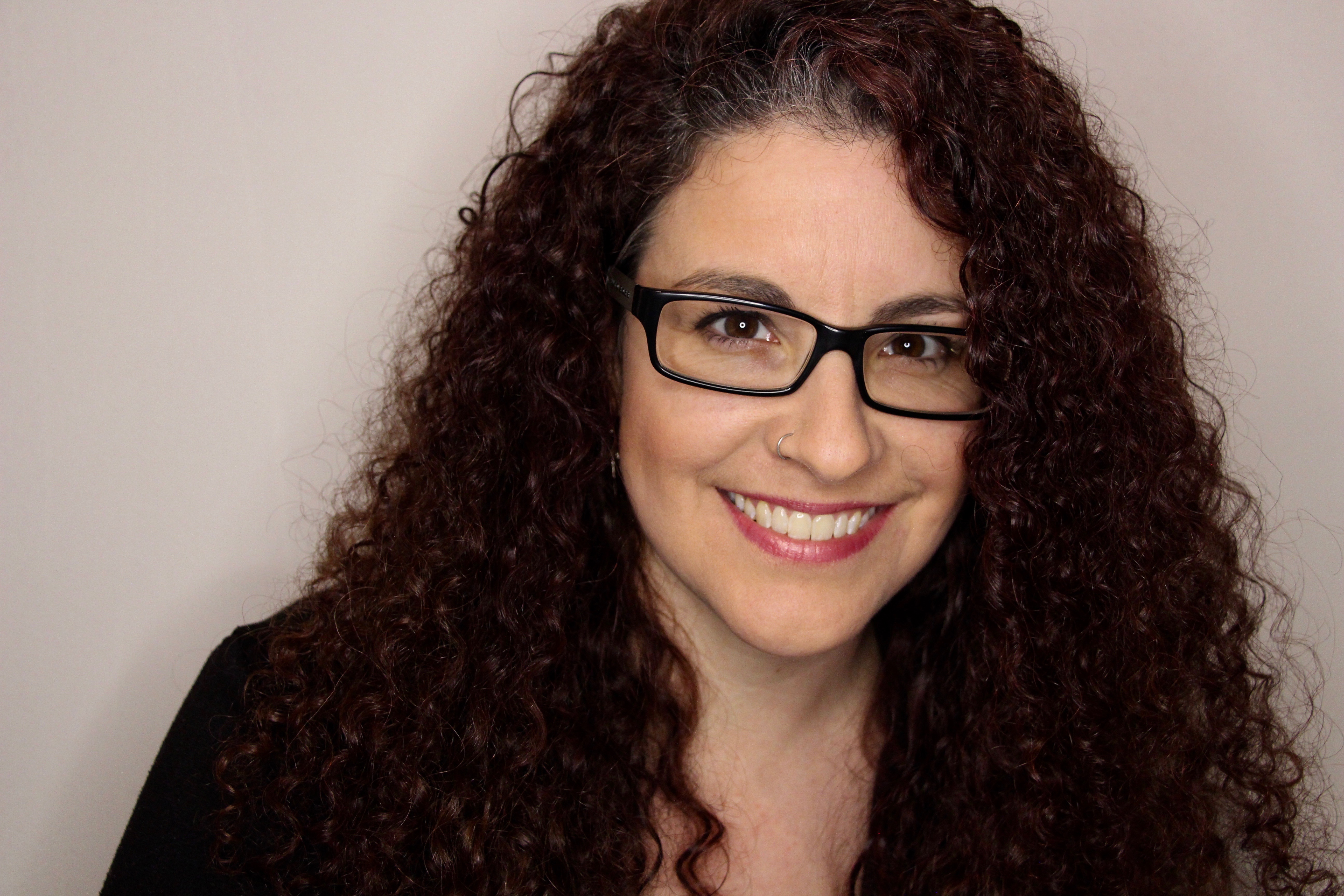 Julie Vaillancourt
Julie holds a master's degree in film studies from Concordia University and teaches film at the college level. Journalist for Fugues since 2008, critic for Séquences since 2012, she wrote for Cinematic Queerness, Dire, LSTW, Nouvelles vues. In 2018, she directed the short film Femmes :(Ré)flexions identitaires and then co-wrote the comic Lesbo-Queer. She is currently preparing a book on queer cinema to be published by McGill-Queen's University Press. Having participated in several juries over the years, her love of cinema is insatiable. 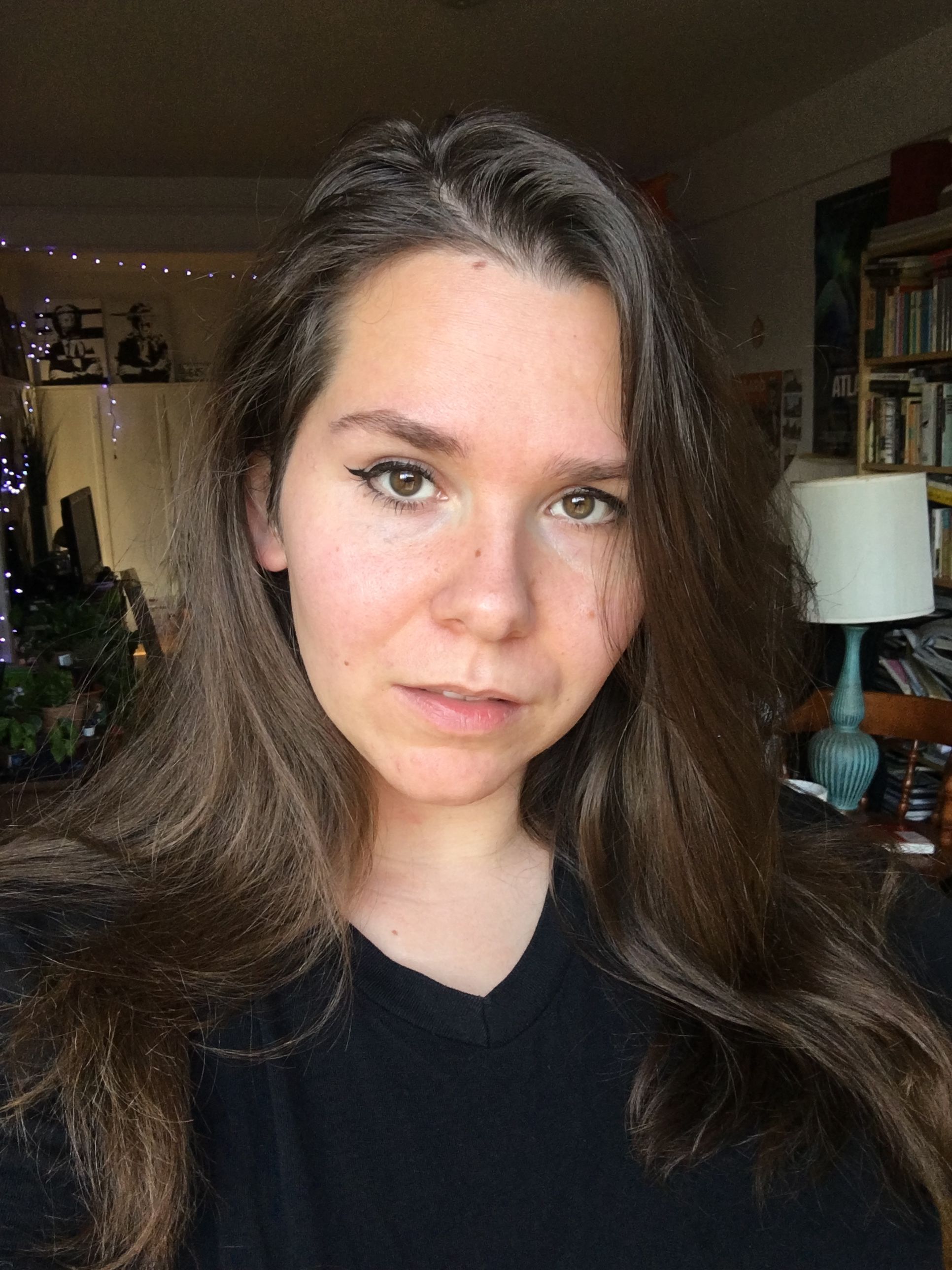 Justine Smith
President of the AQCC, Justine Smith is also a film critic who writes for various publications including Hyperallergic, Roger Ebert and Cult MTL. She works as a programmer for the Underground section of the Fantasia Festival and is a member of the selection committee for the Cinéma Moderne. 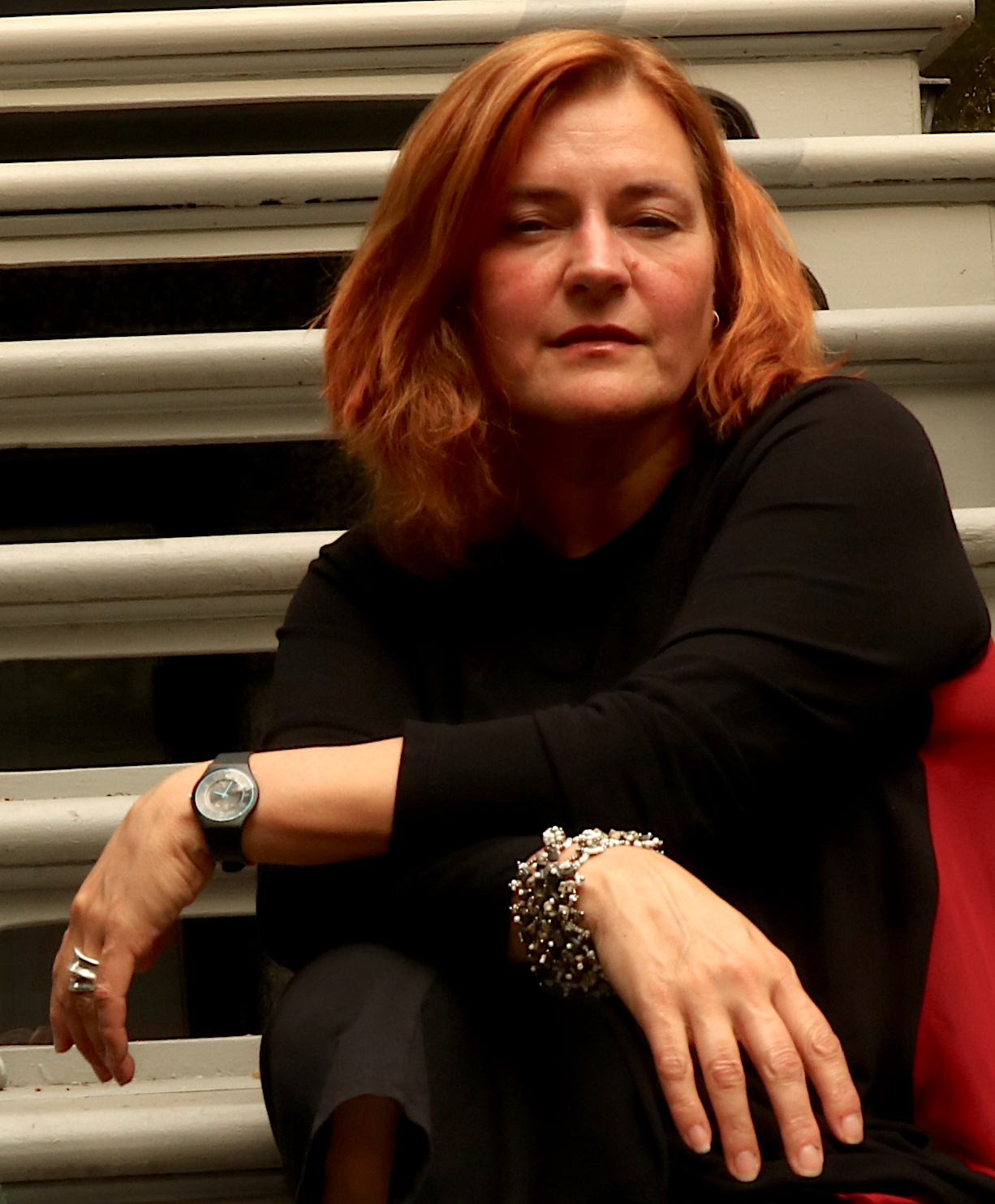 Marie-Claude Mirandette
Trained in design, art history and film studies, Marie Claude Mirandette was curator of graphic arts at the Montreal Museum of Fine Arts and curator of exhibitions before teaching film and art history. She is an editorial assistant and contributor to Ciné-Bulles, and a contributor to various cultural and scholarly journals. Her favorite fields are interartiality (cinema, visual arts and theater), animation cinema, puppet art and printmaking. Since 2019, she is a member of the AQCC Board of Directors.

All short films in competition will soon be announced.
Retour