GET YOUR TICKET FOR THE OPENING GALA 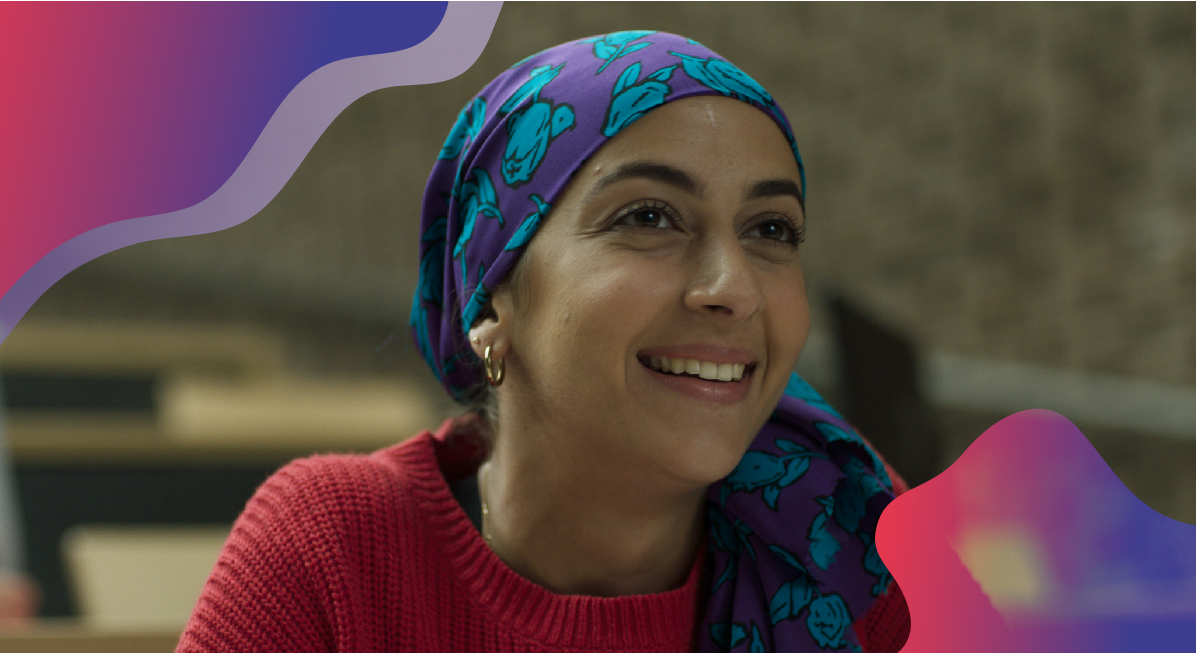 The OPENING ceremony will be accompanied by the screening of the film event UNE RÉVISION which will open the festivities of the 27th edition!

Catherine Therrien's UNE RÉVISION, which had its international premiere at the Angoulême Francophone Film Festival, will open CINEMANIA in style on Tuesday, November 2, 2021 at the Imperial Cinema. The evening, made possible by Sofitel Montréal Le Carré Doré (CINEMANIA's main partner), will host part of the film's crew. UNE RÉVISION will be the first Quebec film to open CINEMANIA in its 27-year history.

WARNING, this is the original French version WITHOUT subtitles that will be presented at the gala, the next day's screening will have English subtitles.
* Pass do NOT give you access to the Opening Ceremonies *

The Box-Office for the Opening Gala including the ceremony and the screening of the film UNE RÉVISION is now open.
⇢ You can access it right here 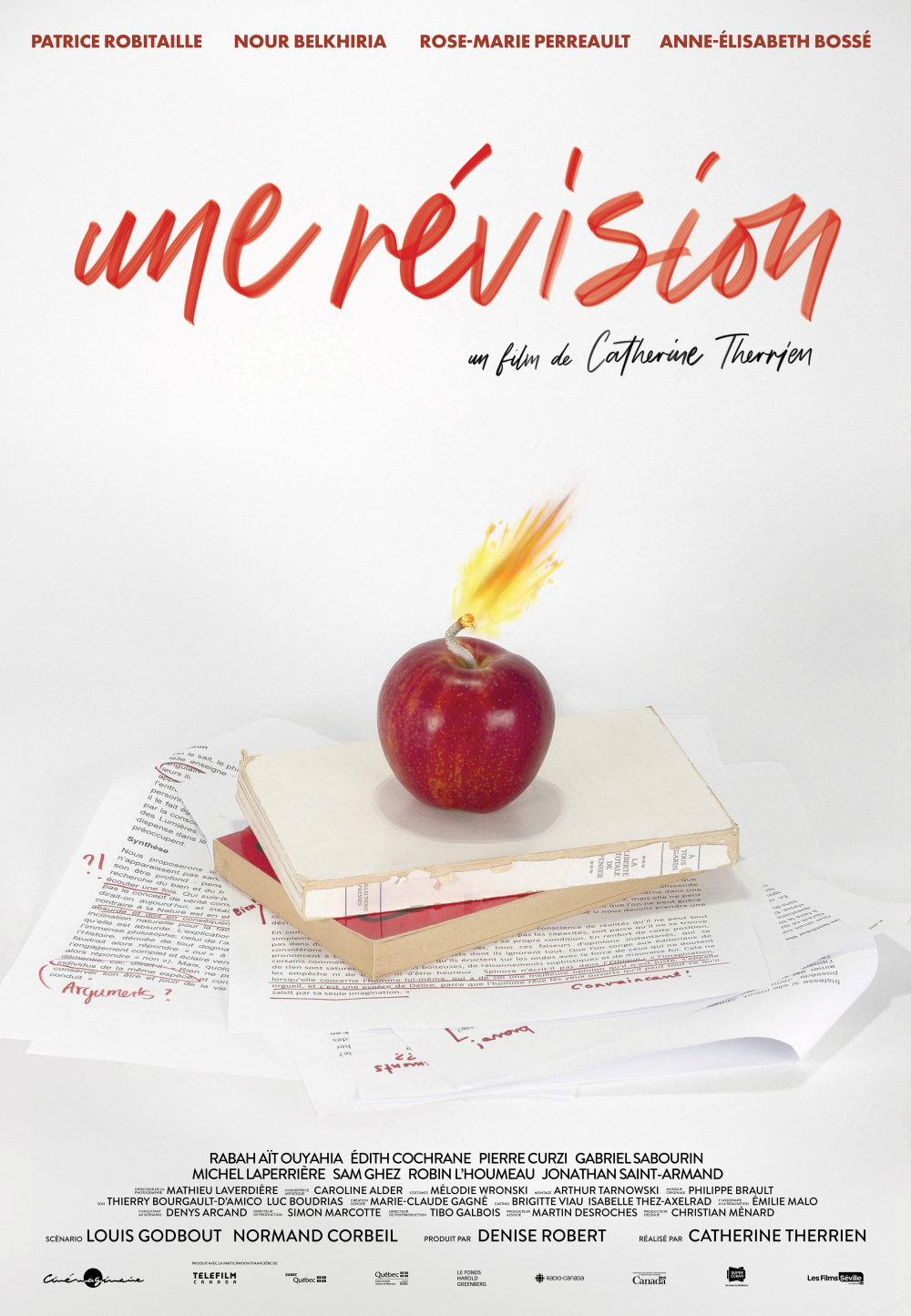 The story :
Etienne (Patrice Robitaille) is a very respected college professor who thrives on teaching philosophy. One day, Nacira (Nour Belhiria), a bright young student of Muslim faith, challenges Etienne's beliefs to the point of turning his world upside down.

Distributed in Quebec by Les Films Séville (a subsidiary of eOne), Catherine Therrien offers us a hard-hitting, topical work that will not leave anyone indifferent...