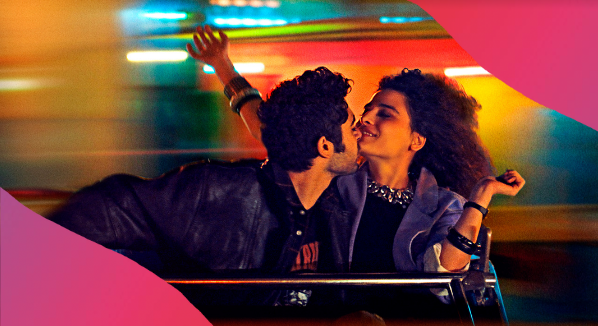 For the 27th edition, CINEMANIA is happy to count on two Lebanese co-productions

Lebanon, a leading player in French language co-productions, is once again well represented at the CINEMANIA Film Festival. Along with the Lebanese Film Festival and the Stop Motion Festival, we are pleased to highlight the Lebanese involvement in the selections of this 27th edition. Among the 2021 selections of CINEMANIA, we are proud to present two Lebanese co-productions during our next upcoming edition.

The first feature film is MEMORY BOX, directed by Khalil Joreige and Joana Hadjithomas, starring the actresses Rim Turki, Manal Issa and Paloma Vauthier. In official selection at the last edition of the Berlinale, Memory Box is a French-Canadian-Lebanese coproduction whose North American premiere will take place at CINEMANIA.

The story:
Maia, a single mother, lives in Montreal with her teenage daughter, Alex. On Christmas Eve, they receive a mysterious package from Lebanon containing notebooks, tapes, photographs and letters that Maia, from 13 to 18 years old, had sent from Beirut to her best friend who had left for Paris to escape the civil war. Maia refuses to open the box or confront its memories, but Alex secretly begins diving into it. Alex enters the world of her mother’s tumultuous, passionate adolescence during the Lebanese civil war, unlocking mysteries of a hidden past. 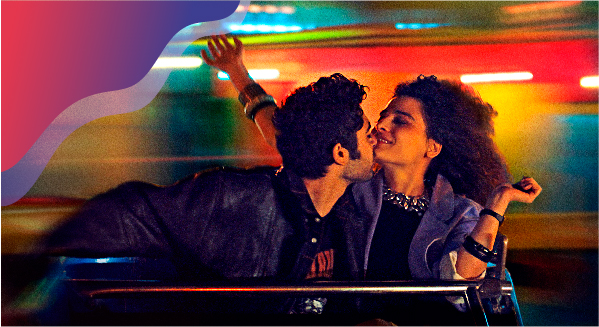 The second Lebanese co-production is none other than director Chloé Mazlo's first feature film, SKIES OF LEBANON, a poignant testimony of the armed conflicts in Lebanon, led by a duo of actors at the top of their art in the persons of Alba Rohrwacher and Wajdi Mouawad, and, at the same time, a very original film combining both live action and stop motion animation. This is why we are happy to announce that the Stop Motion Festival is co-presenting with CINEMANIA the film SKIES OF LEBANON.

The story:
In the fifties, young Alice leaves her native Swiss mountains for the sunny vibrant shores of Beirut. She falls madly in love with Joseph, a quirky astrophysicist intent on sending the first Lebanese national into space. Alice quickly fits in among his family, but after years of bliss, the civil war threatens their Garden of Eden. 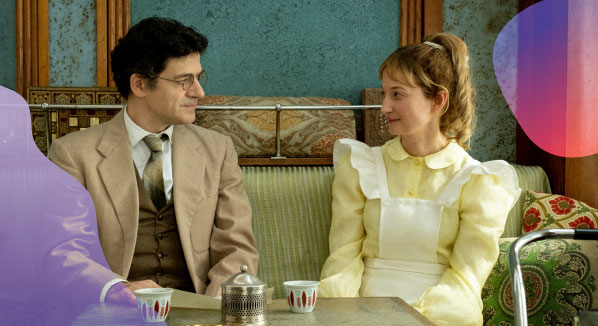 EXPRESS CONTEST:
The Lebanese Film Festival and CINEMANIA invite you to participate in our contest on CINEMANIA's Facebook page! To participate is very simple, just like the publication and identify in comments the person with whom you would like to go to the screening of the film 82 during the Lebanese Film Festival on October 7th at 7pm. The screening will be followed by a discussion with the director.
All the details here