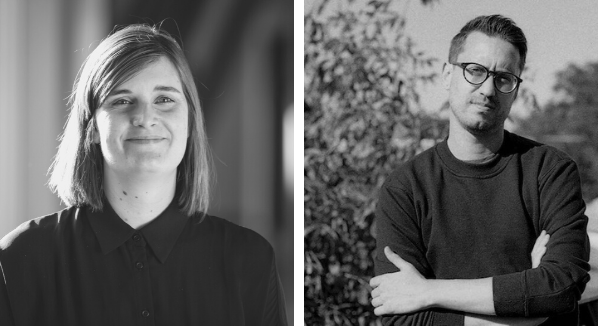 The festival is pleased to welcome two new programmers to its programming committee: Catherine Pelletier and Jason Béliveau, who will be responsible for the selection of Quebec short films for the 27th edition.

Catherine Pelletier
Catherine Pelletier is the executive director of the distribution organization Antitube. She has contributed to many juries and has been a member of the selection committee for the Prix collégial du cinéma québécois for the past three years. In addition to having been a film columnist for television and radio, she works on various projects in the community. She is the co-founder of the Circuit Beaumont, a cinema dedicated to auteur films that will open in Quebec City in 2021. 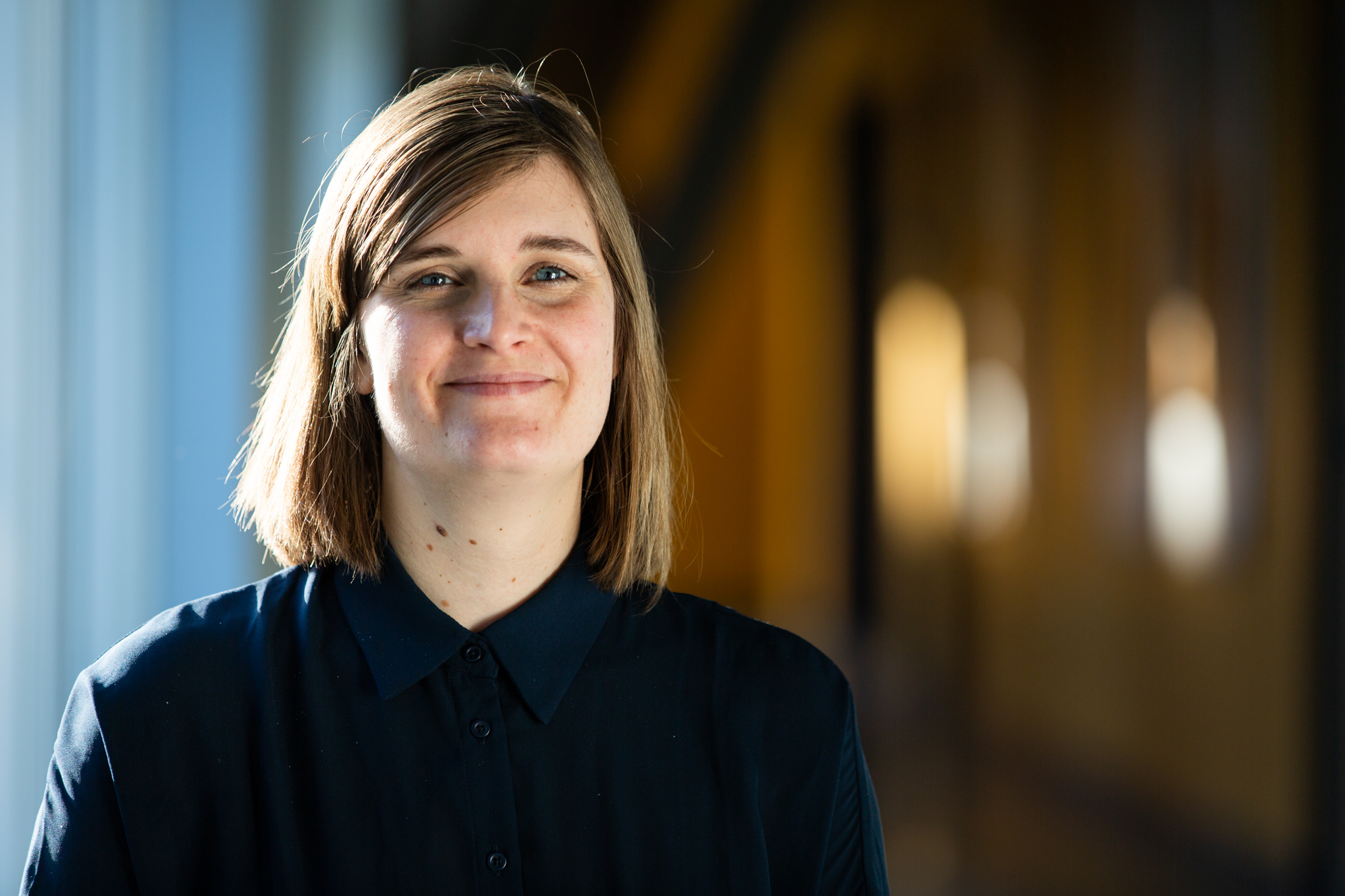 Jason Béliveau
Jason Béliveau is editor-in-chief of Séquences magazine and director of programming for the broadcasting organization Antitube. In addition to having been a programmer for various film festivals, he has hosted the program Projection libre on MAtv and directed a first short film, MINUIT À L'OASIS, in 2018. He is the co-founder of the Circuit Beaumont, a cinema dedicated to auteur films that will open in Quebec City in 2021. 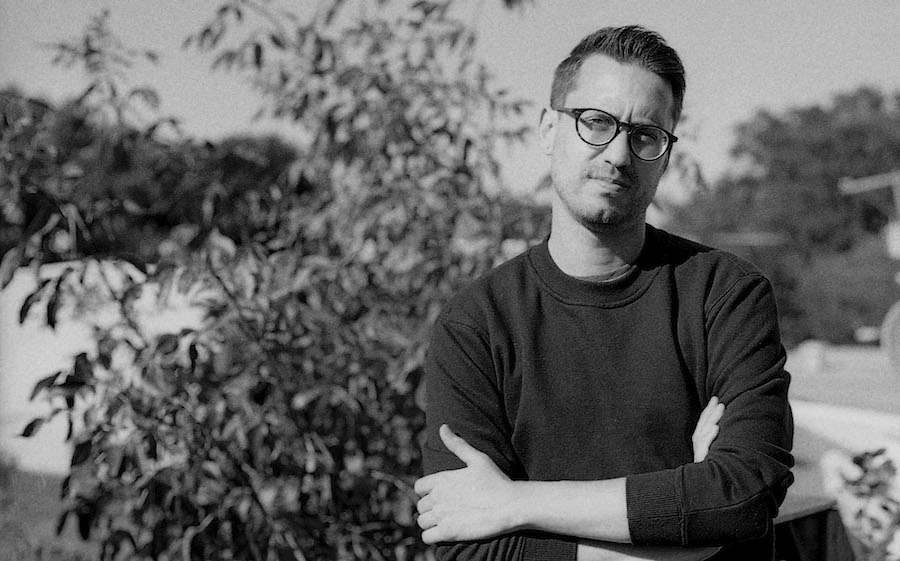 ​
Let's remember that the year 2020 marked CINEMANIA's entry into the world of short films. Supported by the REGARD Festival in Saguenay, which was cancelled due to the health crisis, and the Saint-Jean-De-Luz Festival in France, CINEMANIA marked this foray with the AQCC-NESPRESSO Critics' Prize for the best short film. Worth $1,500, the award was given to LANDGRAVES by Jean-François Leblanc, from a selection of 26 titles in competition and 8 additional shorts out of competition.