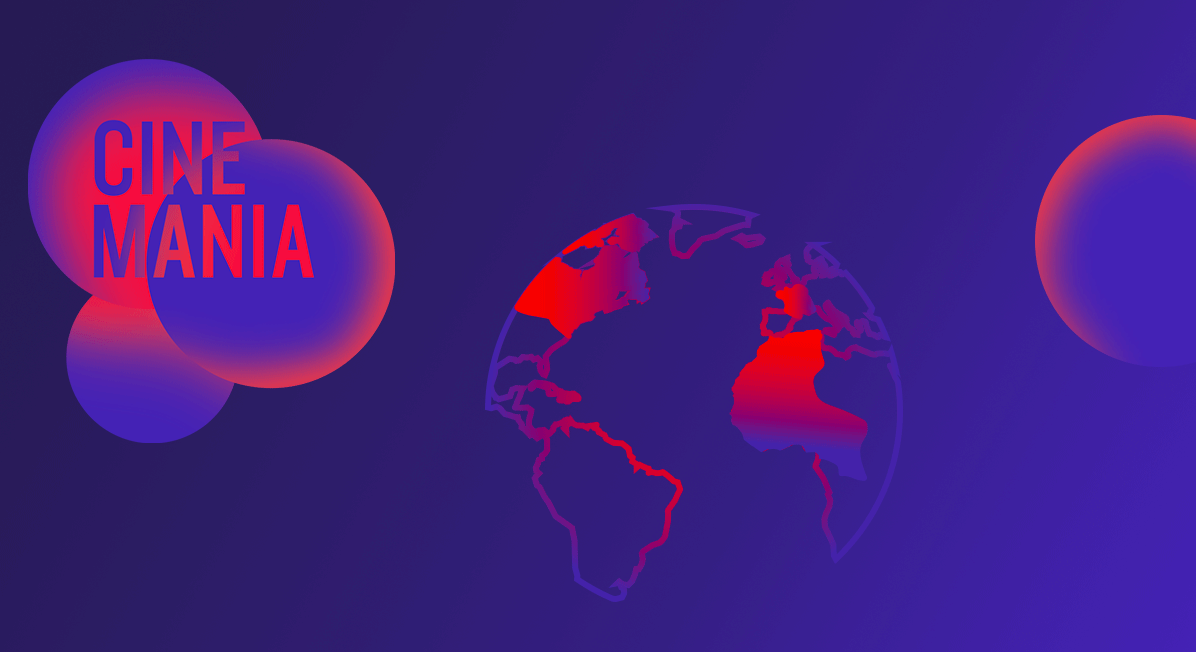 ⇢ FREE EVENT & OPEN TO ALL
(CONFERENCE ONLY IN FRENCH)

To launch its new Réseau des festivals de films francophones (French-language film festival network), and to underscore the International Day of La Francophonie (March 20), CINEMANIA decided to organize a virtual round table with the representatives of several major events.

This new initiative meets a pressing need: to leverage the synergies of organizations that care about defending the French language and the film creations that rely on it. This is even truer today, as we live through a global pandemic. 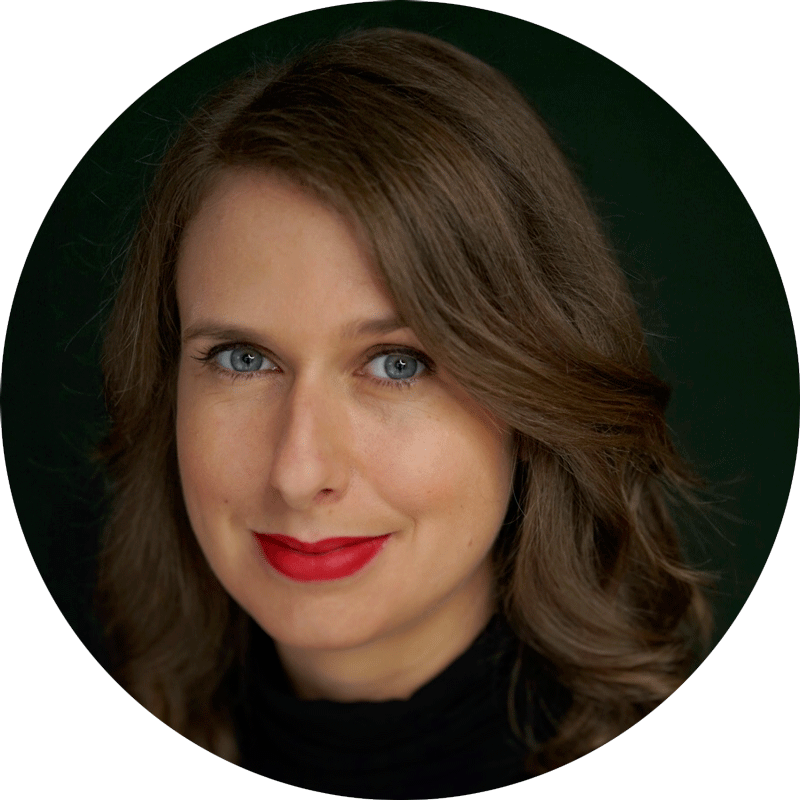 > CLAUDIA HÉBERT (host) - Cultural reporter, Radio-Canada
A longtime resident of Toronto, Claudia used to be in charge of content for the Franco-Ontarian television channel, TFO. In addition to her duties as a producer, she now works as a cultural reporter and radio host at Radio-Canada. 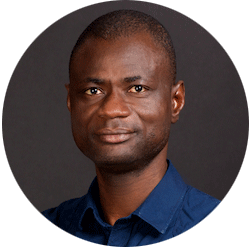 > ALEX MOUSSA SAWADOGO - Delegate General, Fespaco (Burkina Faso)
Alex Moussa Sawadogo is the artistic director of the development and co-production laboratory Ouaga Film Lab. Since 2007, he has directed the Berlin African Film Festival, “AFRIKAMERA.” He also manages the “Jeune création francophone” fund, and is the artistic attaché of the Festival Cinéma d’Afrique de Lausanne. In October of 2020, he was nominated as the new Delegate General for the Panafrican Film and Television Festival (Fespaco). 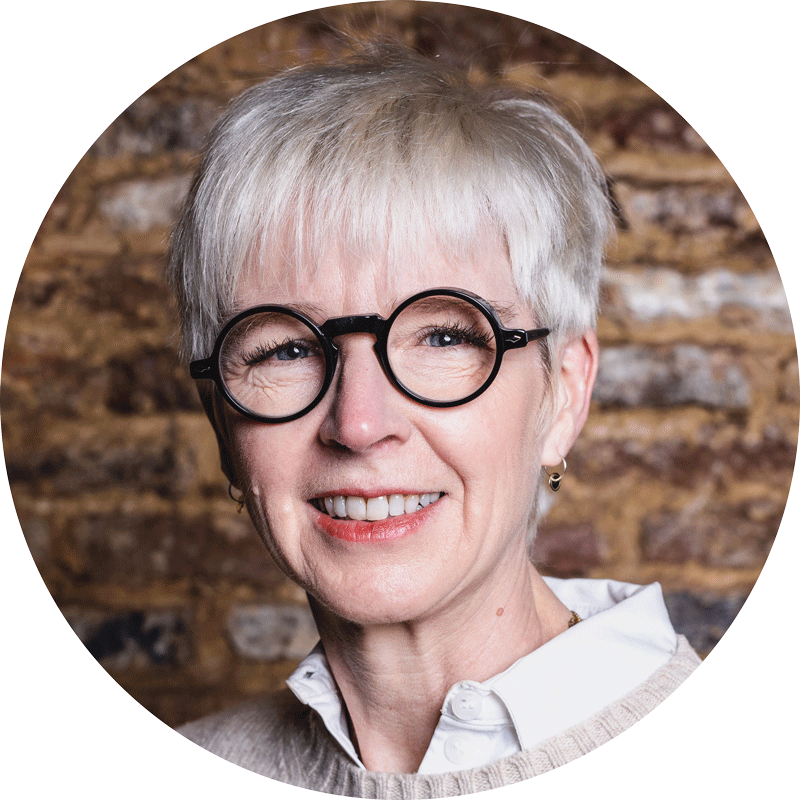 > NICOLE GILLET - General Delegate, Festival International du Film Francophone de Namur (Belgium)
Involved with Namur’s FIFF since 1992, Nicole Gillet became the General Delegate for the organization in 2009, wishing to consolidate the coherence and strength of its programming to better serve the creators of French-language films. Namely, she intensified the development of professional meetings (FIFF Pro). Along with Alain Rocca, Samuel Faure and Henri Welsh, Nicole is also behind the Trophées Francophones du Cinéma initiative and acts as President of the Association. 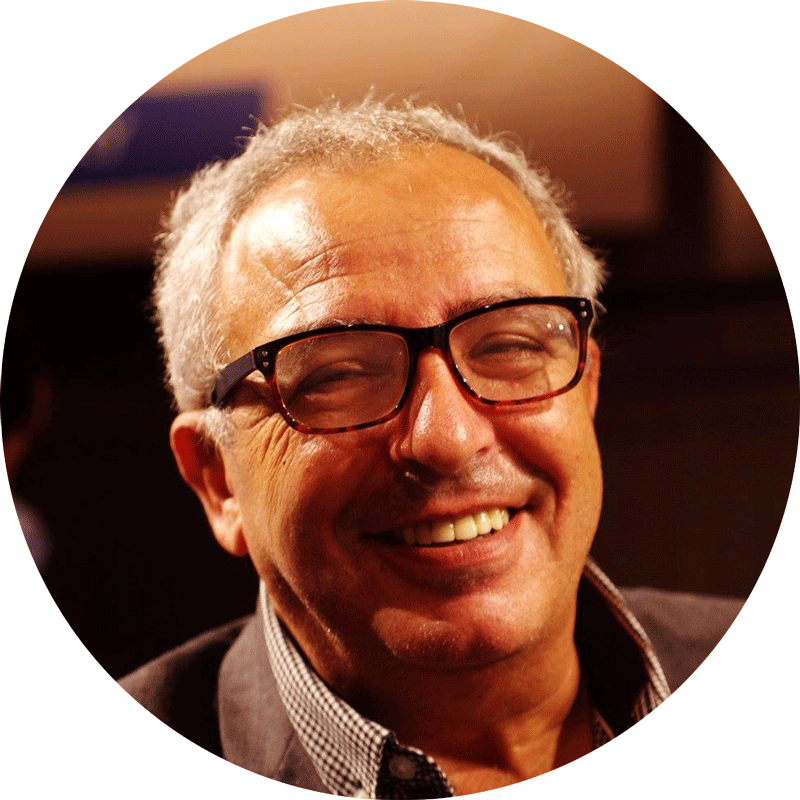 > IBRAHIM LETAIEF - Artistic Manager, Journées Cinématographique de Carthage (Tunisia)
M. Letaief manages the JCCs (the 32nd edition is slated to take place in December 2021), which was created in 1966 and is the oldest film festival on the continent of Africa. He has been involved with the organization of this event since 1994, acting as co-director of its international film market until 2002. As a consultant and programmer, he also acted as President of the ARFT (the association of Tunisian film directors) and has produced four feature films and around ten short films. 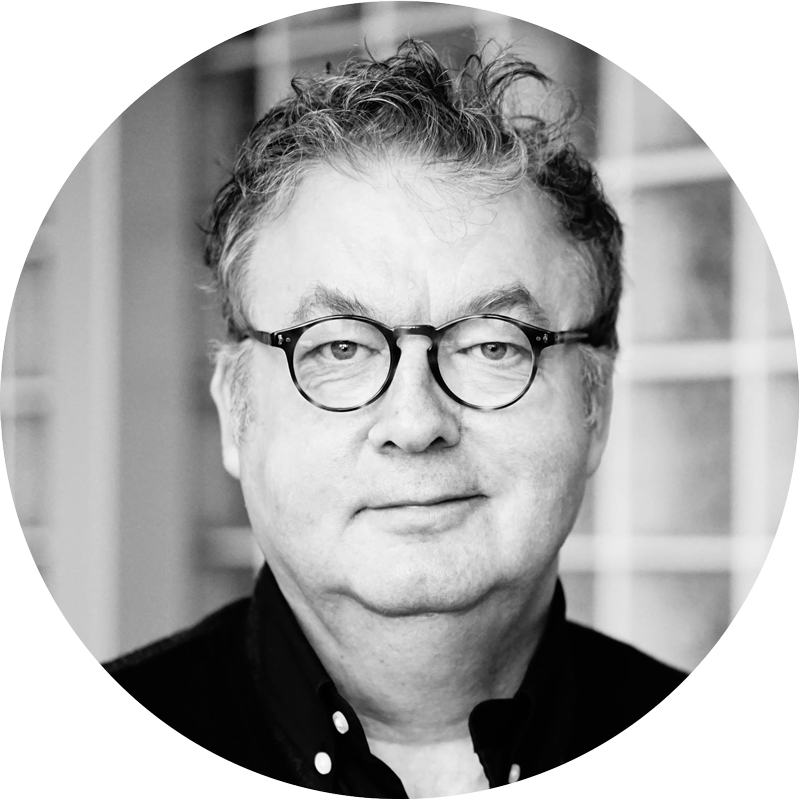 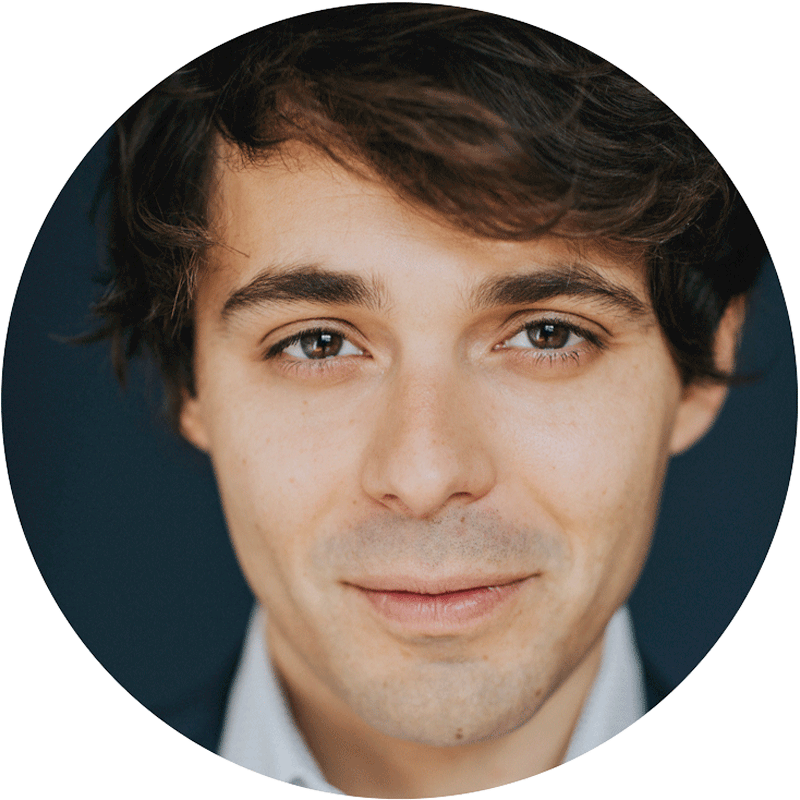 > GUILHEM CAILLARD - Managing Director, Festival de films francophones CINEMANIA (Québec)
Guilhem Caillard has been directing CINEMANIA since 2014. He is also a film critic and columnist for the publications Séquences and Cineuropa. Previously, he was involved in film programming at la Cinémathèque québécoise, and he is regularly asked to serve as a professional jury member for various international film festivals. In 2016 and 2017, Guilhem and his team hosted the Rencontres de coproduction francophones. In 2021, CINEMANIA will celebrate 27 years of activity. 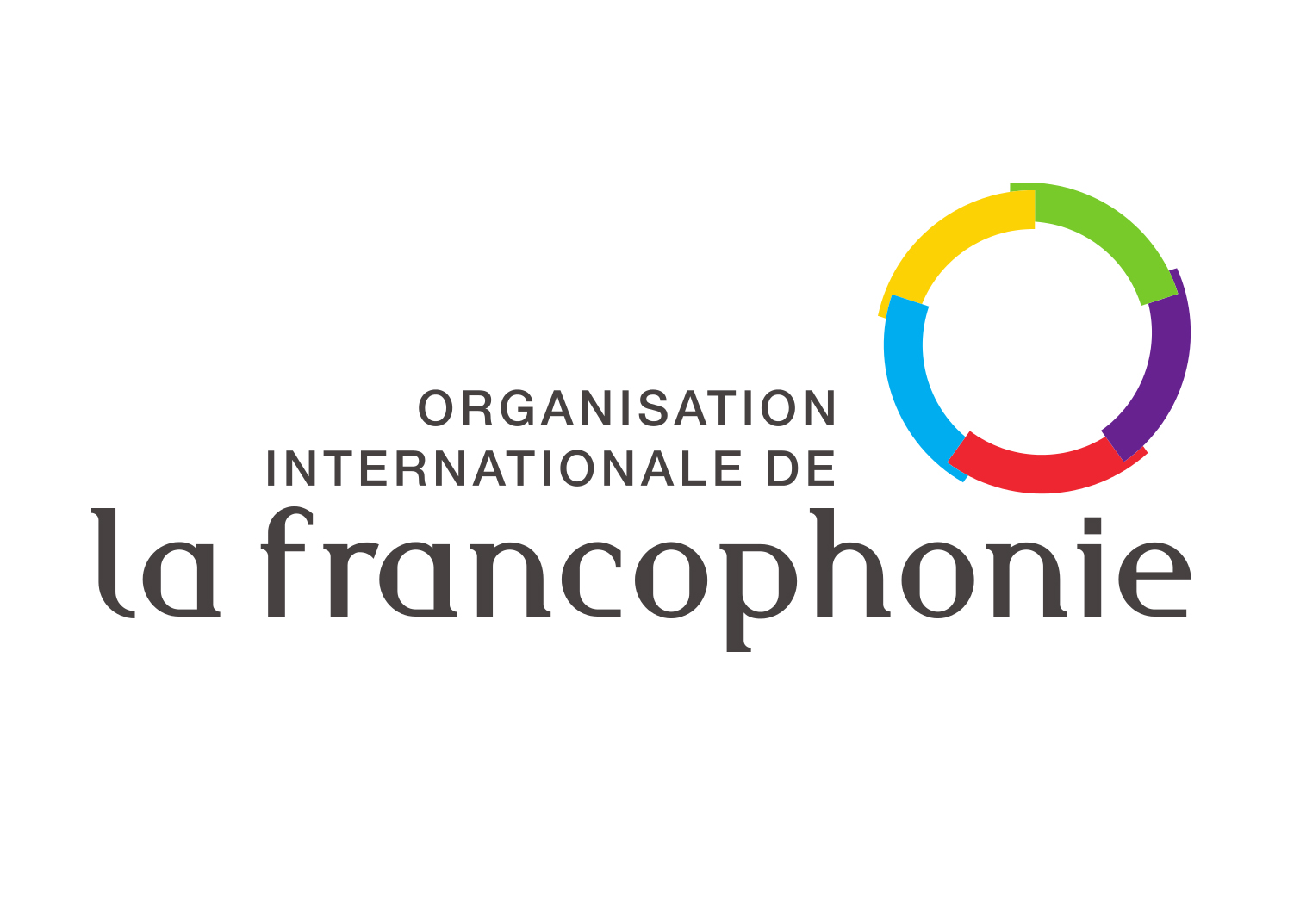