IMAGES OF THE CANADIAN FRANCOPHONIE: A FOCUS ON MANITOBA 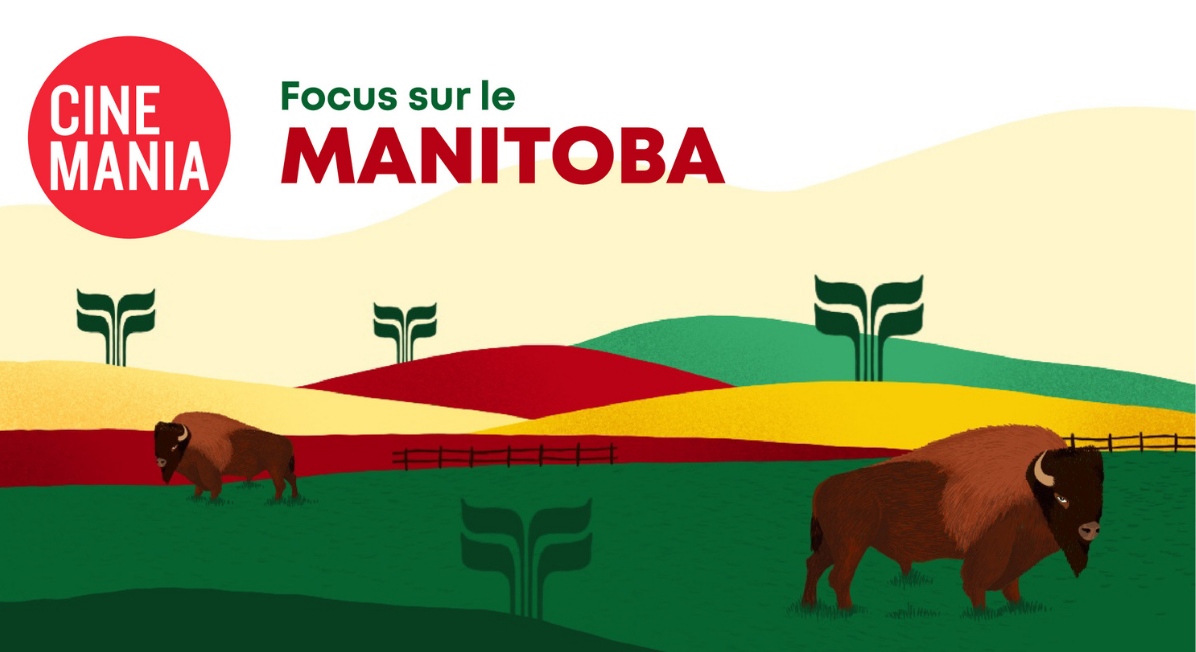 For the first time in Montreal as part of a film festival, Franco-Manitoban culture will be celebrated. CINEMANIA is launching a section entirely dedicated to Manitoba: the “Franco-Manitoban Day” will be held in the second part of the event and in the presence of film and television industry professionals from the most eastern province of the Prairies. A rich program of thematic conferences will be offered to Montrealers. On the menu, the uniqueness of the Franco-Manitoban fact, Métis culture, an overview of contemporary production and intercultural collaborations between Montreal and Winnipeg. 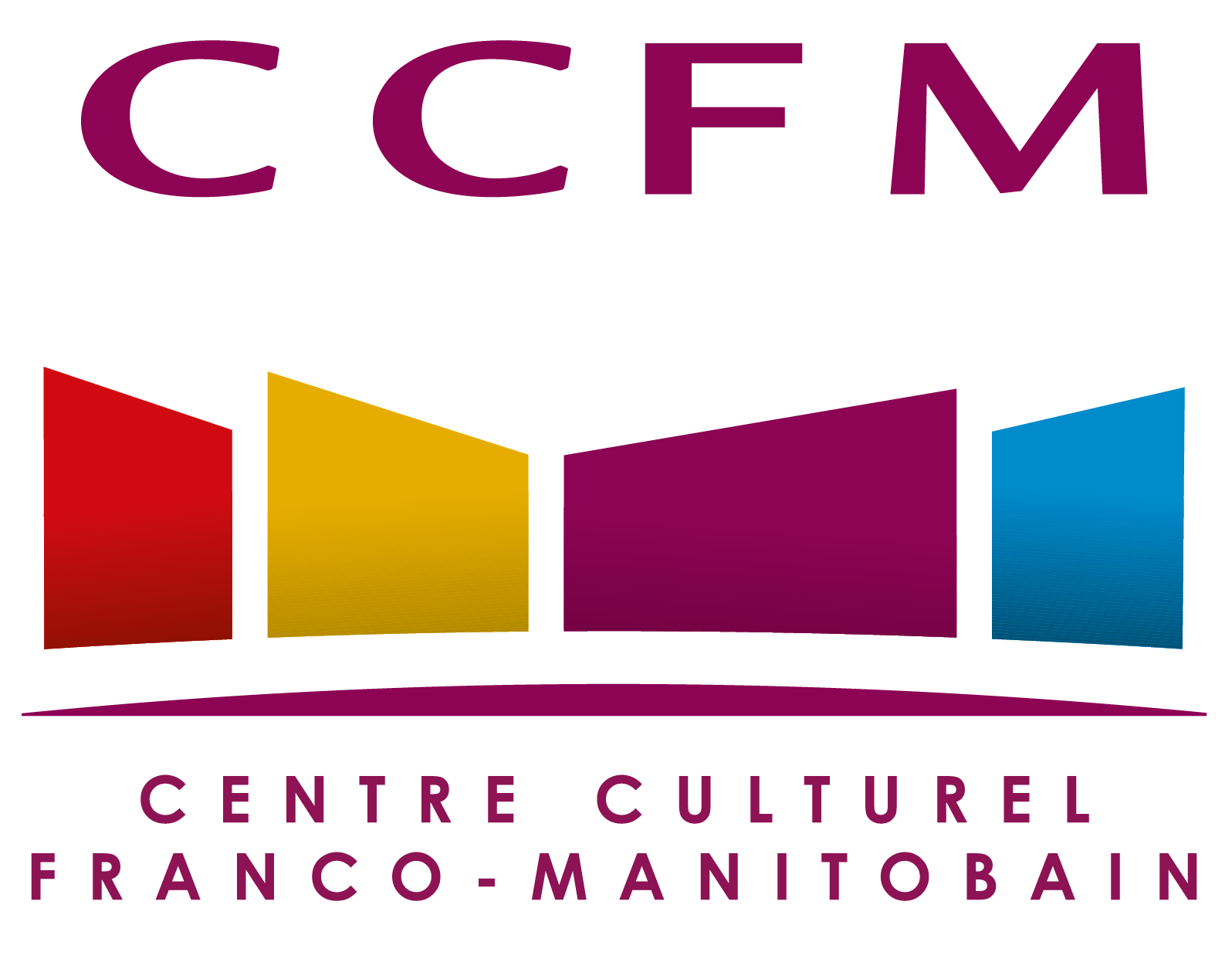 As a partner of the event, the Centre Culturel Franco-manitobain de Winnipeg is now launching a call for projects for its producers wishing to travel to the 28th edition of CINEMANIA. This project is also being carried out in partnership with On Screen Manitoba and the Centre de la francophonie des Amériques, and is made possible thanks to the support of the Quebec Secretariat for Canadian Relations.