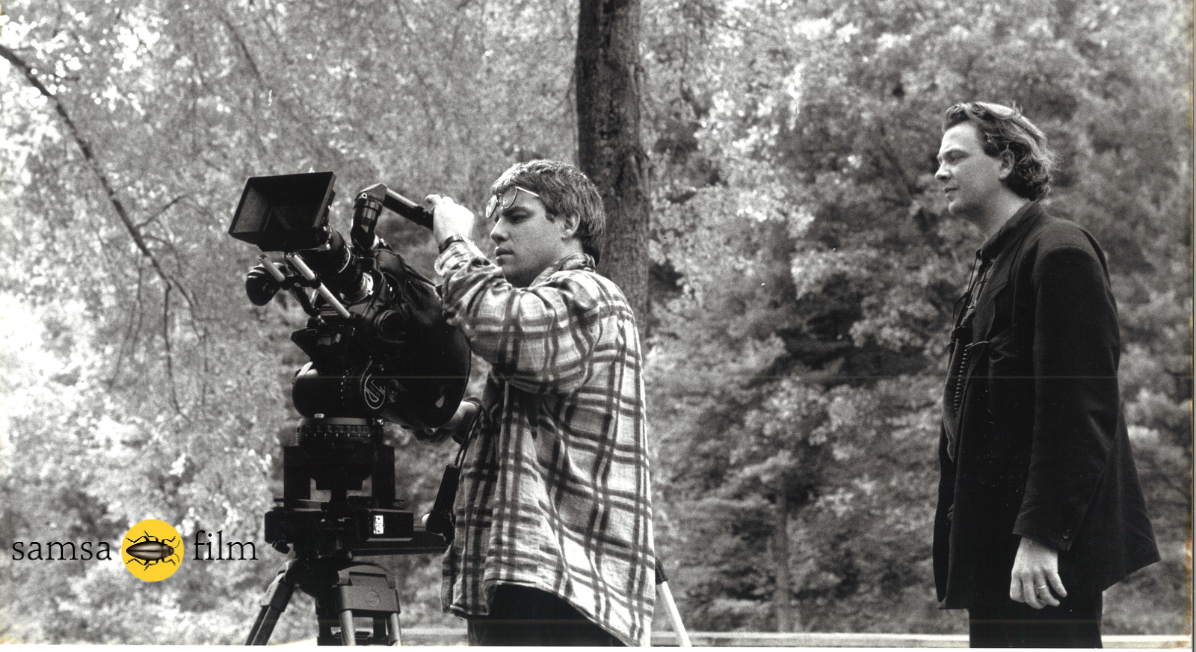 With more than 175 titles to its credit, Samsa Film is the largest independent production company in the Grand Duchy and one of the key ones in Europe. Founded in 1986 by Claude Waringo, Jani Thiltges and Bernard Michaux, several productions by Samsa have been acclaimed in the most important festivals including Cannes, Berlin, and Venice, as well as the Oscars. While the company regularly collaborates with a wide variety of international partners (such as with Israel for Tel Aviv on Fire or with Romania for Colectiv), it is historically renowned for its experience in French-speaking co-productions, notably in collaboration with France (L'École de la chair, La Femme de Gilles, Une liaison pornographique, JCVD). Samsa is also behind the first Netflix series shot entirely in English and released in 190 countries, including Quebec: Capitani. As part of this nod, CINEMANIA is offering Montreal audiences a glimpse of the company's recent and older films. 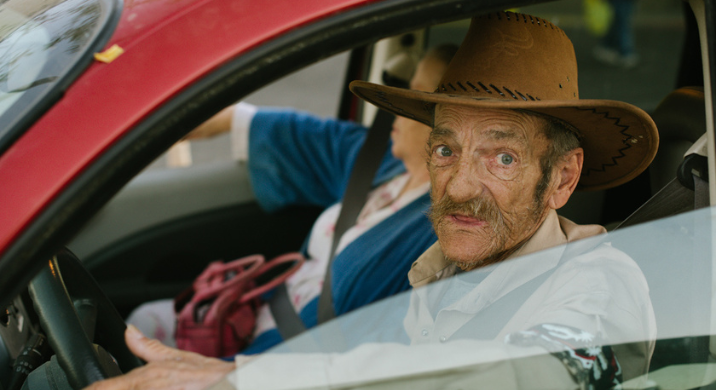 Exploration of California City, the third largest city in California in terms of surface, but with a practically non-existing agglomeration. At least not as the idealist Mendelsohn had envisioned when he bought the land in 1958 and laid out wide avenues through the sandy expanses. The businessman never managed to attract investors. Fabrizio Maltese tries to embrace these places marked by never inhabited plots. The stories of its inhabitants with different origins, like the one of Jean-Paul LeBlanc, who left from and their precariousness, embody the disillusions of the American Dream. 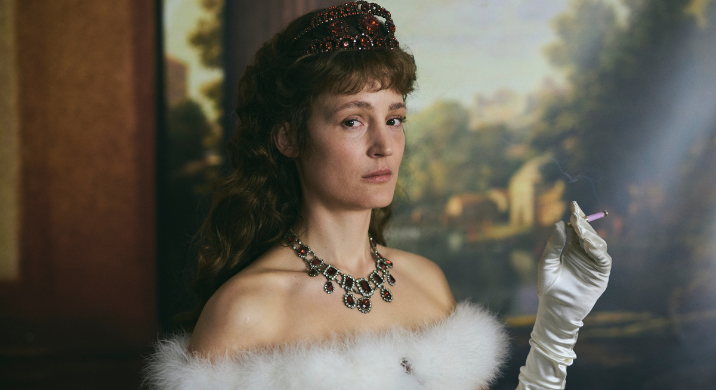 Christmas 1877. Elisabeth of Austria (Sissi) turns 40. First Lady of Austria, wife of Emperor Franz Joseph Ist, she is not allowed to express herself and must remain forever beautiful and young. To meet these expectations, she follows a rigorous regime of fasting, exercise, hairstyling, and daily measurement of her waist. Suffocated by these conventions, eager for knowledge and life, Elisabeth rebels more and more against this image. According to Télérama, filmmaker Marie Kreutzer has managed to "rewrite history through the magic of cinema." Her story of emancipation echoes contemporary feminism, adding anachronisms that reinforce the originality of the proposal. For her performance, Luxembourgish Vicky Krieps won the Best Actress award at the Cannes Film Festival (Un Certain Regard). 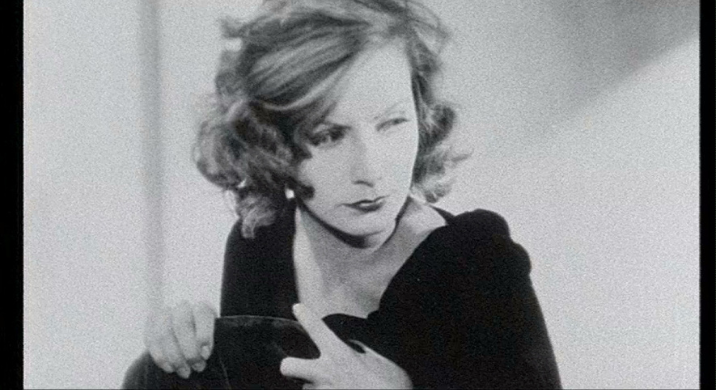 Edward J. Steichen was considered by many to be "the greatest portrait photographer of the 20th century". He was world famous, creating the Family of Man exhibition, seen by over 9 million visitors. He photographed movie stars such as Chaplin, Gary Cooper, Garbo, Marlene Dietrich, as well as theater personalities, writers and artists of the modern era. He was a major cultural force in the modern era, introducing Picasso to a New York gallery and reinventing modern fashion and war photography. 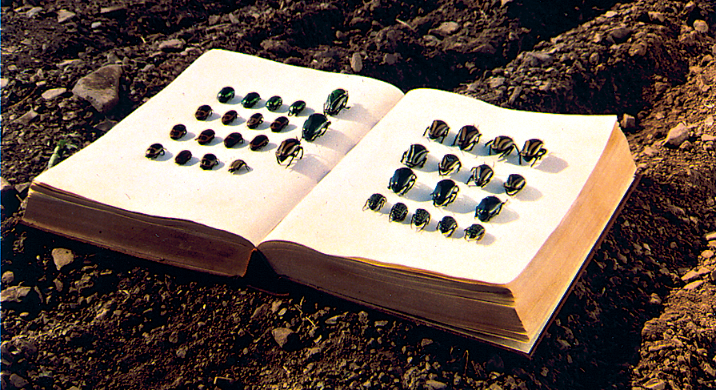 Using stop-motion techniques, Mechanomagie is a pioneering film in Luxembourg cinema about the meeting of time and space, about the expansion of perception and its deception. Describing the ancient circle of sowing, growing, and harvesting, the images invade the collective consciousness of a landscape: the Ardennes in northern Luxembourg.


(In first part of the film EDWARD J. STEICHEN  the 5 nov at the Cinémathèque Québécoise) 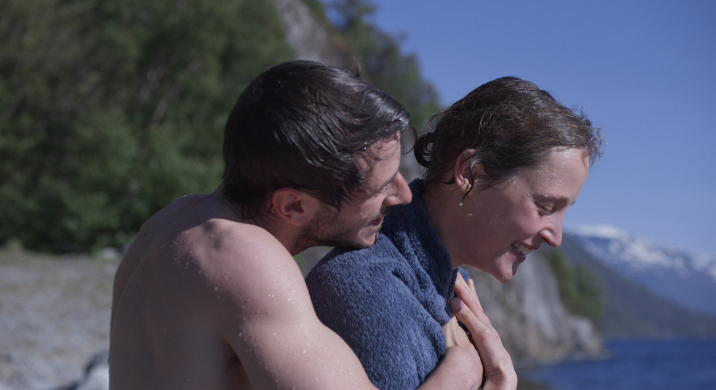 Hélène and Mathieu have been happy together for many years. The bond between them is strong. Facing a major existential decision, Hélène goes alone to Norway to seek peace and test the strength of their love. Plus que jamais, the last film starring Gaspard Ulliel (Saint Laurent, Just the End of the World), who tragically passed away in January 2022, is a melodrama that transports us to the magnificent landscapes of the Saeno Fjord. With this third movie, French-Iranian director Emily Atef succeeds in telling a luminous, liberating, and poetic story about the approach of death, and delicately captures the transcendent chemistry between Vicky Krieps and Gaspard Ulliel. 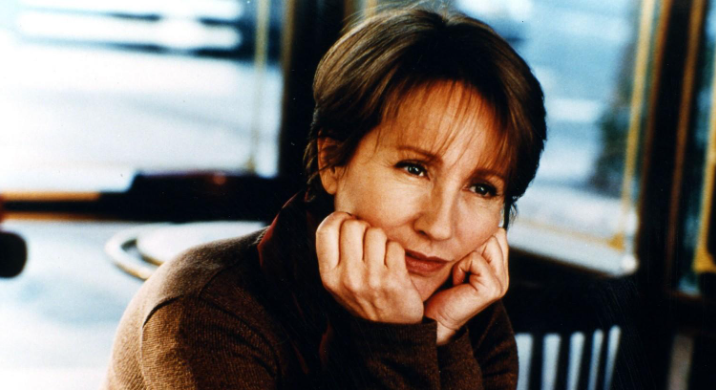 A man, a woman, a sexual fantasy. The man and the woman decide to share a fantasy. Once at first, then several times. Insidiously, a relationship is created. Sex is no longer the only thing that brings them together. They start to make love. Feelings are born. It is a pornographic affair.
SEE THE SCREENING