« TEMPÊTE »WILL CLOSE THE 28TH EDITION 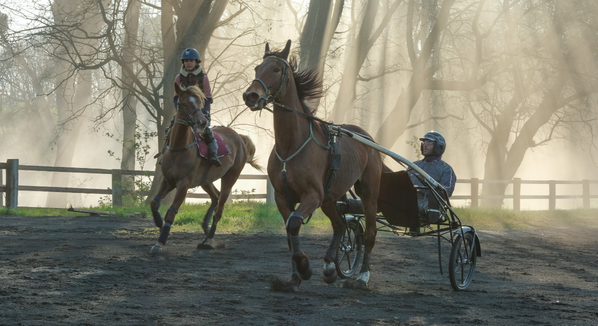 CINEMANIA and LES FILMS OPALE are delighted to announce that the feature film TEMPÊTE, directed by Christian Duguay, will close the 28th edition of CINEMANIA on Sunday, November 13, at the Cinéma Impérial, prior to the film’s general release on December 21. For the occasion, director Christian Duguay and actor Pio Marmaï will be in Montreal to present the film to Quebec audiences. Adapted from the YA novel Tempête au haras by Christophe Donner, TEMPÊTE stars Pio Marmaï (En corps), Mélanie Laurent (Le bal des folles), Carole Bouquet (Les Fantasmes) and Carmen Kassovitz (L’été nucléaire).


Synopsis:
Born on her parents’ stud farm, Zoé has grown up among horses. Now she has only one dream: to become a jockey. Tempête, a foal whose birth she witnesses, will become her alter ego. One stormy night, a tragic event shatters all of Zoé’s dreams. But she doesn’t give up, struggling for years against all odds to achieve the impossible and to make her destiny come true. 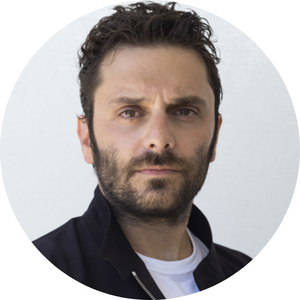 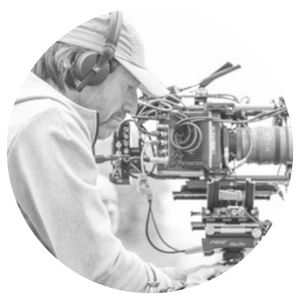 TEMPÊTE is the fourteenth feature film by Quebec director Christian Duguay, following the box office success of Jappeloup (2013) and Belle et Sébastien: l’aventure continue (2015). For this script, in which he is once again telling a horse-centered story, Duguay has assembled an all-star cast led by Pio Marmaï, Mélanie Laurent, Carole Bouquet and Carmen Kassovitz. The result is an epic equestrian movie, set in the picturesque landscapes of Normandy.

A Canada-France coproduction, produced by Marie-Claude Poulin for MCP Productions (Quebec) and Nolita Cinema, Pathé Films and France 2 Cinéma (France), TEMPÊTE is distributed in Canada by Les Films Opale and scheduled for release on December 21.

The screening of TEMPÊTE and the closing night celebration are presented by AIR CANADA in association with LE BALCON.


The 28th edition of the CINEMANIA French-language Film Festival will take place in Montreal from November 2 to 13. The full program will be announced on October 20.
Retour