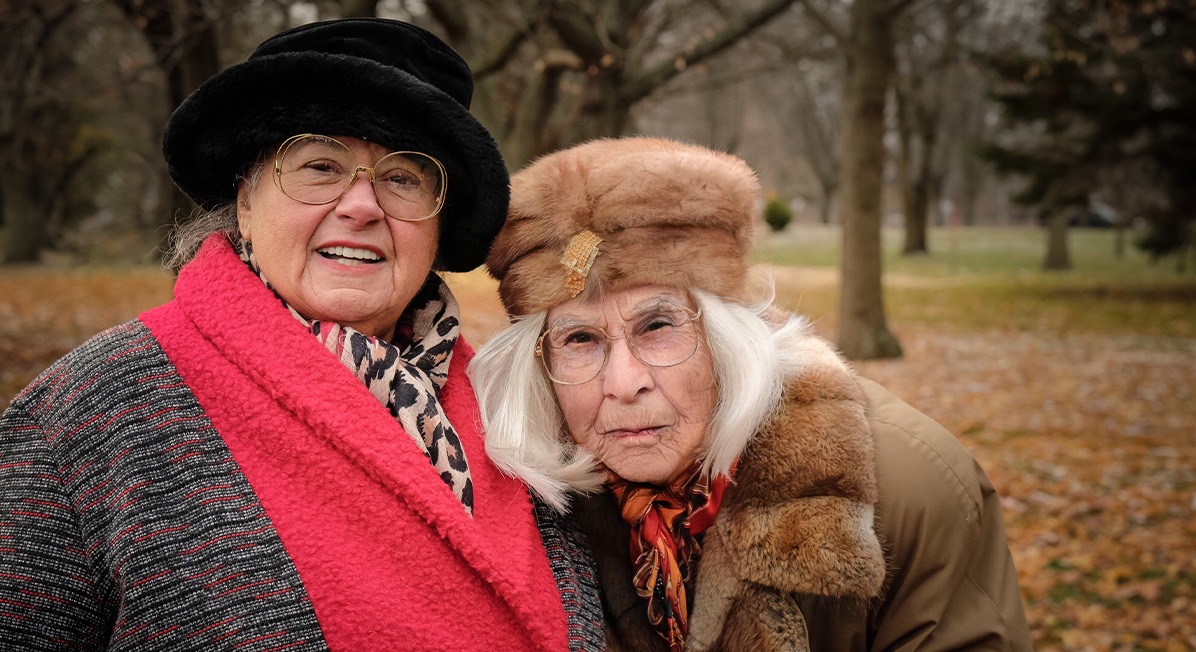 The 26th edition of the festival this year will feature a selection of 26 shorts in competition, chosen by the programming committee along with the Festival International du Film de Saint-Jean-de-Luz (for selections from France) and the REGARD Festival (for Quebec selections).

The 26 short films were selected with an eye to celebrating diversity and supporting the next generation of filmmakers. Six Francophone countries are represented: Morocco, Belgium, Luxembourg, Senegal, Canada and France. Many of the titles will be making their Canadian premier.

A grieving widow in Corsica in the 1880s seeking revenge. Ginette Reno in the shoes of a comical grandmother, Simone. The wanderings of the famous writer Jean Genet in the streets of Tangier. A strange trade in the heart of the Luxembourg forests. Baron Potowski, a solitary and endearing vampire.

The first shorts program in competition of CINEMANIA offers you an array of atypical and endearing characters. 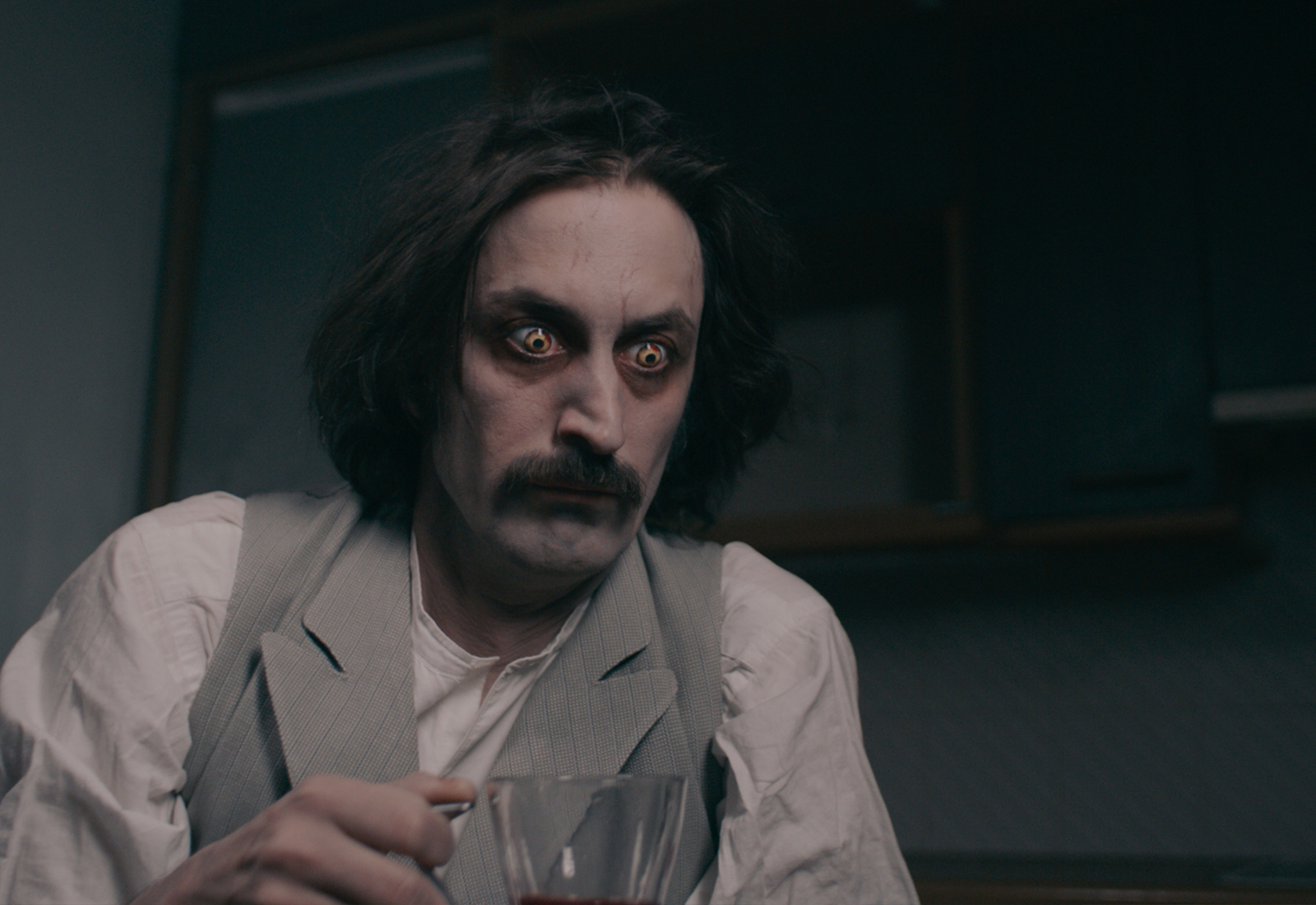 Films about youth and its aspirations.

The dreams and expectations of Adil, an 11-year-old Moroccan boy. An old man who discovers how to get younger. The mysterious silence of little Edmond, an introverted child. The emancipation of a teenage girl through her love of soccer. The family and social pressure exerted on Zuzana, a young Senegalese girl whose life suddenly requires her to become an adult woman. 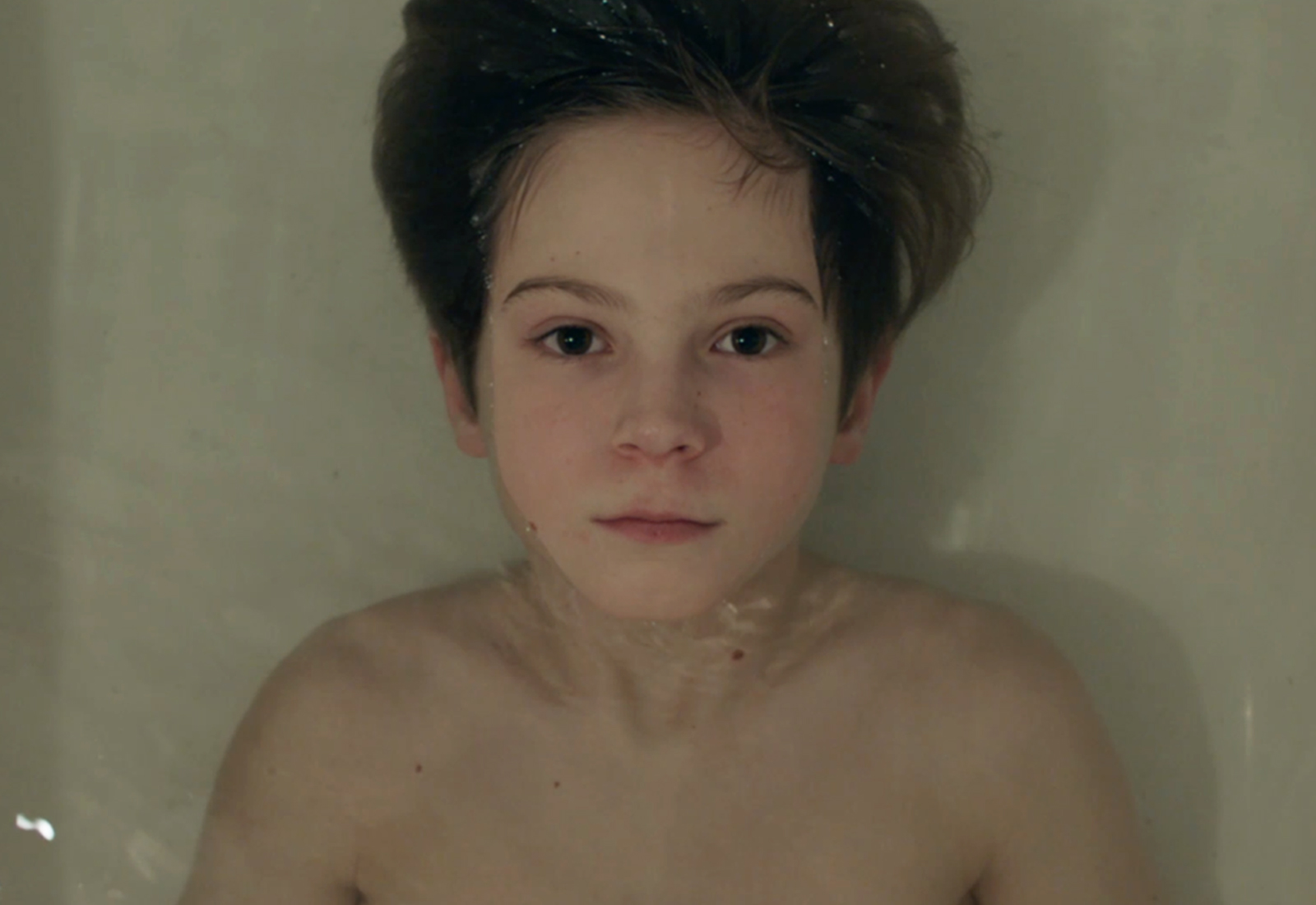 Initiatory journeys, beliefs and memories put to the test.

A Moroccan shepherd facing an unexpected phenomenon. An impossible love, immense territories and the texts of a poetess. A terrible fire told through the eyes of a little girl. A room, two soldiers and the wounds of a war. The misadventures of two skateboarders who steal cannabis. 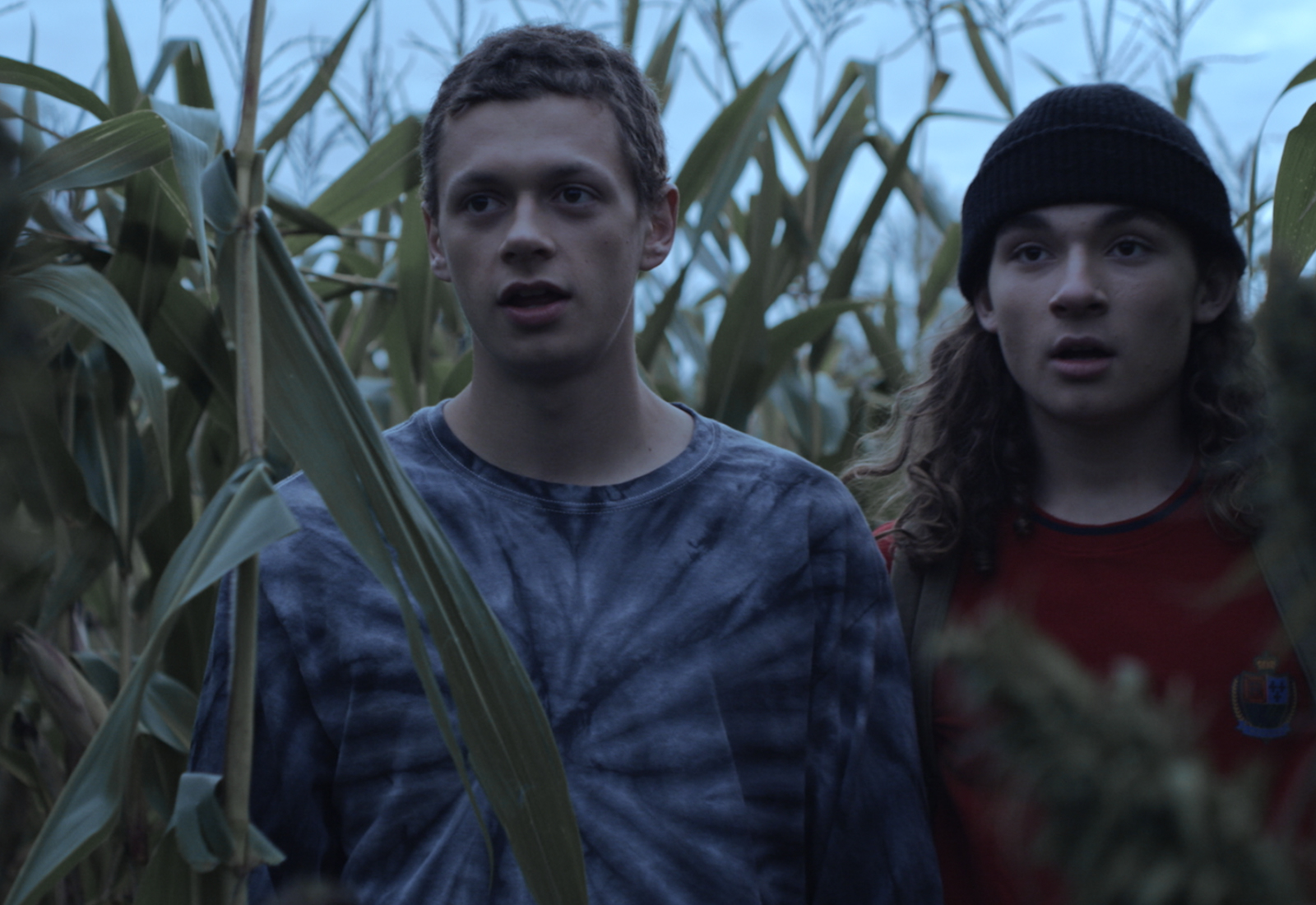 Gino's beautiful retreat in the heart of the woods. In a prison, the meeting between two young inmates. A terrible misunderstanding between delinquents and a troubled man. A farmer fighting the presence of a wolf on his land. The conflictual relationship between two sisters. A gang of friends looking for an unusual way to get rid of the body of one of them... 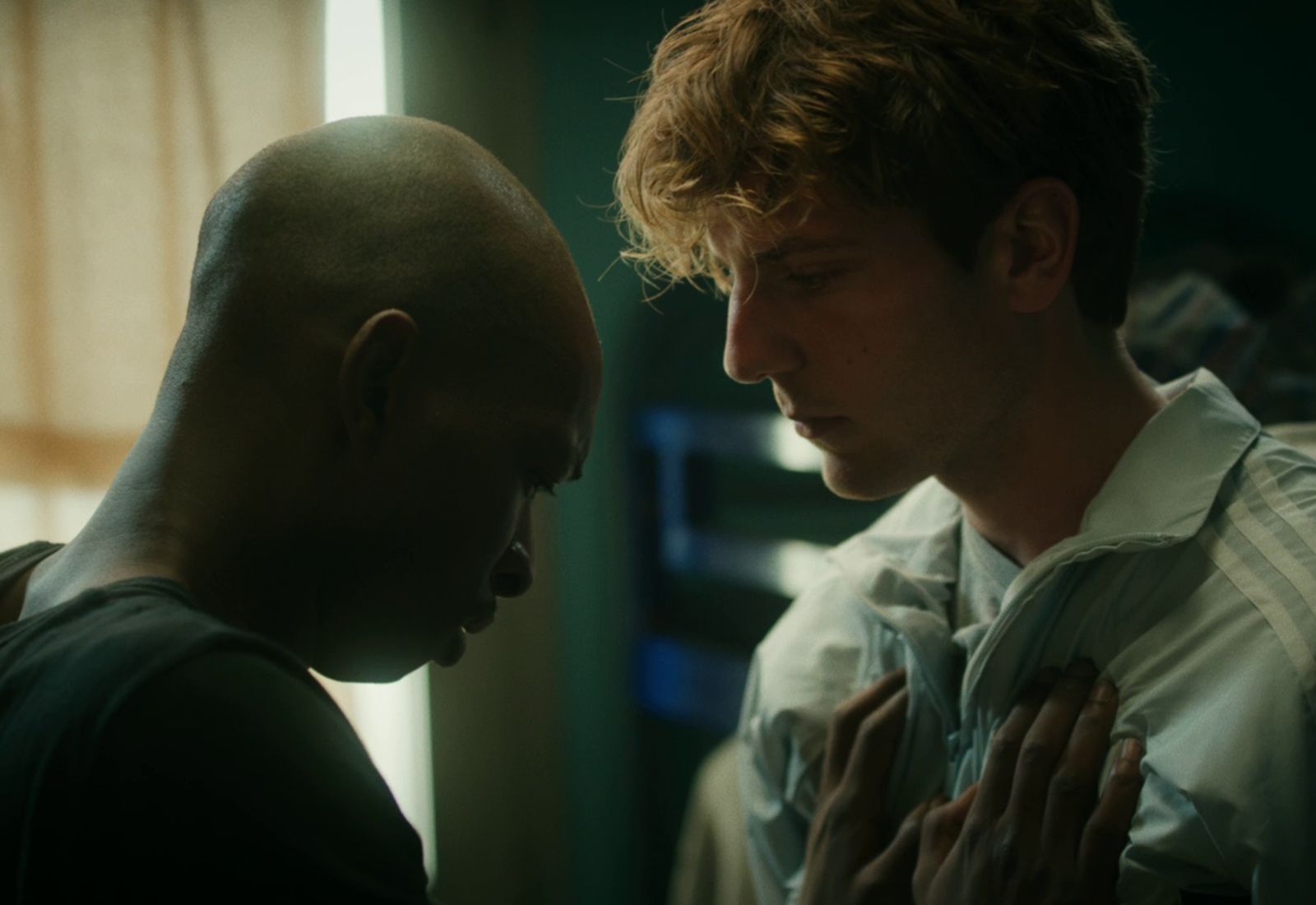 Pretences, and preconceived ideas to fight.

In Ghana, a young man who trains children to do risky work. Between France and Afghanistan, the uprooting of a young player of bouzkachi, the Afghan national sport. A music journalist who goes to meet a metal band with a troubled past. Two young Parisian losers and a girl to woo. In the middle of the night, a deserted gas station, a driver and an uncertain young woman.​ 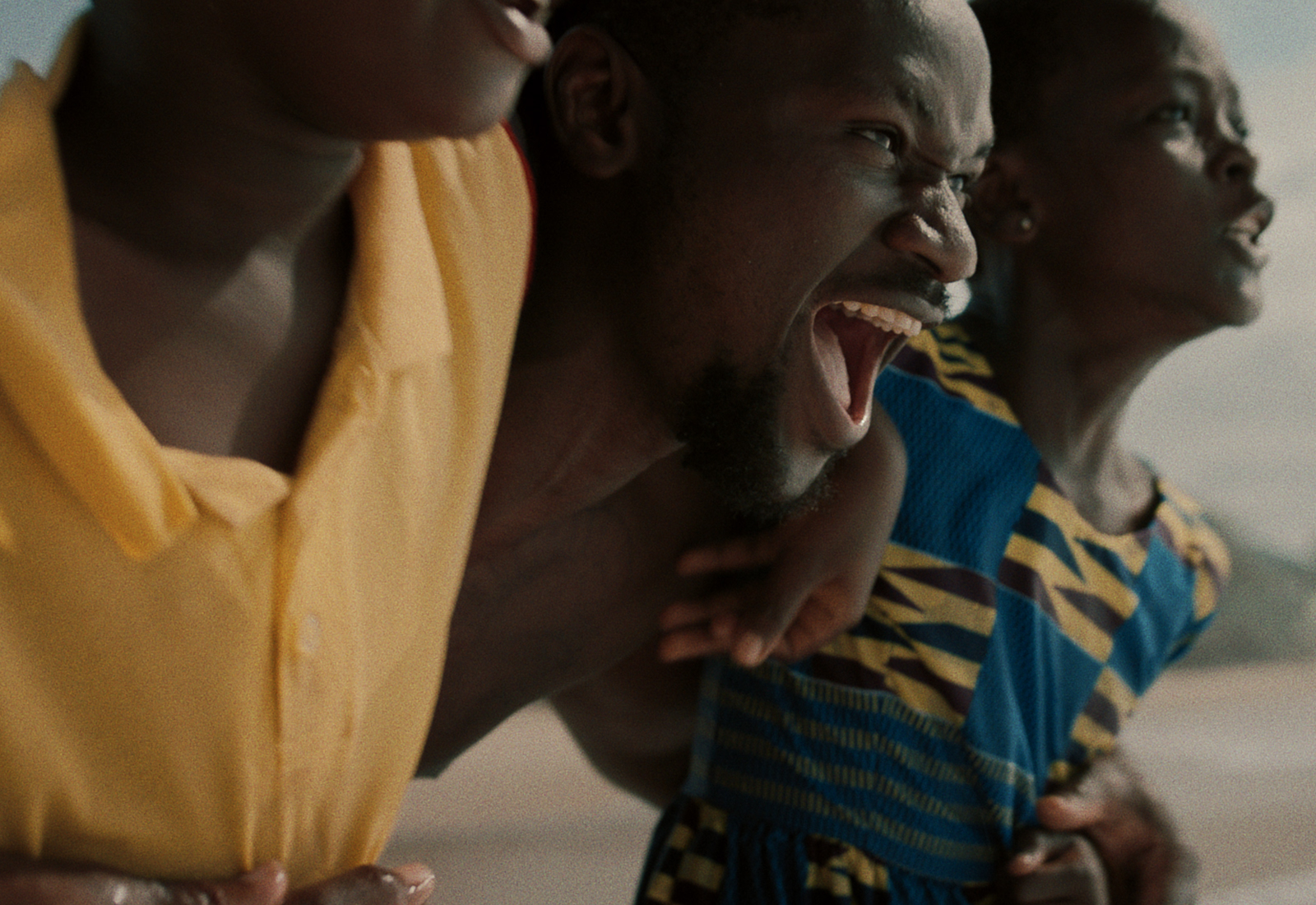 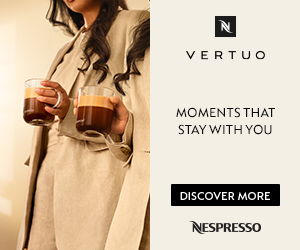