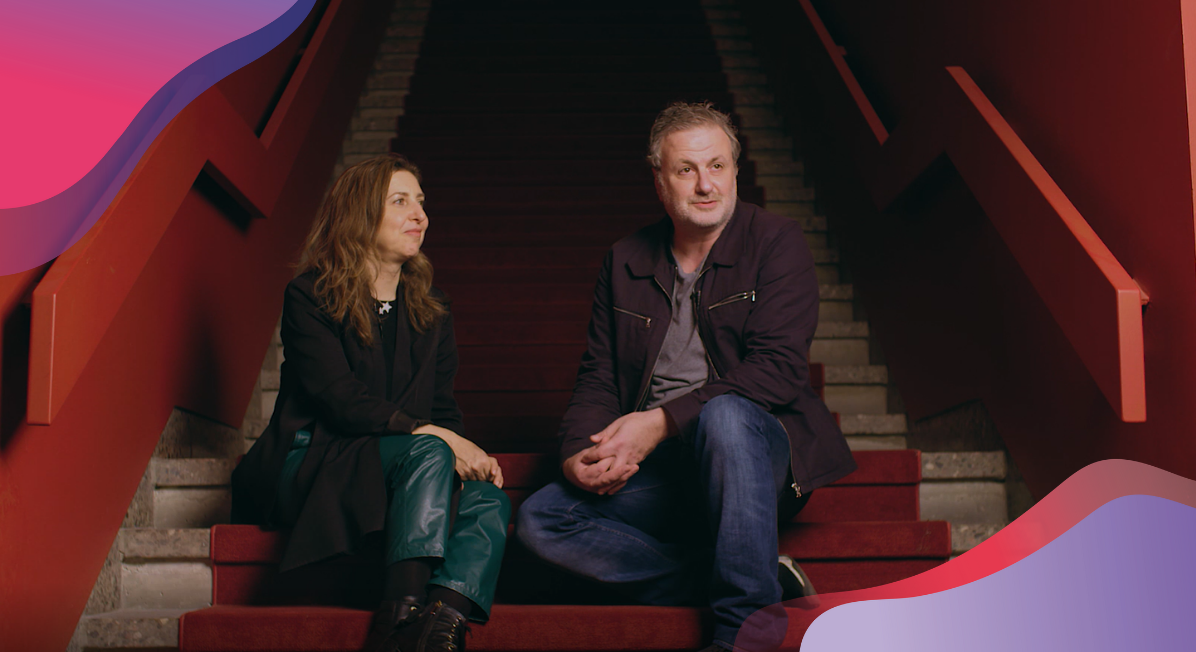 As part of their visit to Montreal to present their latest film MEMORY BOX at the 27th edition of CINEMANIA, directors Joana Hadjithomas and Khalil Joreige spoke with us about their latest film and their attachment to the city of Montreal.

Filmmakers and artists, Joana Hadjithomas and Khalil Joreige create between photography, video, performance, installation, sculpture, and cinema, being documentary or fiction film. Together, they have directed numerous films that have been shown and awarded in the most important international film festivals before having theatrical releases in many countries.

Their films include MEMORY BOX (2021) that premiered in Berlinale competition this year,  ISMYRNA (2016); THE LEBANESE ROCKET SOCIETY: THE STRANGE TALE OF THE LEBANESE SPACE RACE (2012), KHIAM 2000-2007 (2008); JE VEUX VOIR (I WANT TO SEE) (2008), starring Catherine Deneuve and Rabih Mroué, which premiered in the official selection of Cannes Film Festival in 2008 and was awarded Best Singular Film by the French Critics Guild; A PERFECT DAY (YAWMON AKHAR) (2005), premiered at Locarno International Film Festival and awarded, among many other prizes, the Fipresci Press Prize; THE LOST FILM (AL FILM EL MAFKOUD) (2003); and AL BAYT EL ZAHER (AROUND THE PINK HOUSE) (1999). 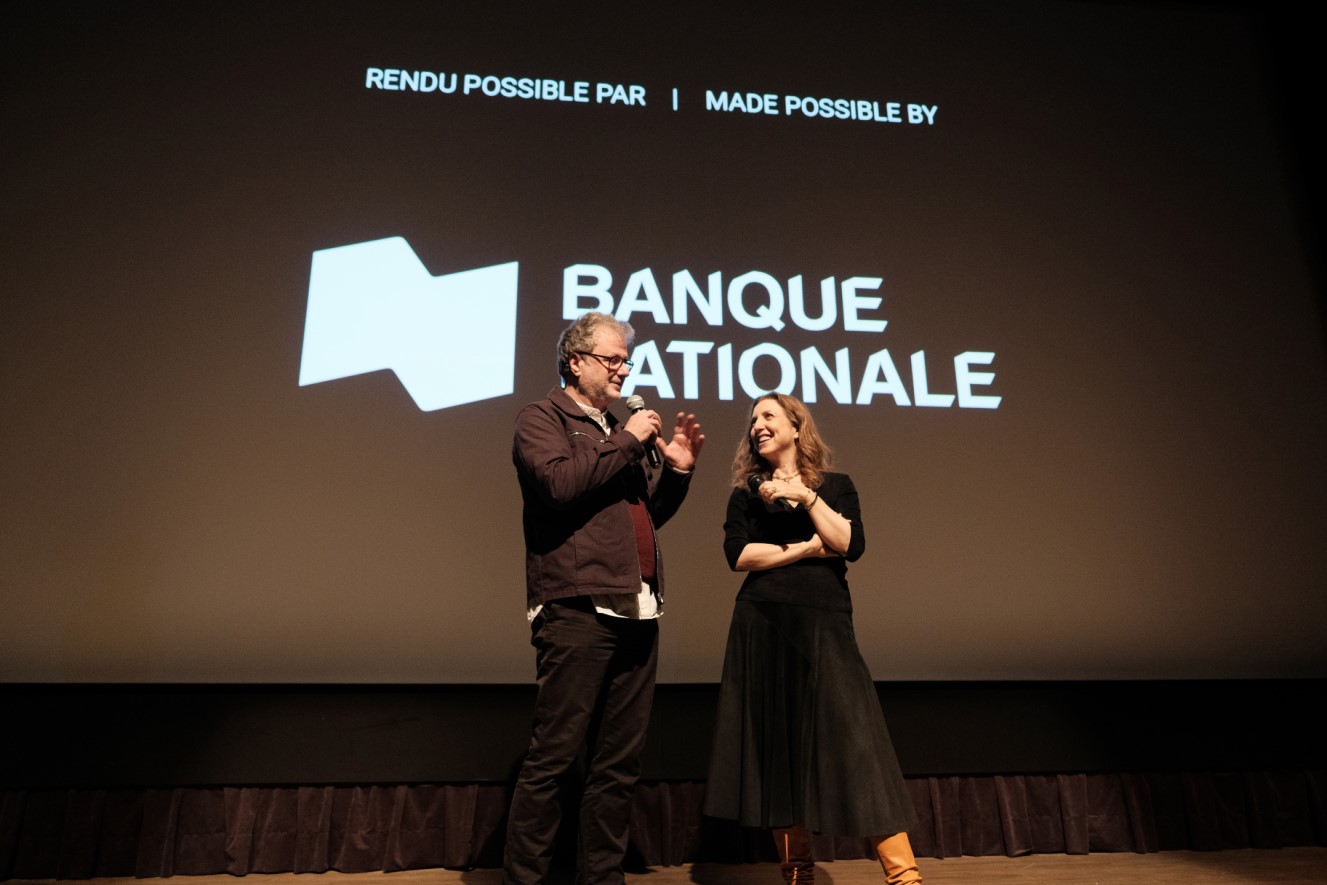 MEMORY BOX is distributed by LES FILMS OPALES and will be screened in Quebec theaters very soon.