THE CO-PRESIDENTS OF THE JURY 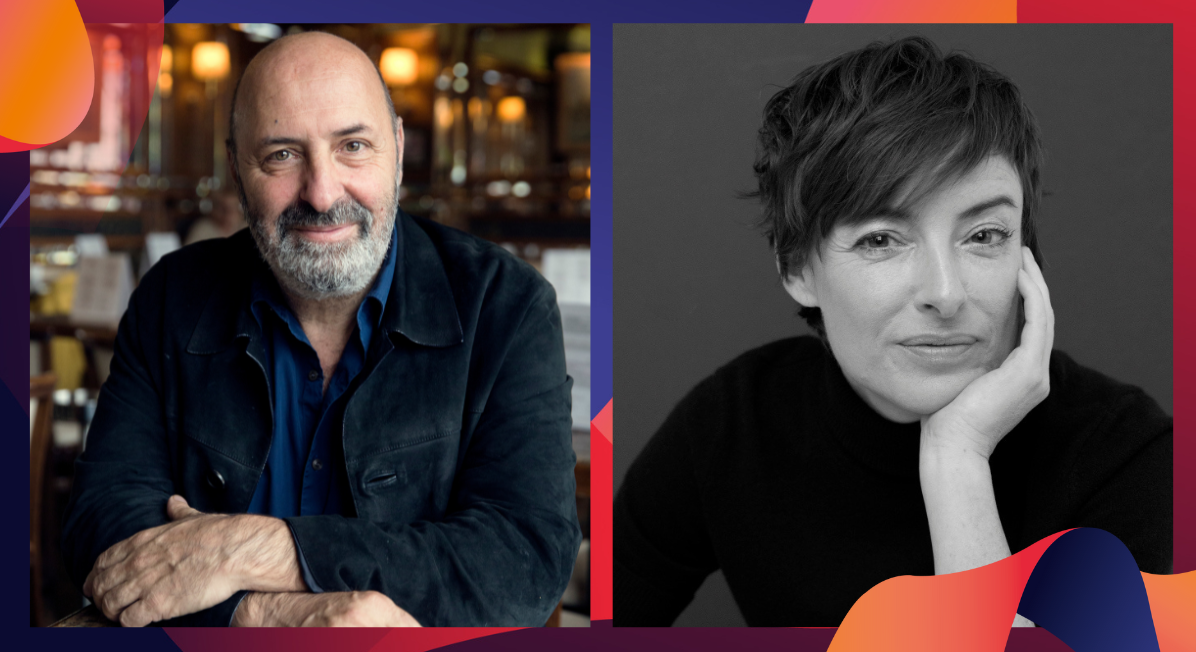 We are very pleased to introduce our co-presidents who will preside over the jury of the Visage de la Francophonie competition for the 28th edition of the festival this november. Pascale Bussières, a great star in Quebec for many years, will be the co-president of this jury and will be accompanied by none other than the remarkable Cédric Klapisch who has come all the way from France to attend the festival.

The Visages de la Francophonie competition is a window on today's international francophone production. The 10 feature films in the competition are by both established and emerging filmmakers who tackle the social and cultural realities of various countries and societies.

Three awards will be presented as part of this competition at the closing ceremony on Sunday, November 13 at the Imperial Cinema.

⇢ BEST FILM AWARD TV5 QUÉBEC-CANADA
Awarded to the jury's favorite film to highlight the originality of a work.

⇢ BEST PERFORMANCE AWARD
Awarded to an artist for the quality of his/her performance in a work.

COPRESIDENTS OF THE JURY 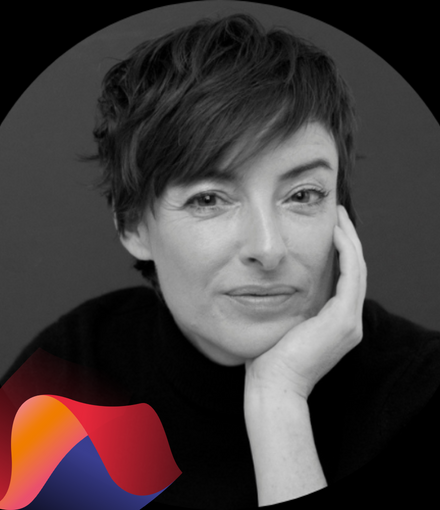 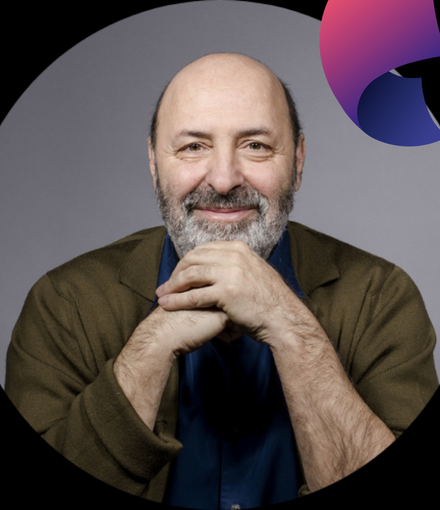