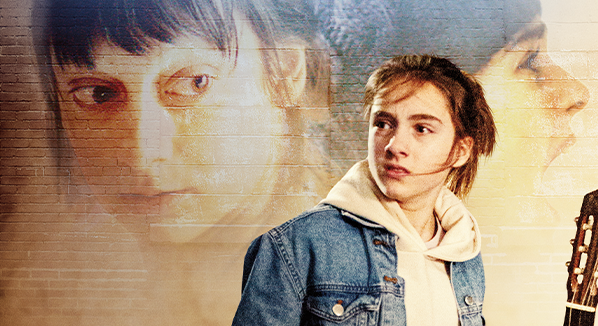 CINEMANIA remains committed to showcasing emerging francophone cinema as well as the work of established filmmakers. With this in mind, the festival is offering viewers an early look at a selection of new titles this year: 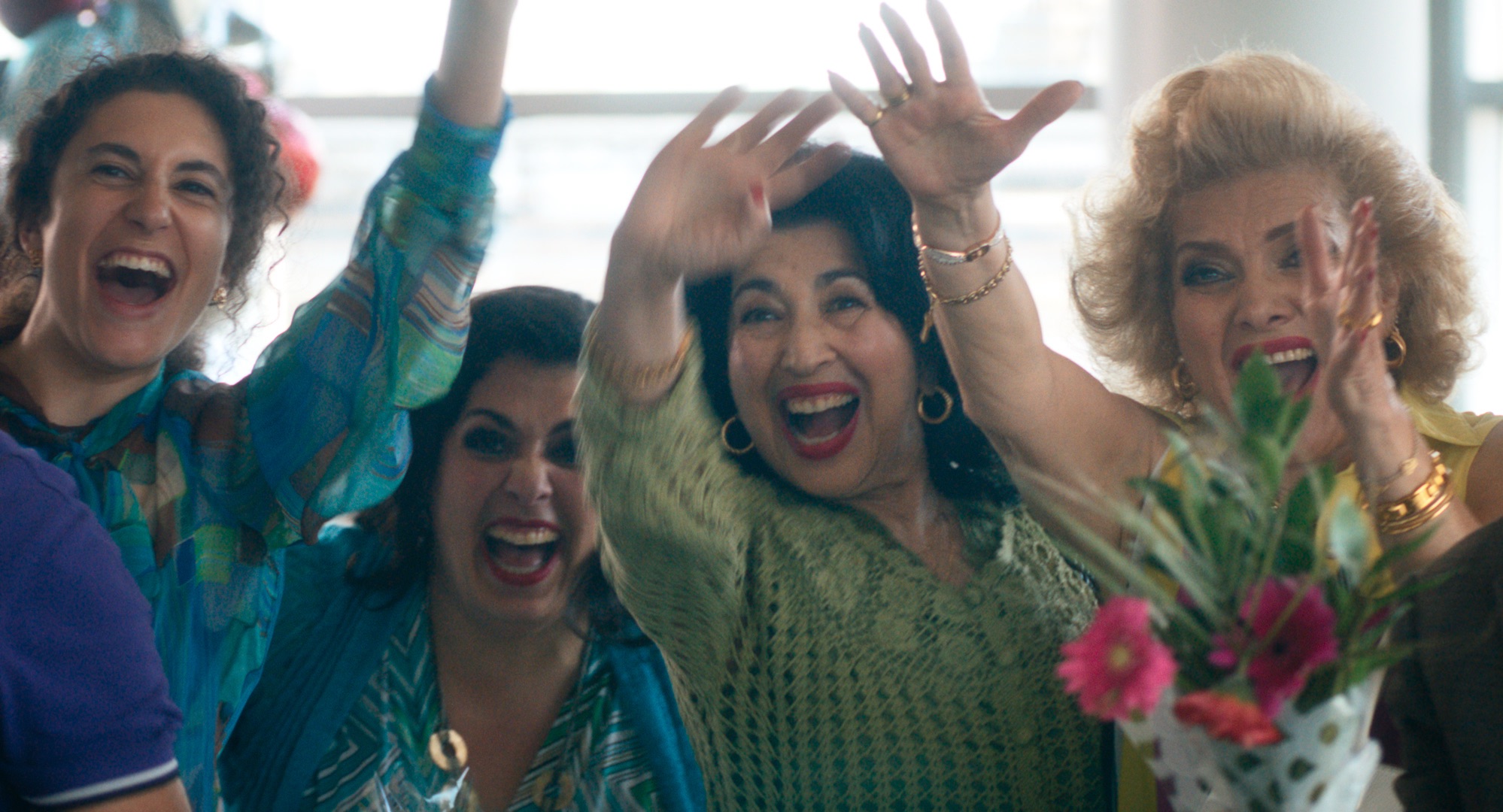 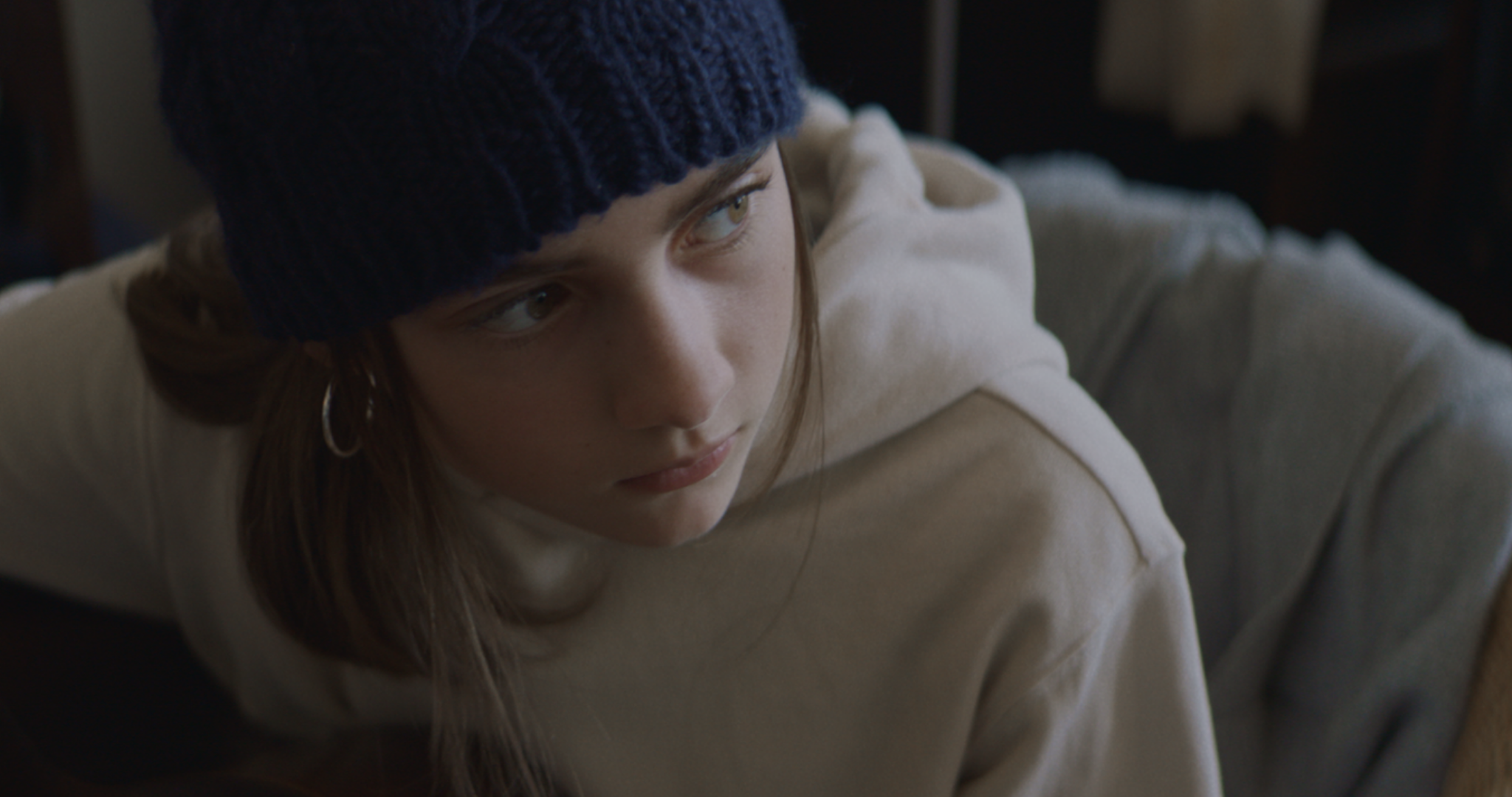 Made possible by Crave
WORKING GIRLS, directed by Anne Paulicevich and Frédéric Fonteyne and featuring Sara Forestier, Noémie Lvovskyand Annabelle Lengronne, is a sad and touching story about the daily life of three prostitutes. 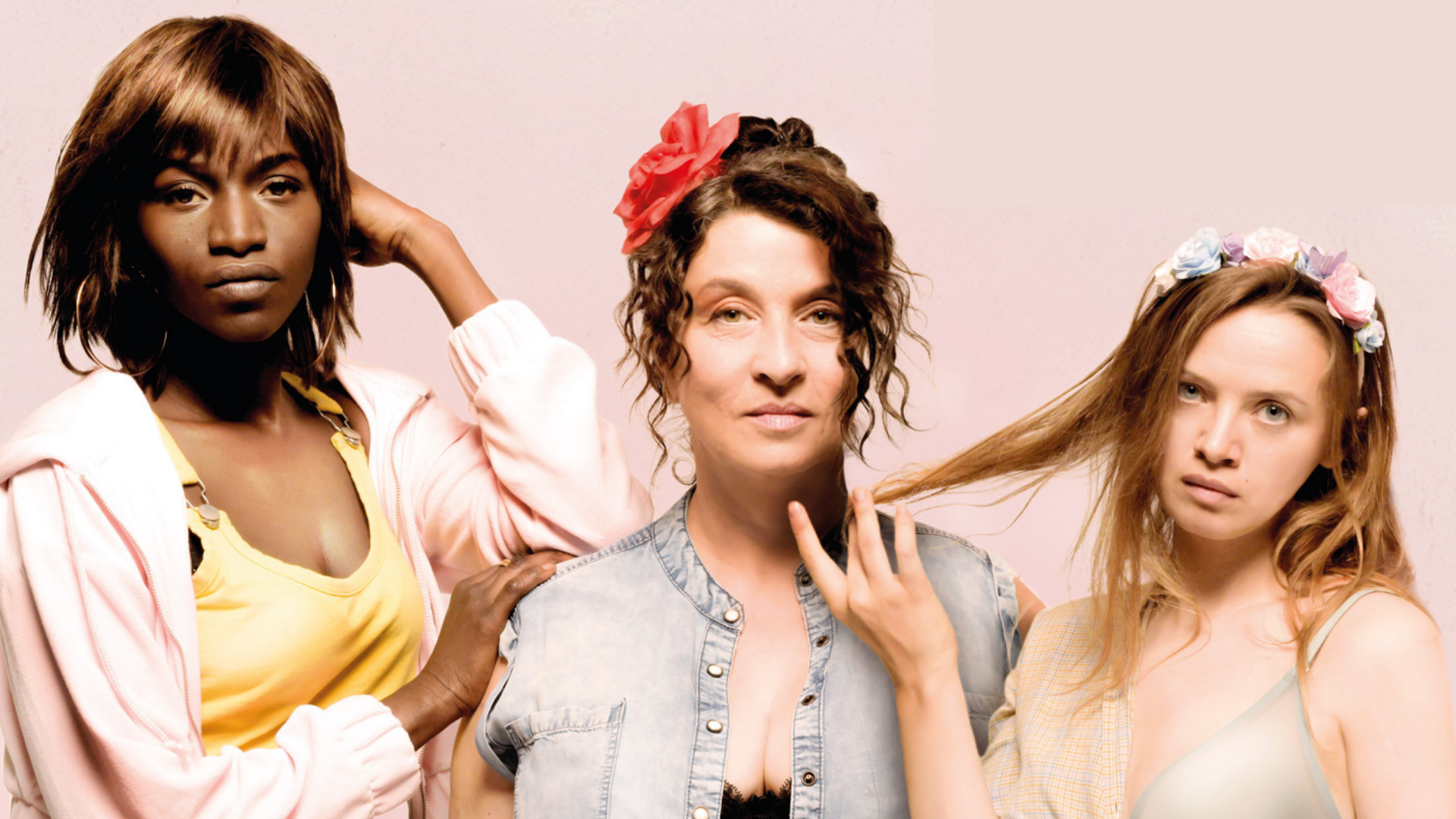 MY STUPID DOG is a dark and cynical comedy by Yvan Attal starring Charlotte Gainsbourg that portrays with flair the depression of an unproductive novelist. 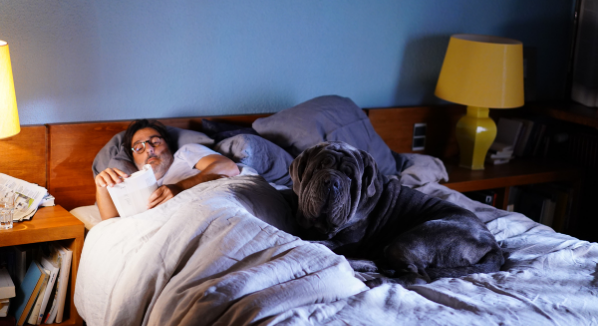 ​
NIGHT SHIFT, an intense and emotional ride-along with a French police corps, directed by Anne Fontaine and starring Virginie Efira and Omar Sy that sets out to draw an accurate picture of police work in its most humane dimension. 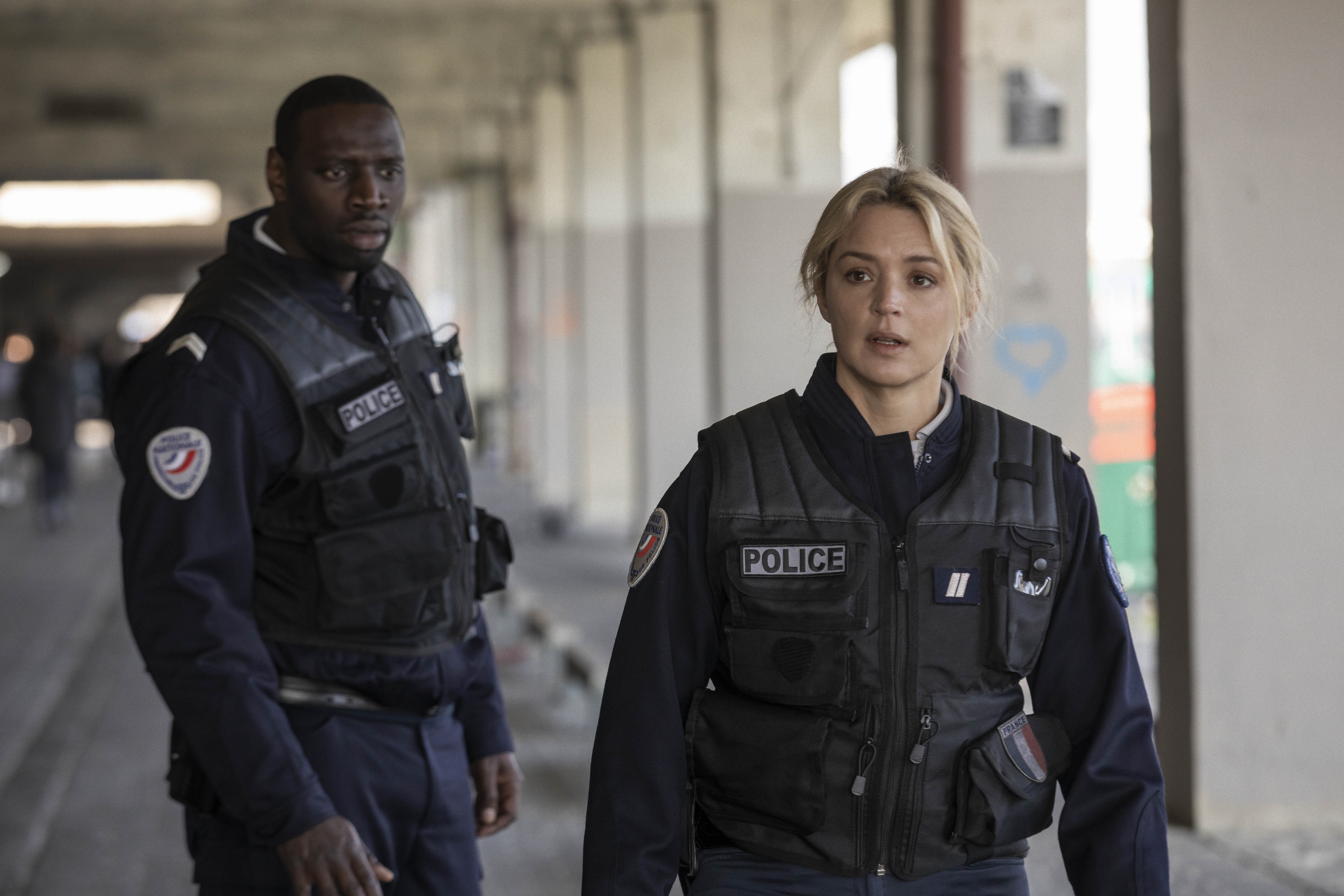 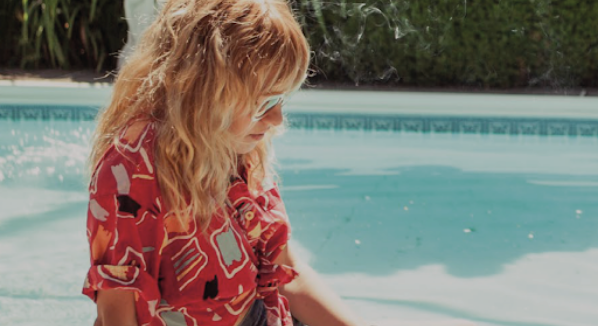