CREATION OF THE AWARD FOR THE BEST QUEBEC FILM OR COPRODUCTION 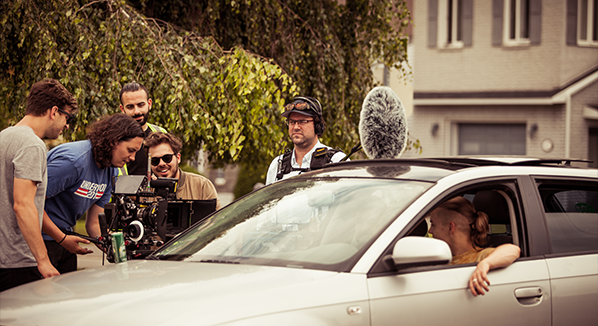 Made possible by Michel Trudel

With the Quebec film industry experiencing some difficult months in 2020, CINEMANIA wants to extend its solidarity and make a concrete contribution promoting cinema from here. Thus, the festival is particularly pleased and proud to be launching this new award, made possible thanks to the generous support of Michel Trudel, founder of Mel’s Cité du Cinéma and Locations Michel Trudel.

The winning film will be selected by the members of the Young Francophone Jury, led this year by actress Juliette Gosselin.

Six Quebec titles and co-productions will be up for this prestigious award. A cash prize of $2500 will also be awarded to the Canadian distributor of the winning film for its promotion.